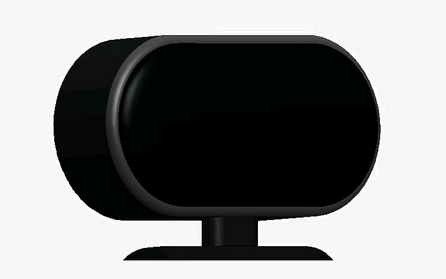 Nimble Will Change How You Interact With Things

India based startup Intugine, with a research and development team from one of the best institutes – IIT Kharagpur, is sparking a trend in the market with their product Nimble. A fascination with the idea of controlling thing from far using hand or finger movements, and an interest in gaming were the pathway to the idea leading to Nimble.

A gesture motion control device, Nimble is tiny and ring shaped and uses sensor combination to detect movements up to 15 feet from the sensor. This is the new age technology, leaving behind the tedious mice and their pads, and the keyboards. It aims to make everything controlled by just a simple gesture.

“Nimble is by far the most accurate gesture control wearable. Also, there is almost zero lag associated with Nimble. This helps in providing an awesome gaming experience as compared to other applications.” 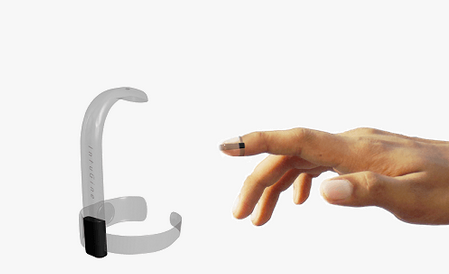 There are two rings, one for the index finger and the other for the thumb, designed for the finger tip and are less than 2 cm long. Nimble is expected to do alot of things with just the help of these two fingers. This tiny device is rechargeable, giving you eternal hours to its features –

It consists of a 3 feet long sensor which can be plugged into the USB port of a computer, powerful enough to detect any activity 15 feet away from it. The position of nimble is found with sub-millimeter accuracy and is updated faster than human eye can observe. It does not become bulky as any number of nimble rings can be tracked by just one sensor. And to further prove its friendliness to humans, it doesn’t emit any type of radiation. 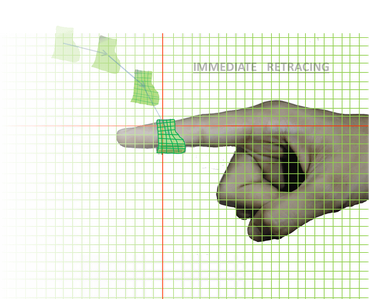 The software being used is the soul of this device. Years of study and hard work pay off, it being able to calculate positions accurately while also managing to track many nimbles simultaneously. The environment mapping algorithms show their strength by eliminating any noise or disturbance in the surroundings. Gesture recognition adds to the experience of the user, giving them an ease with which any number of user defined complicated gestures can be stored and assigned applications and uses to easily.

The 5 Best Visual Effects tools You Can Use 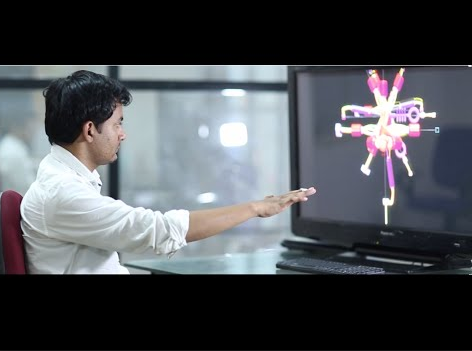 The team plans to work on TVs, home automation, and gaming consoles. The team is also aiming on making the ring smaller and developing and Mac and Linux version along with creating more applications before the launch date. As written by techinasia, “Sharma says Intugine will also release Nimble’s SDK and developer units so that third-parties can pitch in.”

With the launch date set to be sometime in the first quarter of 2015, and the pre orders already started, this is one device to be looking forward to.

Salefee: The latest fashion at your fingertips

Climate Change: The Impact On Earth Has Begun