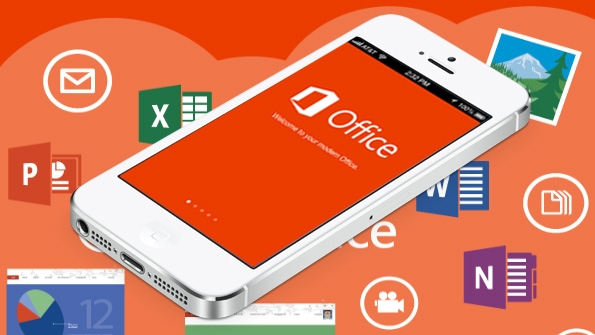 November 6th has become a crucial day in Microsoft’s history. Last week, Microsoft made a significant announcement – it made one of its million dollar worth products available for free.

Microsoft has released its full office suite into the Apple Store for absolutely free. The suite contains well renowned Microsoft products such as Microsoft Word, Microsoft Excel, Microsoft PowerPoint. We totally recognise that Microsoft Office is the single and most popular product when it comes to desktop word processing systems, but Microsoft has been targeting the mobile world too. At first, Microsoft released MS-Office 365 for a fixed price in the App Store, but yesterday, Microsoft deployed it for free. This announcement has several users wondering why Microsoft did what it did. Some of them view this decision as a wise one by Microsoft, while some of believe that Microsoft lost an application that delivers millions to the company. Let’s debate.

First off, lets work through a quick review and a guide to have the Office suite up and running on your iPhone: 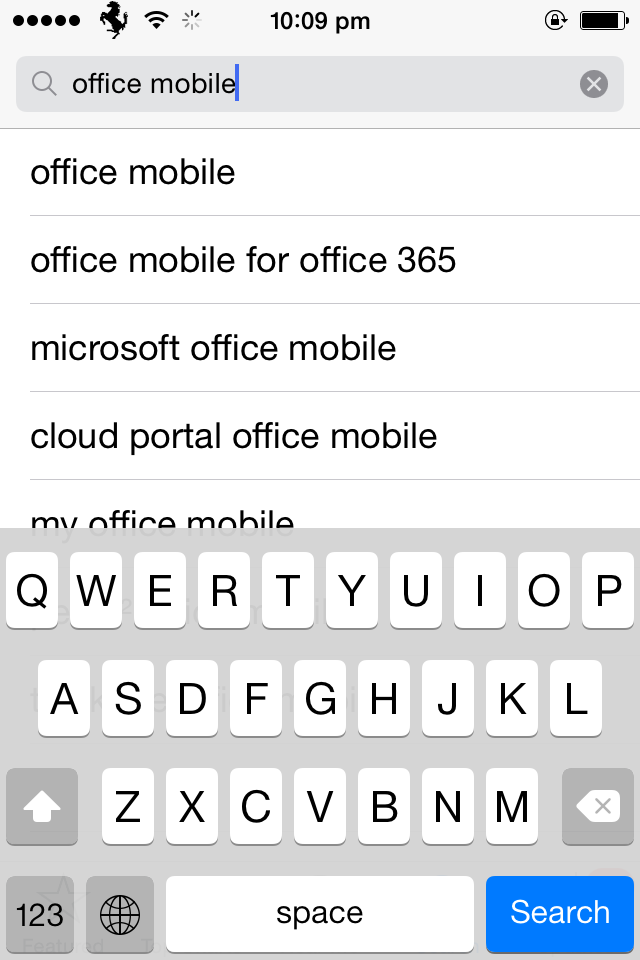 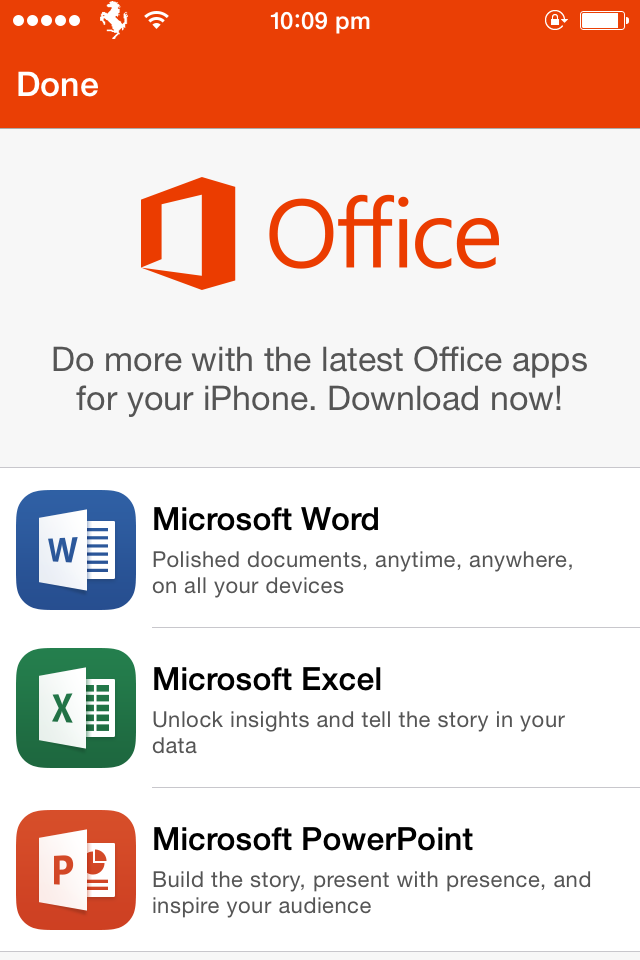 The full Office suite requires a disk space about 700 MB. After downloading onto my iPhone 4, the first opinion that I drew on these three products was mixed. Office obviously requires higher-end specs to fully function at its peak, and with the iPhone 4 fast fading into obsolecence, Office doesn’t demonstrate itself best on the handset.

Working on projects in iPhones with the Office suite is pretty boring as the sieve does not afford you the chance to edit your project and presentations easily as half of the screen is occupied by the keyboard itself. It is a lot easier on iPads, of course. Office makes for better viewing than editing documents on the iPhone. The in-app purchase rates fixed by Microsoft are quite reasonable and affordable. While the subscription charges for the personal version are set to $6.99 (includes usage on 1 PC or Mac + 1 Tablet + 1 Phone), the home edition is priced at $9.99 which includes license 5 PCs + 5 Phones + 5 Tablets. One Terabyte of OneDrive storage space is bundled with both subscription options. 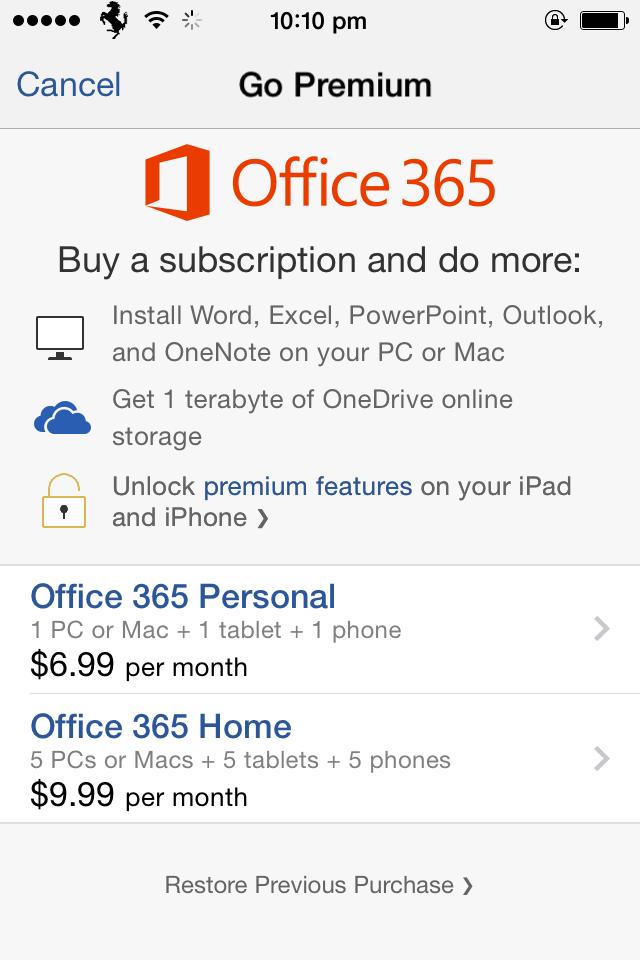 The tech community is divided on Microsoft’s decision on Office. Personally, I’m inclined towards supporting Microsoft tactical call to open the gates to Office. I cast my vote to Microsoft because Microsoft choose a smart way to make money in a worst-case scenario as well. Most of the people consider that compared to android the security quotient of the iPhone is very gamey. In that respect is likewise a myth running around the globe that If you are an iPhone user, there is no chance to install piracy on your iPhone. After being cooped up with my iPhone for more than 1 year, I came to a conclusion that even the mighty iPhone also have some security flaws. Approximately 80% of the paid applications in the Official App Store are already appearing in Chinese Pirate App Stores such as Tongbu and pp25. At present, the one and the only way to secure apps from piracy is to set “Strong In-App Purchase Measures” inside the application. Instead of having Office fall prey to piracy (which isn’t tough to indulge in, on iOS) – Microsoft has eliminated the chances of losing money by adopting the same security measures which were being adopted by the major Application Vendors, “The In-App Purchases” . I think, this is the only big reason behind this mighty giveaway. Microsoft threw a new definition to stay victorious in a tough spot as well. I really liked it a lot. 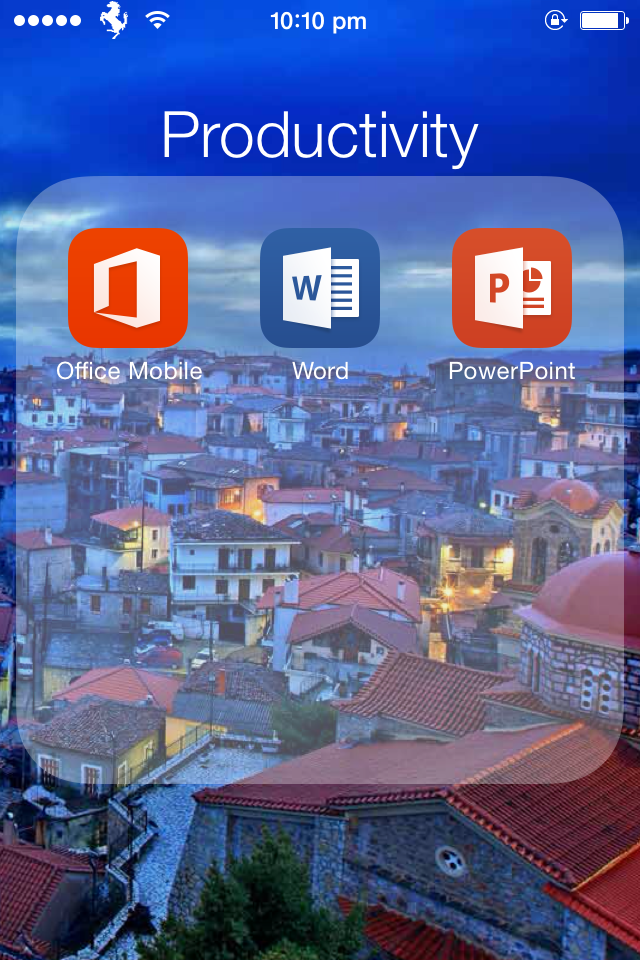