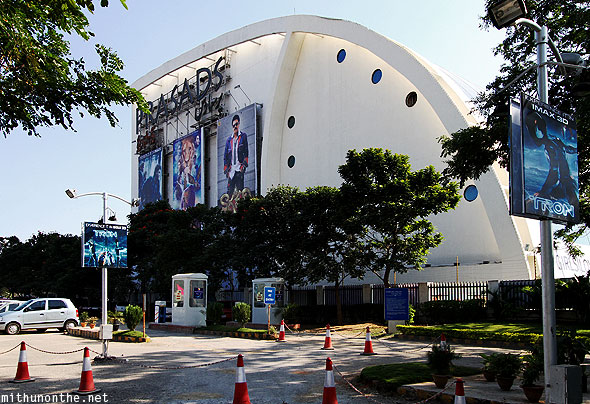 While most movie studious prefer a 3D release – Nolan thinks differently. According to Nolan, unless we get rid of those glasses, or make 3D more immersive, the technology will remain something to avoid. Instead, Nolan prefers the truly large-scale IMAX format for delivering his movies to the audience. IMAX however, still has its own differences.

Also Read: Interstellar is Nolan’s Most Ambitious Project Ever

Interstellar is among the last full-length movies to release in native 15/70 IMAX format. Over the past couple of years – theaters have been shifting to the more convenient ‘Digital IMAX’ format when screening movies. Christopher Nolan however, doesn’t care. He decided to shoot Interstellar on 70 mm film which provides gorgeous imagery with unmatched details. Essentially, Nolan wants his audience enjoying the space saga in Pure IMAX. 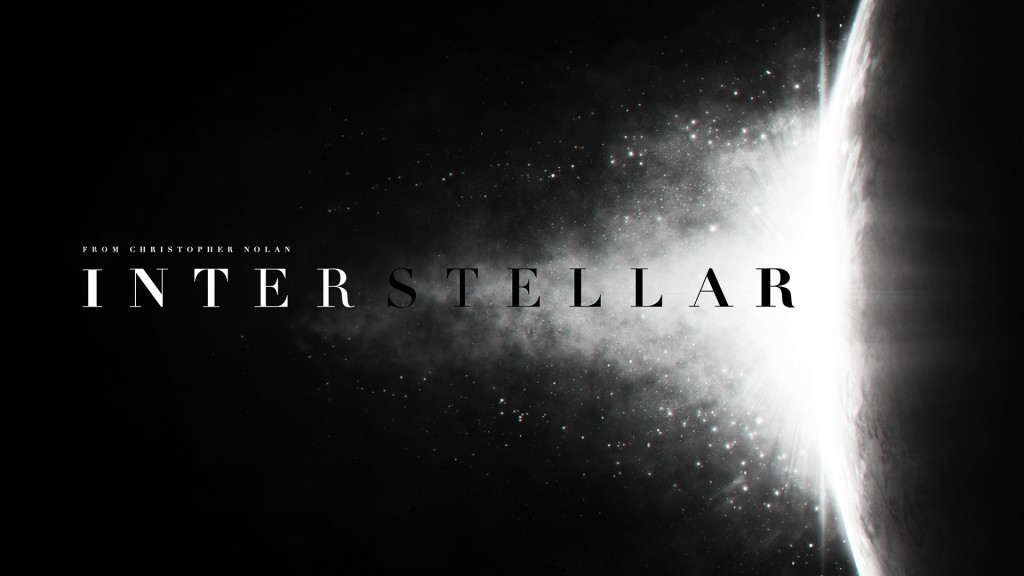 IMAX Hyderabad – The 2nd Largest In The World

Prasads IMAX, Hyderabad, is one of the most popular IMAX in the world and the only IMAX in the country which comprises of a perfect 70mm screen, in other words, 72 foot high and 95-foot wide screen with a 12,000-Watt Sound System. 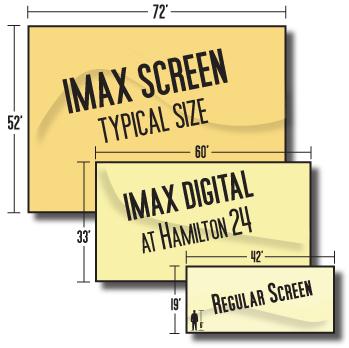 Shooting 70mm film is very expensive and so is the projector used to display it. Digital IMAX has a much lower resolution than the 70mm IMAX. After all IMAX has really a huge size as compared to Digital IMAX.

Also Read: When Will We Humans Achieve Interstellar Travel?

IMAX Hyderabad ofcourse gives the original IMAX experience which is the only True IMAX theatre in India. In an interview with Prasad’s PR head, he stated-“The buzz around Interstellar is very strong, both in the film fraternity and among audiences,” he said. “We programme only big-name movies such as superhero titles, and when a movie like Interstellar comes along, it somewhere drives the traffic for the rest.” 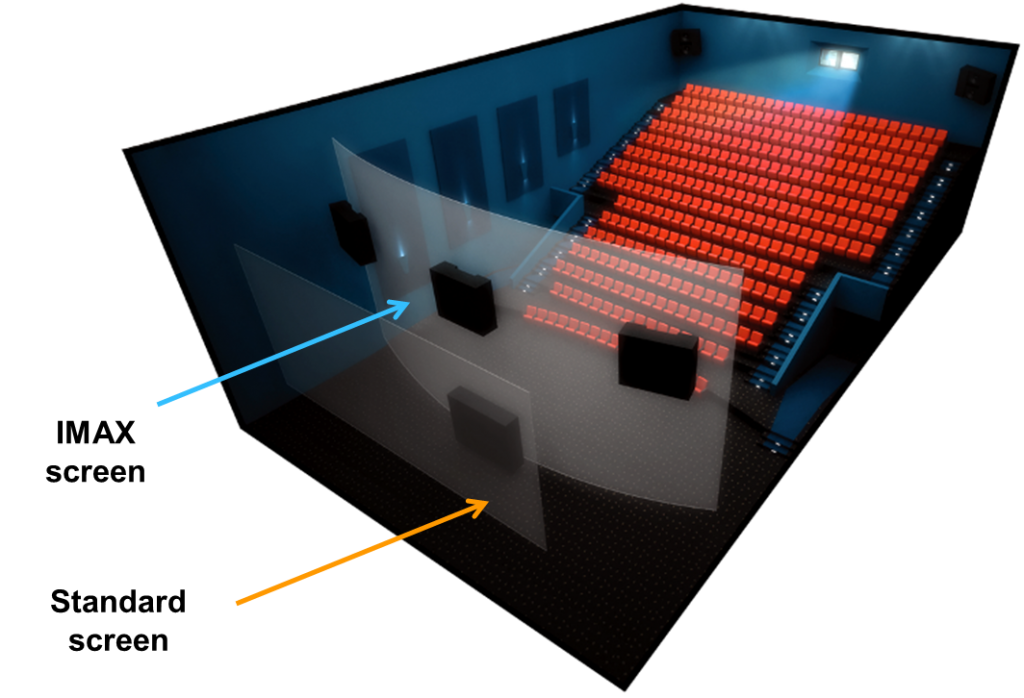 According to Mr Kishan, head of PR, Prasads Media – people from all over India are flying to Hyderabad simply to watch Interstellar in the way its meant to be seen. The influx is ranging from nearby locations such as Chennai, to far-off Northern regions like Chandigarh. “Avatar has been our biggest hit on IMAX so far, but we’re confident Interstellar will soon surpass it”, says Mr Kishan.

If you want to enjoy Interstellar in full glory – we’d suggest you book your tickets to Hyderabad right away!

What Everyone Should Know About The Dark Knight Trilogy

When Will We Go Interstellar – Part 1

When Will We Go Interstellar – Part 2