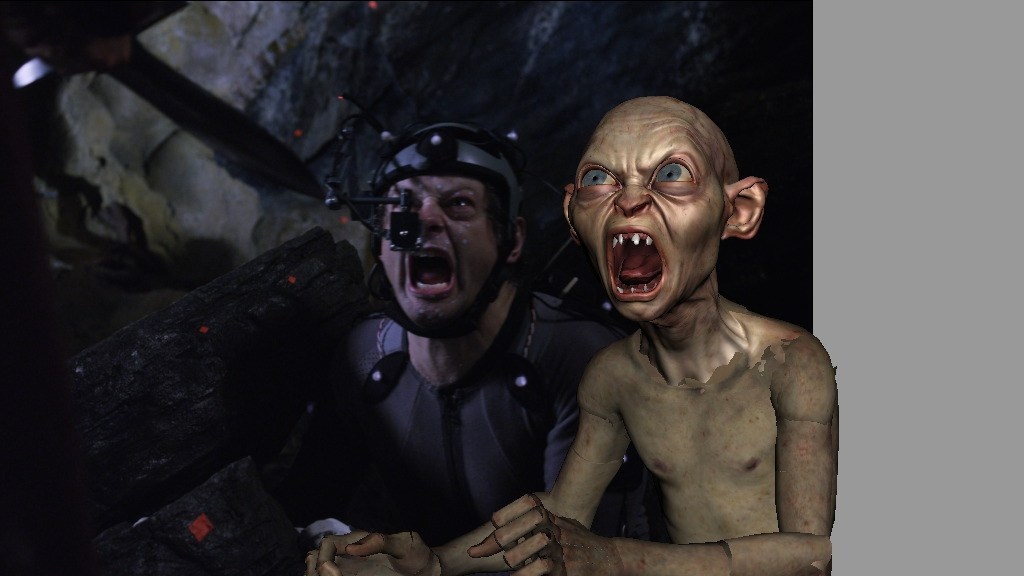 The 5 Best Visual Effects tools You Can Use

Visual Effects (VFX) are the digital basis of film and TV – brought into action right after on-set production is complete. Visual effects are like a celluloid soil that can be stuffed into any kind of movie or short film. It is the final polish that enhances scene. Visual effects generation is complicated business – and many large scale films require entire farms of computers to deliver the stunning visuals we see.

That doesn’t mean you can’t delve into this world, though. In fact, you’d be spoilt for choice with the tools available for visual effects generation. Here are out top 5 that you should check out:

3ds Max is arguably the best 3D graphics software in the world right now. Adopted by professionals for 3D animations, models, games and images, it features Python scripting. Avatar was a visual extravaganza – it is getting three sequels by the way. It’s good to know that 3ds Max was used for Avatar’s Visual Effects. It costs around $3495 but the student’s version is completely free to download. 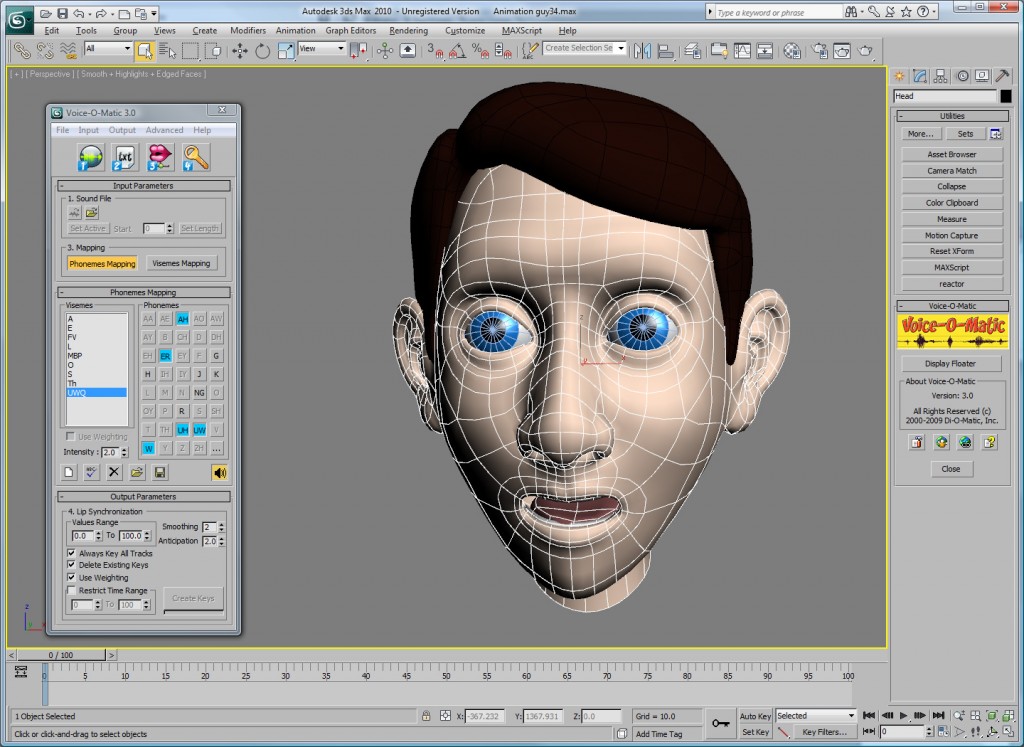 Blender is open-source software, therefore it’s source code is available and it’s totally free to use. It is very keyboard shortcut-driven, so you don’t  have to dig layers deep into a menu just to find an action. Blender’s first large professional project was the movie Spiderman 2. 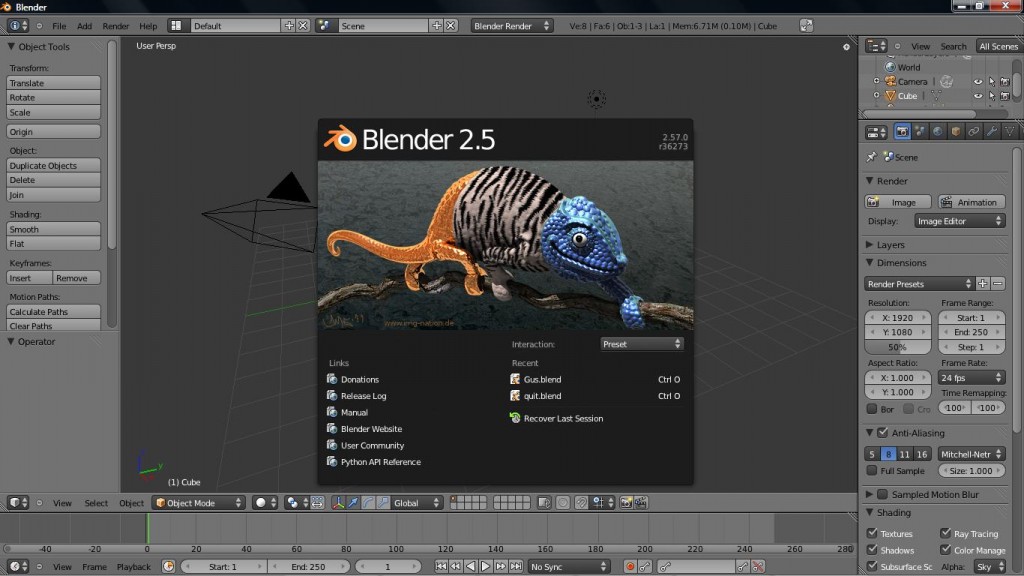 Nuke is a node-based multiplatform software which is available for Microsoft Windows, Mac OS and Linux. Nuke makes composting easier, especially when dealing with 3D elements. Nuke has been used in post-production for Resident Evil: Extiction, The Hobbit. It’s free to use for non-commercial purposes. 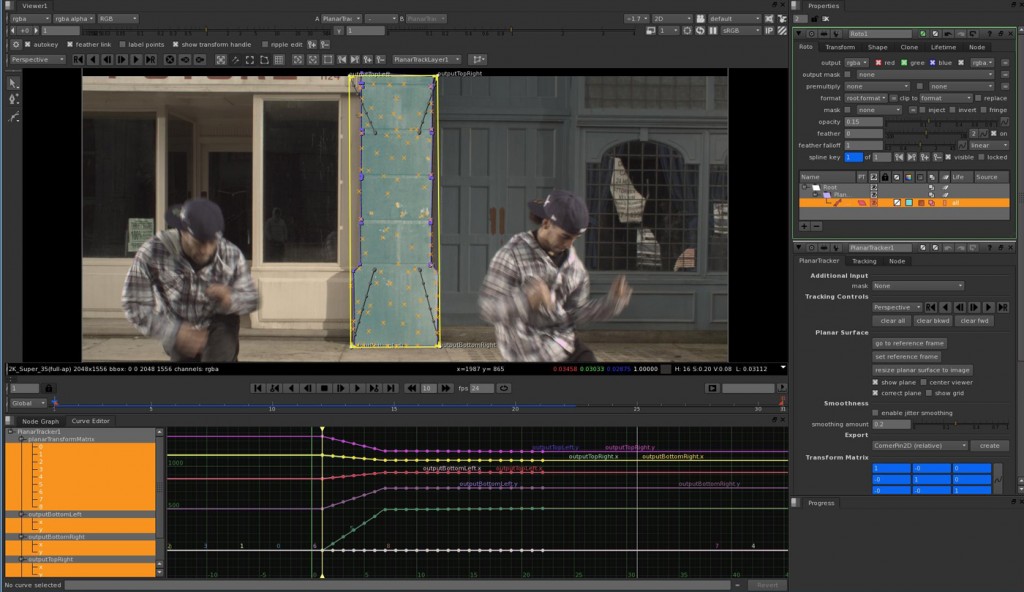 Out of all the heavy software developed by Adobe, AE is among the most loved. AE is layer oriented, i.e. each media object occupies its own track. After Effects was used some of the best movies of all time like Iron Man 3 and Oblivion. It costs around $1150 but special student’s discounts are also available. 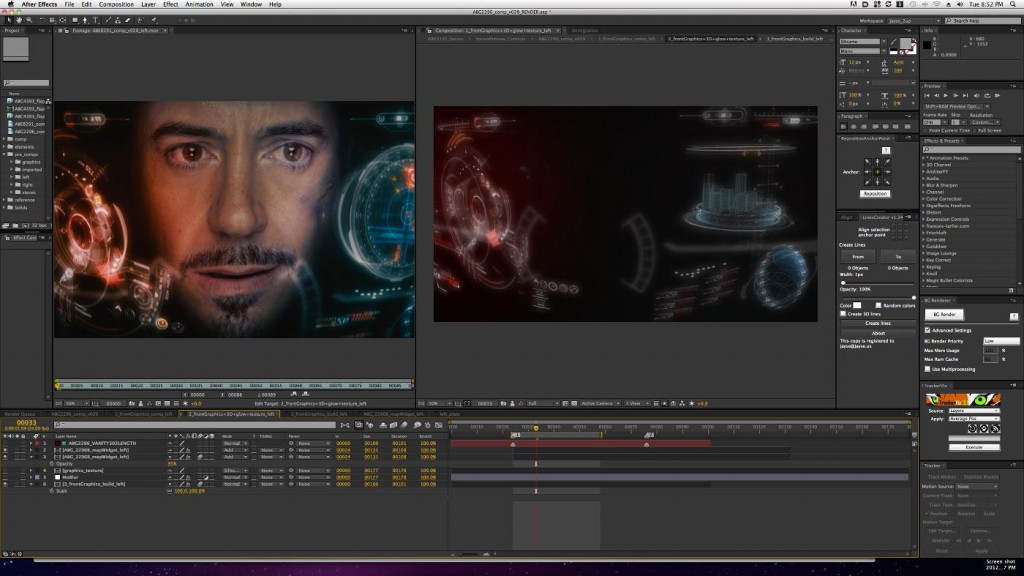 Toon Boom Software is the software which made 2D animations much easier and user-friendly. 2D movies/TV productions like The SpongeBob SquarePants, Family Guy used this software on its production. Its cost range from $249 to $1199 depending upon the version that any user chooses. 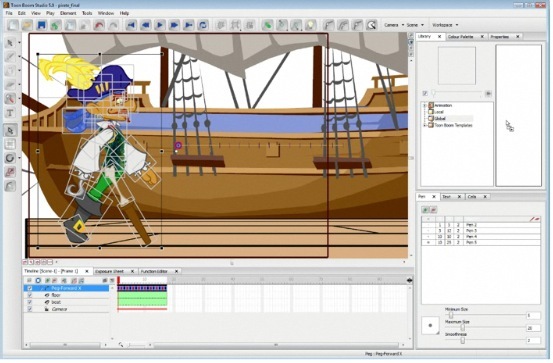 Which one are you going to start off with? Think we missed something in the list? Let us know in the comments below!