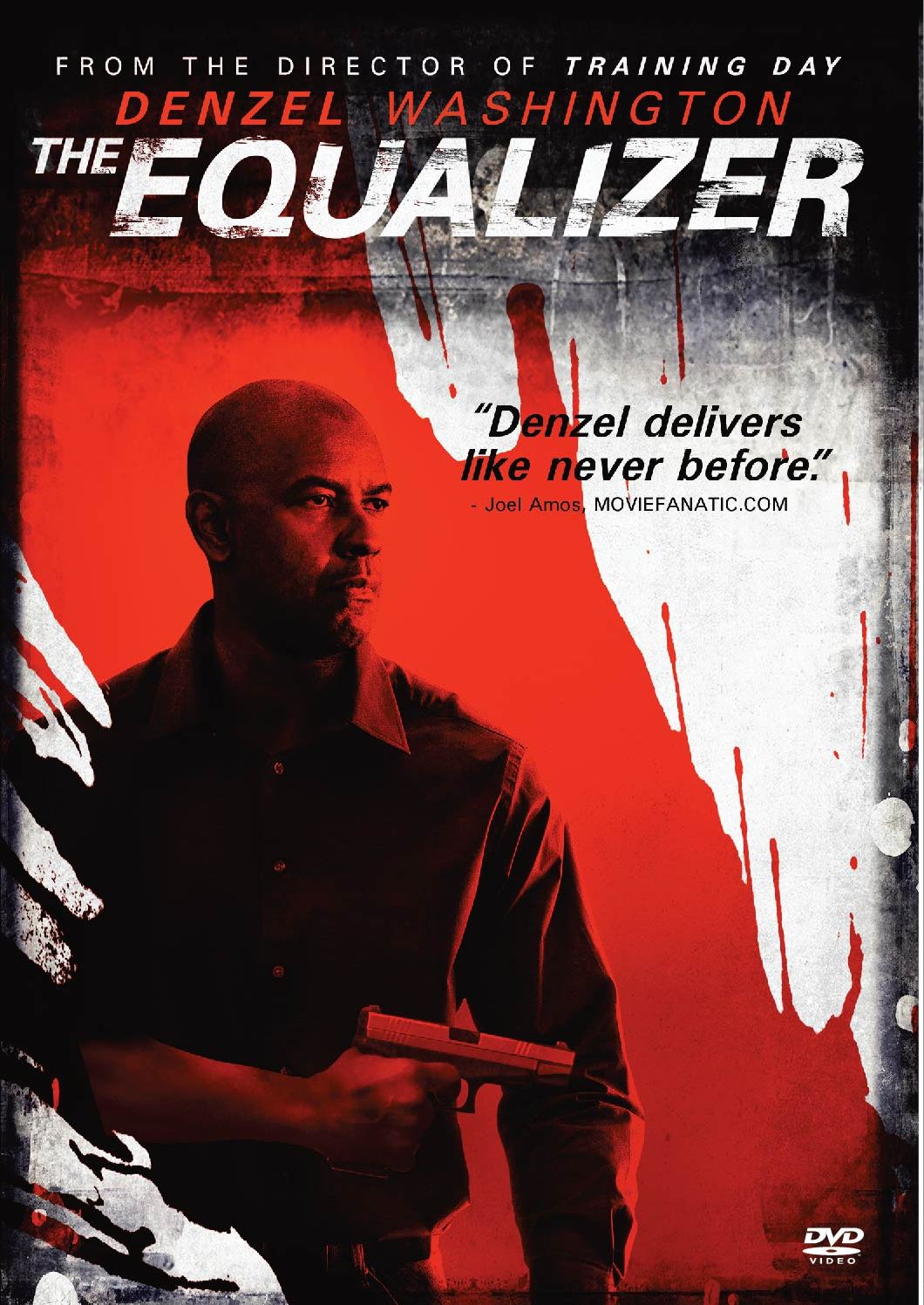 The Equalizer is a movie that does justice to its action genre. Directed by Antoine Fuqua and starring Denzel Washington, Marton Csokas, Chloe Grace Moretz and more – it’s got enough to keep you at the edge of your seat. And more. Written by Richard Wenk, The Equalizer is based on the 80s TV series of the same name. Denzel Washington plays McCall, who believes he has put his past behind him and started a new quiet life. But when McCall meets Teri (played by Chloë Grace Moretz), a girl under the control of Russian gangsters, he can’t stand stay shut but has to reach out to her. McCall is a man armed with skills that allow him to serve vengeance against the evil. McCall comes out of his self-imposed retirement and finds himself doing what he truly believes in, fighting for the weak and providing them with justice and freedom. Washington is a widower who dropped out of the CIA after pretending to have died. His new life in all about books and he makes a new goal which is to finish 100 books that were on his wife’s must-read list. He is on the 91st, named The Invisible Man. One night he sees a child prostitute (Moretz), chased by evil Russian pimps. When she is brutally beaten for hitting back an abusive client, McCall decides to pay her torturers a visit, thus bringing him into conflict with Teddy (Csokas) The Equalizer is an entertaining thriller more so because of the contradictions of its lead antagonists. Csokas plays the quintessential Russian oligarch who calls himself either Teddy or Nikolai depending on the situation. You would be better served if you choose to keep your eyes on Washington, who again lends his role such base conviction that you will willingly forgive and forget his character’s cliches if any. He is well served by Csokas, who is aptly matches up as the mafia and played well enough for you to hate him. Therefore both match up well as opponents which is a recipe for any hit when the good and evil match up to each other and that takes The Equalizer several notches above. Fuqua likes to turn the act of violence into a musical ballet, complete with repeated images metaphors. Washington again proves why is good at the action genre and gives us reasons to why he should stick to it. Washington plays with an intriguing blend of ruthlessness and compassion. The result is right in front of us which is an entertaining film that will get both your heart and your fists pumping. There’s clearly potential for a franchise here as well. The Equalizer is likely to please anyone willing to accept a new interpretation of the basic story line rather than a traditional remake.

Equalizer is now out on DVD and Blu-Ray by Sony DADC, with a host of special features packed just for you.

So, will you be watching this film over the weekend? Let us know and here’s the trailer of The Equalizer-