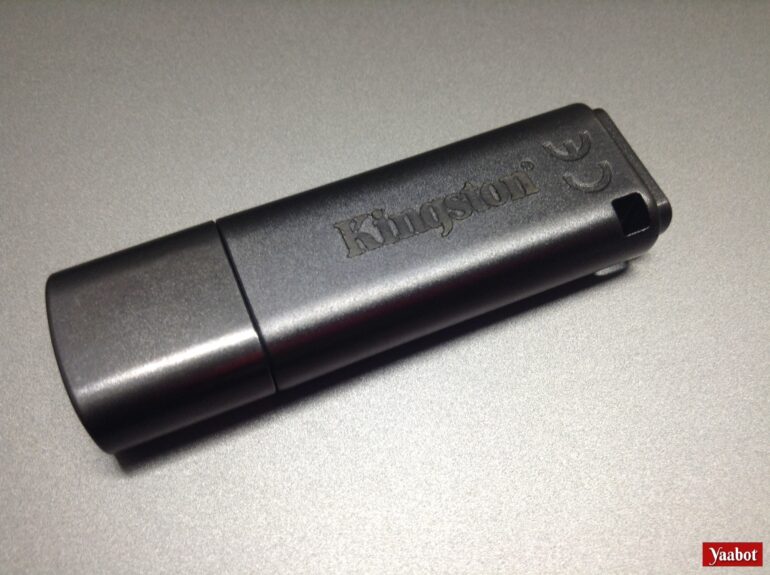 Let’s skip over the fact that flash drives are essential to most of us. Sure, the cloud is fast becoming a viable alternative to flash drives for data sharing, but it’s still a long way off. Like it or not, you can still have your internet connection disrupted at any time, especially in emerging markets. For those scenarios, the flash drive is a loyal fail-safe. Obviously then, it makes sense to get yourself a good one. Like the Kingston DT Locker Plus.

Kingston has a reputation for doling out solid, sturdy flash drives that do more than just holding your data. The company is known for flash drives that not only offer crazy amounts of storage capacity (the DataTraveler HyperX we reviewed can store a whopping 128 GB), but also go the extra mile in securing your precious data from all sorts of undesirable situations (the DataTraveler Vault Privacy 3.0 is especially impressive). This time, we have with us the Kingston DT Locker+ G3.

The DataTraveler Locker+ is essentially an affordable version of the Vault Privacy 3.0. It brings high-end corporate-level security at an affordable price (16 gigs of storage for about Rs. 1000). It’s equipped with 256-bit AES hardware based encryption on board. Don’t get intimidated though – for the end user, this translates to just a simple password. The drive takes care of the rest for you.

This DT Locker+ is actually the DT Locker+ G3 – which is the third generation drive on this lineup. It’s predecessor, the G2, supported USB 2.0 – which means read and write speeds maxed out at 10 MB/s and 5 MB/s respectively. The G3 is loaded with 135 MB/s reads and 20 MB/s writes – clearly much more than an incremental upgrade.

The DT Locker+ is cased in silver aluminium – not top-end premium but definitely solid. There’s space for an indicator light, standard on most devices, along with spacing to attach a strap. Dimensions are compact – measuring 0.5 by 4.2 by 5.5 inches. A big reason I’d favour it is that it doesn’t block adjacent ports when plugged in – an issue I’ve run into with multiple devices.

The DT Locker+ ships with solid 256-bit AES encryption on board. The encryption is hardware based – giving you the advantage of it being self sufficient, not hogging on the host’s system resources. Additionally, there’s two zone encryption, allowing you to separate encryption and public data. There’s automatic intrusion protection as well – get the password wrong ten times, and the drive wipes itself clean.

There’s an option for a password hint too, in case you do manage to forget your password on a drive that’s housing your most important, confidential data. 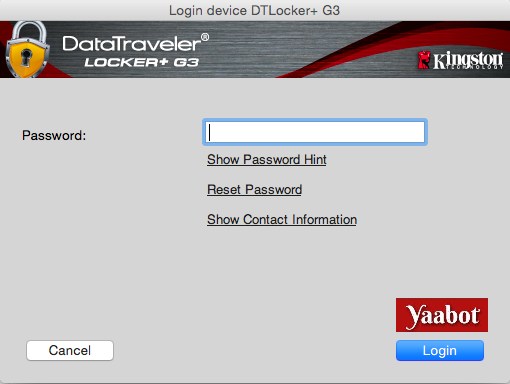 The DT Locker+ is a rather zippy drive, especially for its inexpensive pricing. I was getting read speeds of 100 MB/s on reads and 16 MB/s on writes – while it doesn’t fully take advantage of USB 3.0 speeds, it’s much faster than many other devices of its class. 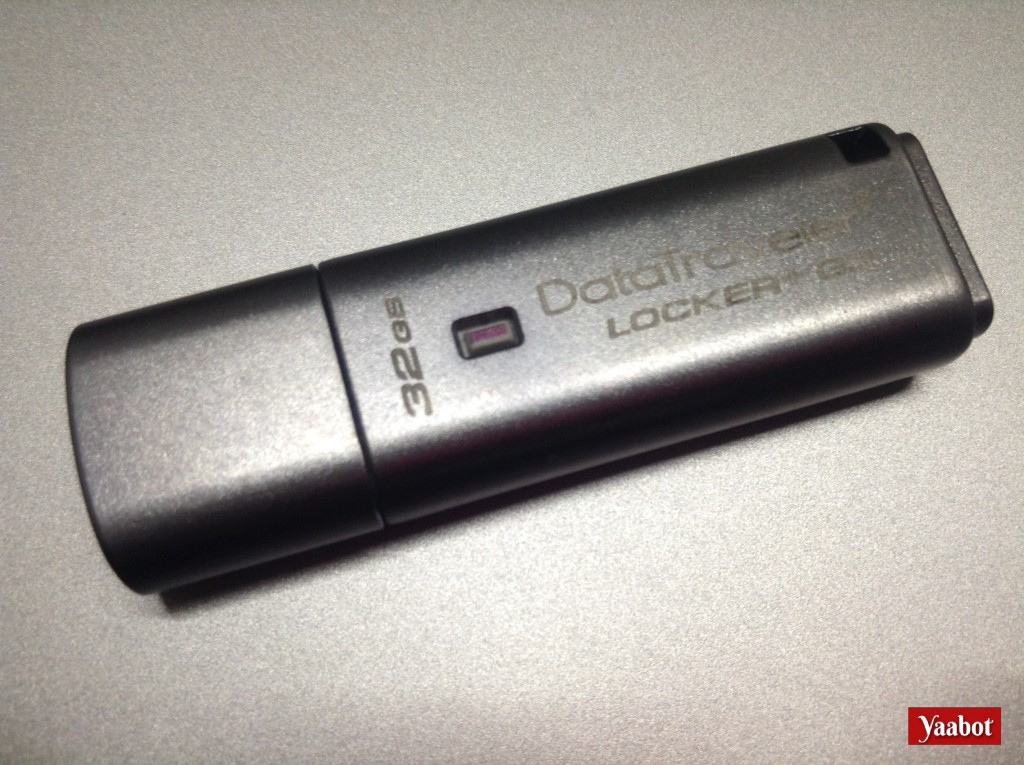 The DT Locker+ ends up being a hybrid between affordable, high-performance flash drives, while bringing impressive hardware based encryption to the table. At its price range, it’s high value for money. Available in 8 GB, 16 GB and 32 GB variants, coupled with USB 3.0 speeds – it looks like a compelling buy if you’re out looking for secure flash drives.