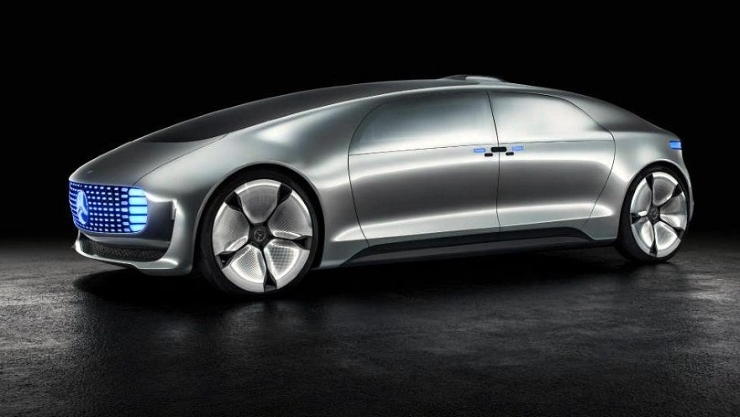 Alright, fan boys.  It’s 2015 and we still don’t have the flying cars we all thought would populate the skies, and encapsulate us. But you know what we do have? Cars which can practically drive themselves and can, in the near future, complete our daily errands without us having to break a sweat and deal with the complications of knee problems due to horrible stand still traffic. Imagine cars which can drive you to your destination, while you entertain (and frustrate) yourself with a game of Flappy Bird. This may not be known to you, but these cars are already on the roads and are driving themselves street to street.

If they exist, where are they?

Well, Google has a fleet of such cars on road since 2009, with a total distance driven of over 15, 00,000 kilometers and an impressive accident tally at zero!  Several other manufacturers have some version of an autonomous car in the works and have already begun to test them on busy streets.

The BMW X5 with the Traffic Jam system enabled can already drive itself at low speeds, with the limitation of a driver’s hand required on the wheel as a guiding hand.  Mercedes showed off its self driving car in the Frankfurt Auto Show in 2013. Tesla Motors too, said current Tesla owners can try out the beta version of autonomous driving through a software update this summer.

Amongst the buzz of autonomous and self- driving cars, Google seems to be leading the race.

The Google Chauffeur is the project name for Google’s autonomous cars, which uses a comprehensive system guide called LIDAR or Light Detection and Ranging.  LIDAR has the same principle as sonar and radar, but is far more accurate and efficient since it uses 64 rotating laser beams which maps points in space and crunches more than a million measurements per second.  The 3D model of the road ahead thus formed from these lasers, combined with the map of the city, will effectively and safely render the drive successful. Currently, the predominant car for the Google Chauffeur seems to be the Prius. 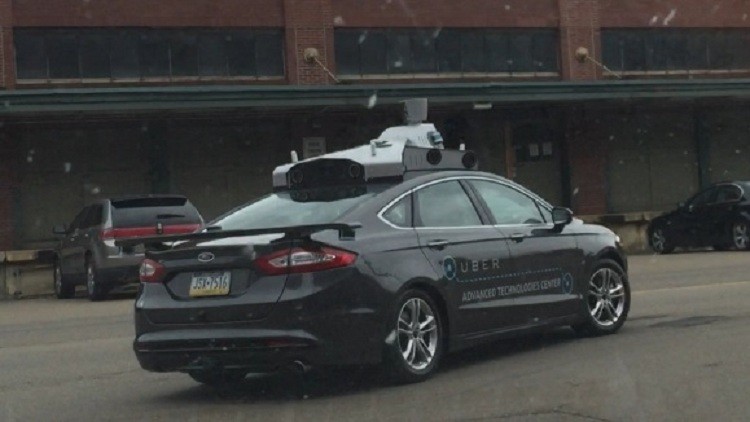 Uber took a bold step by announcing and speeding up their autonomous car project; even though Google is Uber’s major investor. The company’s CEO, Travis Kalanick, elaborated on the vision of self driving cars being the major mode of transport in the  future at the Code Conference this year. The research facility for Uber’s autonomous car has been set up in Pittsburgh; the research and testing for production is commencing at a comparatively faster pace.  This builds up further to the speculation as to what relations Google and Uber will hold in the future.

The BMW and Baidu partnership 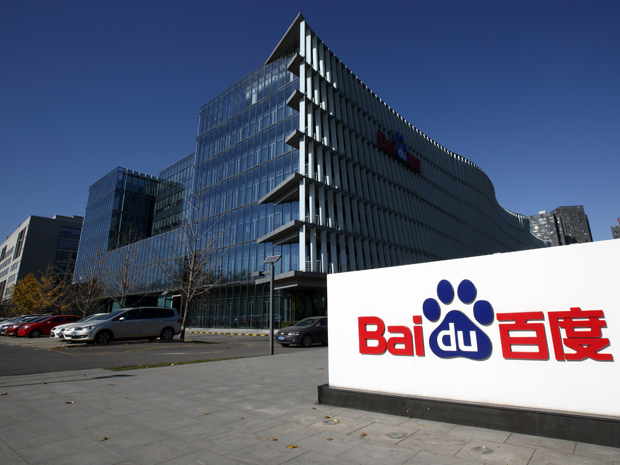 At the China Cloud Computing Services Summit, Wang Jin, Senior Vice President of Baidu reported that the firm is going to work with a third party automobile manufacturer to introduce the self-driving car based on artificial intelligence and other computer technologies. This so called ‘firm’ is none other than the luxury car giant, BMW which has since partnered up with Baidu to rival Google’s autonomous car.  This partnership seems promising and Baidu is set to roll out the first batch of self-driving cars. However, they do not believe in fully automated driving, and have installed pedals in them.

Great! Where can I get one?

Elon Musk of Tesla Motors has promised a newer version of the Tesla car which would be available in 2017. He aims at a world where manually driving cars would be ‘’outlawed’’, since it’s too dangerous driving one manually. Mercedes Benz’s S500 Intelligent Drive car is set to begin production in 2020. An Audi A6 can use the Mobileye system to drive itself at speeds of up to 60 kilometers per hour, and should reach the showrooms by 2019. Google, as of now, is yet to step in on the production front. However, a recent report from Bloomberg states that Google is set to utilize its self-driving cars in conjunction with a taxi service of its own.

The nearest ‘promised’ on road available automated driving car seems to be coming from the partnership between BMW and Baidu, somewhere later this year. But these would not be fully automated since they’d be having pedals as well.

Basically, even if the cars were commercially available, we currently do not have the legal infrastructure to accommodate the technology. Most of our litigation rests on the fact that the person behind the wheel is liable for any damage caused; but autonomous cars change the game altogether. So far, only four places have legalized the use of self driving cars, and that too for testing and not private use- Florida, Columbia, Nevada and California. If a self driving car is involved in an accident, is the person in the vehicle at fault? Or is LIDAR at fault? Or is Google at fault? As we can see, this will take quite some time to get adjusted to, and effectively enforced.

Another limitation is the fact that roads which haven’t been mapped correctly by the software would invariably become hazardous when driven on, since places which may show a street as empty, may now have a building which is unrecorded. Such a glitch may prove fatal.

The pros seem to outweigh the cons, since a wide number of changes would be accompanied along with the introduction of self- driving cars.

The concern is mainly in the job sector, since a lot of people relying on taxi services or transport for their livelihoods would be left high and dry. There was a significant amount of backlash when Uber shared their future plans. An estimated 10 million jobs would be lost in the US itself.

However, with the introduction of autonomous cars, the roads would be more efficient and systematic, mainly because the percentage error which always follows with anything manual would be done away with. This would in turn decrease waiting time and traffic jams. People would hence prefer sharing shuttle services provided by these cars, since going Dutch would prove cheaper. All these factors would invariably add up to lesser emissions.  The colossal fuel wasted on unnecessary travels could be cut enormously with the technology effectively in place; providing a much more sustainable fuel source for the future.

On an average, there is a major accident for every 800,000 miles driven collectively. With the Google Chauffeur completing more than 1.8 million miles without any accident, we can say without a doubt – self-driving cars are the future for a safe road travel environment.

All in all, it’ll be exciting and eventful to watch how the self-driving car technology unfolds into our lives. We could very well have on our hands, a cringe- free experience on busy streets and avenues, with a smile on our face!