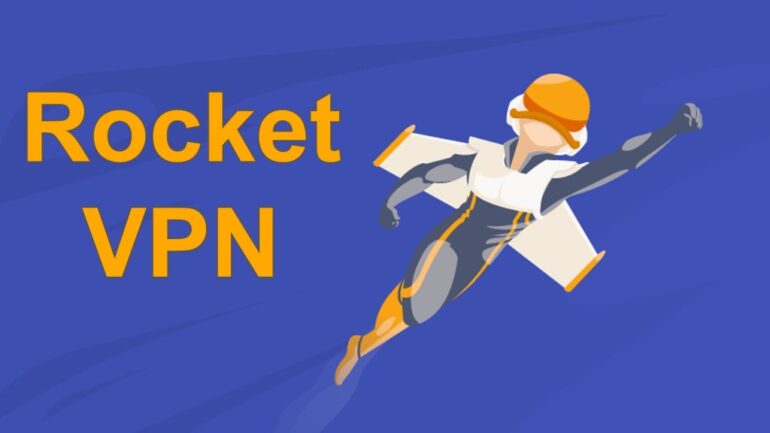 The market for VPNs ought to be peaking right now – with the US Government bringing in some very controversial legislation allowing ISPs to sell consumers’ browsing history. That, coupled with the half a decade of surveillance scandals we’ve been witnessing are only adding to the general public’s need for Virtual Private Network software.

Which brings us to an important question – if you need to be switching to VPNs right now, which one should you go for? Plenty of software firms have capitalised on the situation to launch a plethora of VPN applications. Some of these apps are available for mobile devices too, of course – both on Android & iOS. One of them is Liquidum’s Rocket VPN. Liquidum is an award winning app studio based out of Europe. Rocket VPN is available both on Android & iOS. We decided to give it a spin to help you out. Here’s our take:

The app itself is tiny – about 15 MB when you’re downloading it. It’s already received 1 million downloads on the Play Store so far, so it’s definitely popular. Setup is fairly straightforward and easy. You turn it on and you’re brought to its main screen, from where you can begin activating your connection and encrypting it.

Did I mention how I really like the app’s design and build? Liquidum does deliver some pretty good looking apps, and Rocket VPN is just another one adhering to the same design language. 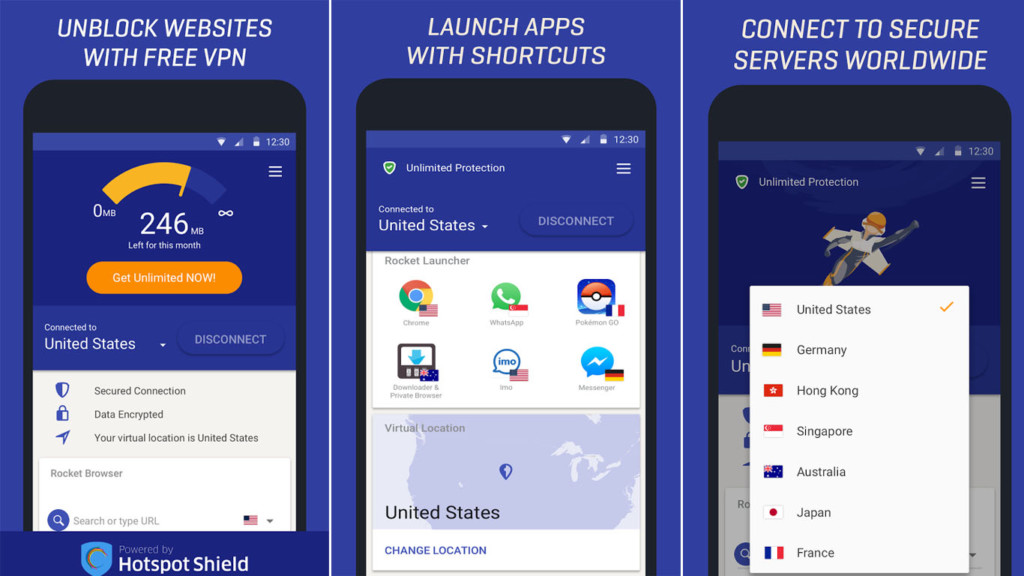 Rocket VPN allows you to pick your location, and hit a button to connect. The standard features – an encrypted connection, safety from ISP monitoring, a virtual location, all of this is available right from initiation. But there are plenty of additional features as well.

An in-built browser is provided to deliver what Liquidum claims is a more secure and safer browsing. My preferred feature, however, is the app-specific location configurations that I can set up. This allows easy bypass for location restrictions on apps (for eg Spotify – which is still unavailable in plenty of countries globally).

I did not personally notice any decrease in internet speed during my usage. A number of speed tests set for different locations reconfirmed the lack of any change in speed as well.

Rocket VPN is available for free download on both iOS and Android. However, there’s a catch. Rocket VPN will provide 250 MB of free usage every month – which isn’t anywhere close to a lot in today’s time. More data is available for a price, of course. A one month subscription for unlimited access costs about $4.4 (Rs. 281), while the same subscription for a year lowers to the cost by 50% to $2.2 (Rs. 140).

Rocket is reasonably priced for all the features it packs and the ease of use it provides, and I’d personally recommend it if you’re on the lookout for a VPN. The easy accessibility to app-based location settings, and an in built browser are a definite plus.

Download Rocket for Android here, and for iOS here.