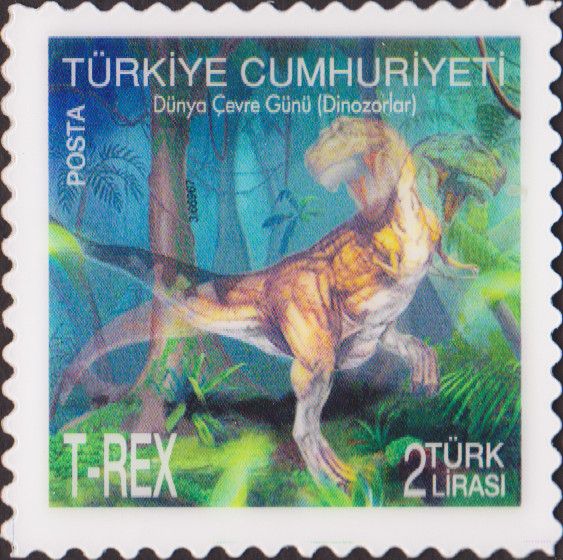 Ever felt the sun following you? The moon going wherever you are going? Weird as it may sound, it actually happens. We actually think that the sun is following us.

This whole illusion is possible through a method called Lenticular Printing. It is a technique wherein lenticular lenses are placed such that the images seem to be moving depending on the angle that you view the image from. This technology is utilized in making 3D glasses, in advertising and making images illusionary images.

The latest example of this technology’s use is at display on the walls of Amsterdam’s Schiphol Airport, where Prague designer Daan Roosegaarde has installed the World’s largest lenticular print. The technique involves a simple procedure where two images are amalgamated with lenticular magnifying lenses which will give the animation effect of motion. You might try to catch it with your hands, but technically you will just end up touching an image.

The whole process involves mixing of two images with a lenticular lens which will produce the lenticular image. The animation effect of motion will be visible when multiple frames of images are involved. After all the images are collated they are overlapped on each other. By the process of interlacing it is digitally made into one file which has different individual frames in it. So, two images will give the alternate image effect found in the first picture, while you can use multiple images to produce the effect found in Amsterdam Airport.

After the interlacing process the image is printed on the softer side of the lens or also is laminated to the lens with a synthetic paper. Through all this time the individual images inside the file must be intact, even during the lithographic process.

The History Of Lenticular Printing

Lenticular Printing with respect to its history dates back to the 1690s. French painter Bois Clair produced paintings comprised of two distinct paintings. From left you could see one image, while from the right you could see another image. As it is used in advertising, to send across subliminal messages, it made famous the ‘I like ike!’ slogan used in political campaigns, the one in which Eisenhower became the President of America.

The same thing has been used in the band Rolling Stone’s album Their Satanic Majesties and also the early The Beatles badges. Such a technique was used to create the effect of illusion as it always confused the viewer and made him/her look at the image once again. The kind of things that we see because of the progress of technology is no less than magic, even though it is still logic. More power to science.