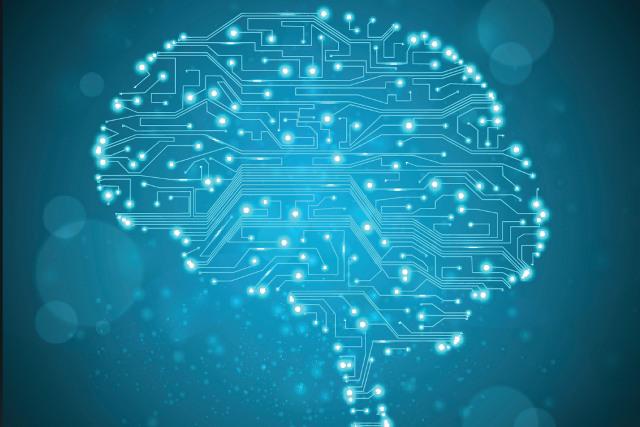 A ‘diffusive memristor’ is being developed amidst considerable hype among neuroscientific circles. The memristor is supposed to be a ‘digital brain’ of sorts, replicating on hardware how our brain functions with biological synapses. Before we dive into the intricate detail of artificial synapses and how they make way for brain-like computers, let’s first understand what these so-called synapses are.

A synapse is nothing much more than a gap or a little path. When a nerve impulse reaches the synapse at a neuron’s end, it cannot directly pass to the next neuron. The neuron is triggered to release a chemical neurotransmitter. This neurotransmitter makes its way across the gap between the neurons. After it makes its way to the other side, it fits into a receptor on the target neuron’s surface. This converts the chemical signal into an electrical impulse. A synapse can also be called as a neuronal junction.

The chemical transmission of one neuron to another neuron to produce an electrical nerve impulse is called Synaptic Transmission.

The core component of the brain, in particular, is the neuron or the nerve cell. A neuron is a cell that is capable of getting electrically excited, it processes and transmits information. Many cells in the human body die off or divide, but the neurons don’t divide.

Without over a 100 billion neurons in an average human brain, each neuron has as many as 1,000 trillion synaptic connections. The brain’s memory capacity is somewhere about 1 to 1000 terabytes.

The memristor is a brain-inspired computing component. The memristor was predicted back in the year 1971 but invented in 2008. It provides the most faithful emulation of connections among the neurons. It is an electrical component that mimics the way calcium ions behave at the neuronal junction. The resistance relies on the amount of charge passed through it in the past. This device could lead to some significant advances in neuromorphic computers.

Dr. Joshua Yang (a professor of electrical and computer engineering) and his team mimicked an underlying component of how synaptic connections weakens or strengthens the flow of calcium. The research was published in Nature Materials.

However, Advanced Journal published a study in 2015 claiming that only some memristors can mimic the calcium behavior.

“In the past, many individuals tried using transistors and capacitors to simulate a similar synaptic dynamics, but the main problem is that they have very less resemblance to the original biological system. It is inefficient, requires more space, energy, and less fidelity” said Joshua Yang, a professor of electrical and computer engineering.

With synaptic dynamics, we can emulate the synapse in a much more natural way, so it’s more direct and has more fidelity. You can also get other important features and multiple synaptic functions as well as getting to simulate synaptic functions.

In the human brain, when a nerve impulse reaches a synapse, certain channels open up to allow the calcium ions to go into the synapse. The neurotransmitters which are triggered by the brain cross the gap between the two nerve cells to the next neuron.

A study of silver nanoparticle cluster describes a diffusive memristor, which is embedded in a silicon oxynitride film sandwiched between two electrodes.

The film acts an insulator which causes the cluster to break when a voltage is applied. The nanoparticles diffuse throughout the film and form a conductive filament that carries current between the two sandwiched electrodes.

Once the voltage is removed, the nanoparticles form into clusters as soon as the temperature drops. Because of the high resemblance to the behavior of calcium ions in a biological synapse, the diffusive memristor can mimic temporary or short-term plasticity in neurons.

Low-voltage pulses at high frequencies will increase the conductivity of the device until a current passes through but if the pulses do continue then, the conductivity will decline eventually. 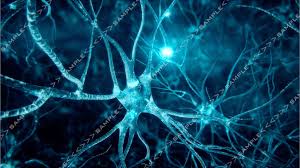 Pros and Cons of Selling on Amazon vs Your Own Site

This allows the scientists to demonstrate long-term plasticity or spike timing dependent plasticity. It adjusts the connection strength between the neurons using the timing of the impulses.

To create a computer that can operate a brain, it is crucial to have accurately reproducing plasticity. Many researchers have observed that combining the diffusion memristor and the drift type memristor gives something that is very similar to a real synapse. The unique combination of these two leads to STDP.(Spike timing dependent plasticity)

Yang’s group uses a fabrication process that is very similar to the process computer memory companies use. There is unpublished research which show that copper nanoparticles could be used in place of silver.

The device can be made even smaller than a biological synapse since the main part measures around 4 nanometers. If you want to try to get a realization of the size, then take your hair strand and compare. An average hair strand is about 100,000 nm wide. This tiny size further increases efficiency. 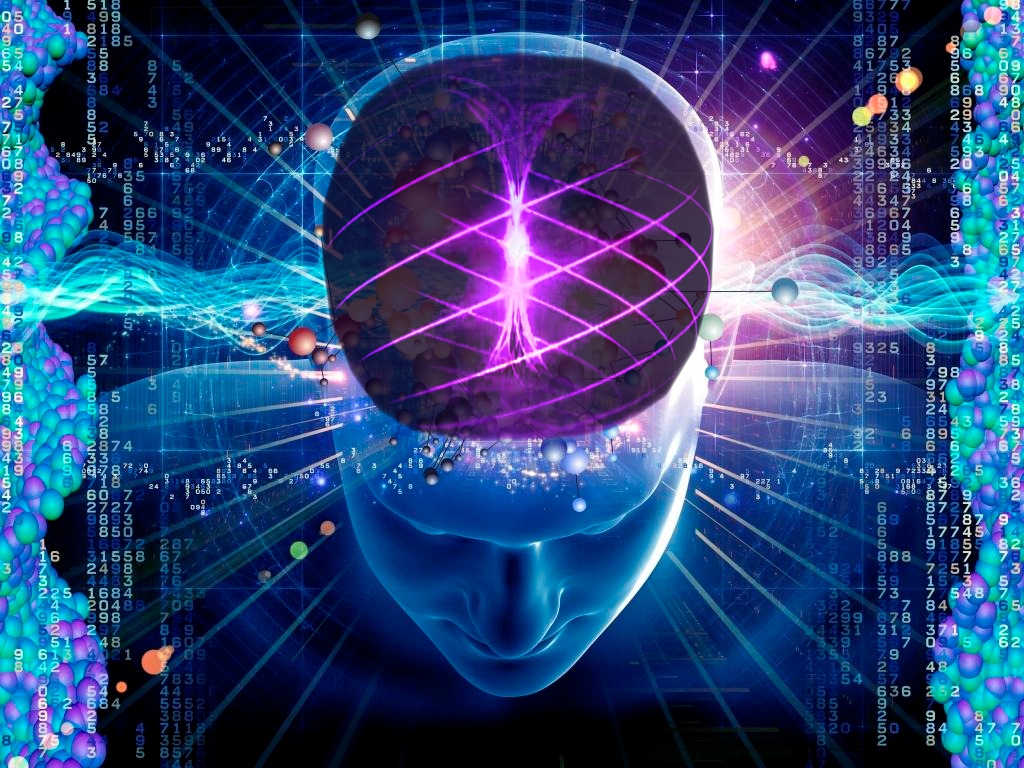 The complete demonstration of the artificial synapse is the entire research done by Dr. Yang so far regarding the various functions it is capable of. Dr. Yang says that the approach is scalable and single unit systems should be able to get down to the original scale of biological synapses. But while they use it in a multi-unit system, the devices should be larger keeping practical considerations in mind.

The human brain has evolved into the most advanced computer there is. Replicating something that advanced is truly an accomplishment to be proud of. The study’s findings regarding the usage of memristors to emulate synaptic functions for brain-like computers were published in the Journal Nature Materials.

In this digital era, we are evolving and publishing various findings regarding neuromorphic computing. Brain-like computers aren’t merely a dream, but a goal that we are pretty close to accomplishing.