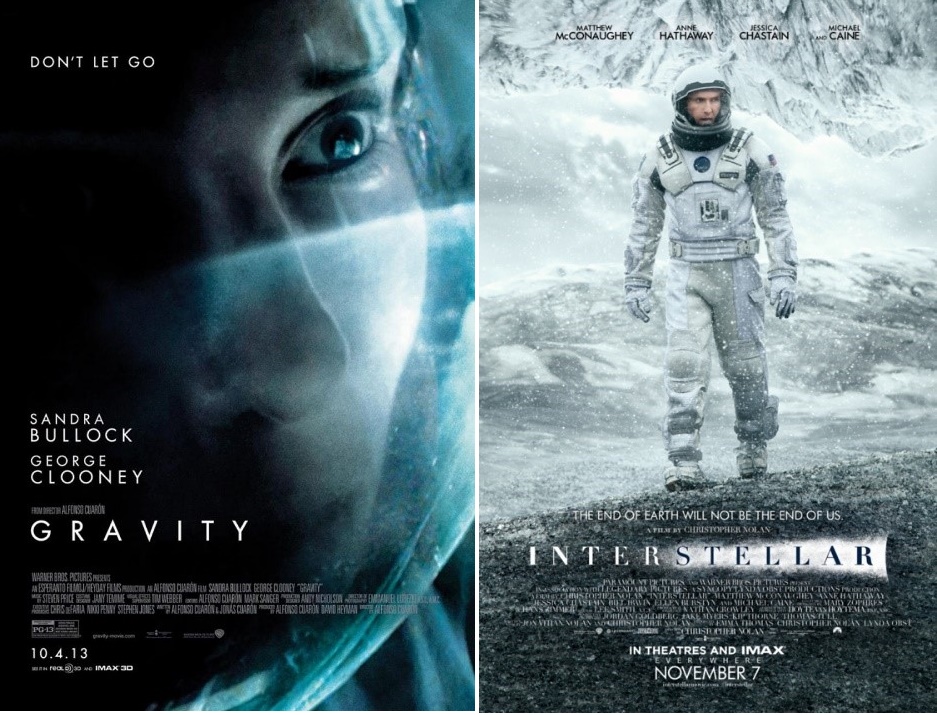 Sci-Fi has always been a fascinating genre of movies to watch, and 2013’s ‘Gravity’ and the 2015 Hollywood flick, Nolan’s most ambitious project –  ‘Interstellar’ top the list when it comes to comparing two of the best sci-fi movies in recent times. Apart from state-of-the-art visuals, the star-studded cast and directors who have more than just carved a niche for themselves in Hollywood, what are those factors that have made Gravity vs Interstellar a subject of a detailed post here today?

Also Read: IMAX Hyderabad: The Way Interstellar is Meant to be Seen

No you don’t have any close encounters with aliens or any extra-terrestrials communicating to you through their advanced technology in any of these movies, but what you do see is surrealism at its best. Here are the crucial factors on why Interstellar has the upper hand over Gravity;

#1 – Gravity vs Interstellar: The Science

Glimpses of royalty, love, and disillusionment are all a part of Nolan’s space adventure, making Interstellar is more than just science. Interstellar attempts to breathe a new lease of life in those familiar scenes that we have already witnessed many times before. Whether it leaves you awed or not is a dicey question, since the movie did receive its share of criticism for its seemingly excessive description of love. Gravity doesn’t pack this in, allowing viewers to focus solely on the plot (and Sandra Bullock panting).

For the average viewer perhaps, science with a bit of stingy humor has Interstellar score a brownie point over Gravity, which is science at its best.

Nolan’s theme of doubled characters continue in Interstellar that project an essence of dystopia in it. There’s a lead who faces inner dilemmas, a strong longing for family, and the need to get somewhere – home. Typical Nolan. Uniquely perhaps, Interstellar also gives us a look at some scenarios that are theoretically possible, but so far only achievable in fiction – time dilation on massive levels. To the point that children grow older than their parents.

Gravity on the other hand deals with the effects that low oxygen can cause to the human mind, thus altering the way, the brain functions. Unlike a maze like Interstellar that people expect from Nolan, Gravity has a simple plot and a solution to uncover it. It is rather predictable, but gripping nevertheless. 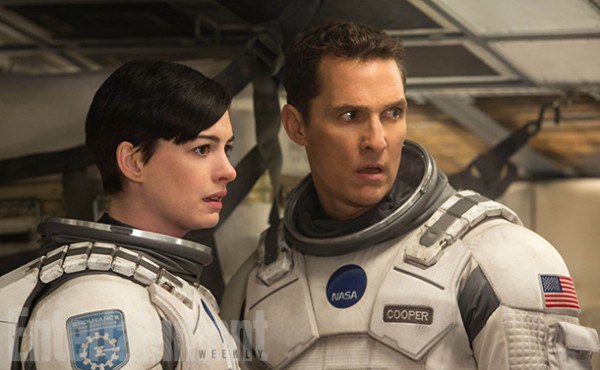 One of the few advantages Gravity has over Interstellar is in terms of the cast.

Sandra Bullock as Mission Specialist Ryan Stone pips Anne Hathaway as a Space traveler scientist and George Clooney, appears to be more versatile than Matthew McConaughey. But Michael Caine steals the show with his dark, rational humor in Interstellar.

There are a few instances when one feels Matthew McConaughey rather talks to himself and this puts a minor blow on the cast in Interstellar. However, the actor has put his heart and soul in his role as a widower in the movie, many would agree. 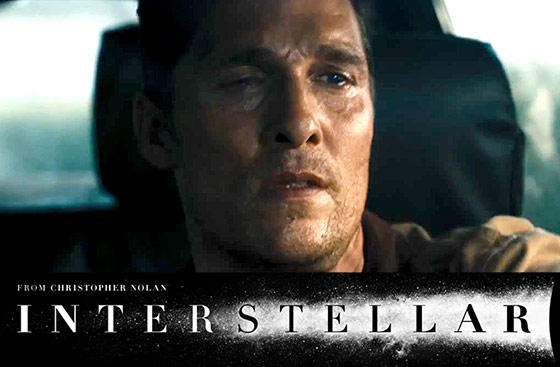 George Clooney as Matt Kowalski who has a brief role in ‘Gravity’ adds colour to the dark vastness of outer space and unlike Interstellar, his role has a meaty dose of humor along with it. Too bad the role is rather short-lived. 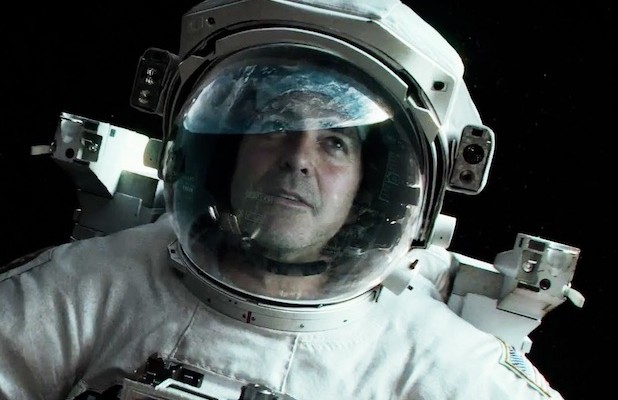 Hans Zimmer, one of Hollywood’s prolific music composer scores another hit with Interstellar with those bawling, vicious adjectives that sync perfectly with the aura the wormholes in Interstellar project. Unlike Gravity where the grandiose is not very distinct.

Interstellar should appeal more if you’re a cosmology or a hard science fiction enthusiast, since it projects a narrative that remains a very distant possibility for today’s times. It also brings out solace as an emotion though. Not that Gravity is a bad movie – it’s well directed and has its share of gripping moments. But Nolan pulls out another rabbit from the hat with a space odyssey that vows to enthral audience of all age groups alike.

Movie Recommendation: Would You Rather?

A Noob’s Guide to the Theory of Quantum Gravity