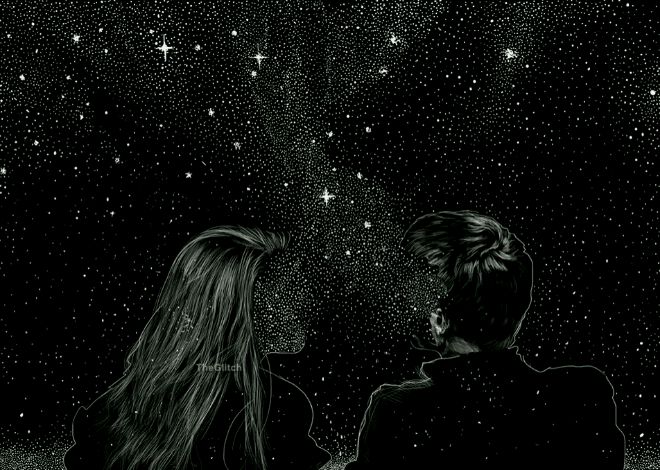 We’re All Made of Star-dust. But To What Degree?

“…Cause we are all made of stars” aren’t just lyrics to Moby’s song. There’s some scientific reality to them as well.

You may have been one of of those kids who was told people become stars when they die. Science probably doesn’t think that’s true. But I can assure you that it’s legitimate the other way around. Stars became us after they died. Sounds bizarre if you don’t have an astrophysics background, but this is accurate. Carl Sagan, an American astronomer, cosmologist and astrophysicist, dived into a lengthy explanation in his TV series “Cosmos” in the early 1980s.

What is the “star stuff” Carl talks about?

Related: Patterns of the Universe

The early universe comprised of hydrogen atoms. A Hydrogen atom is the simplest type of atom – with only one proton in its nucleus. After approximately 300 million years, the hydrogen atoms started fusing together to form atoms with two protons in its nucleus, creating helium atoms. This nuclear fusion leads to the emission of energy in the form of light. Hence, giving birth to a star. The same way, this nuclear fusion leads to the creation of more and more complex atoms. For example, carbon collaborates with helium atoms to create oxygen atoms. Oxygen atoms then fuse into neon, then magnesium, then silicon. The chain comes to end with the creation of Neon. And this is how our periodic table with first 26 elements has been formed.

This process goes on till the stars makes an atom of iron with 26 protons in its nucleus because it cannot go further because the heavier the elements created, the more energy is required. So, after iron, there is no energy released at all.

Related: A noob’s guide to Antimatter

Due to a lack of energy production, the hot-burning stars begin to cool down. Gravity is finally able to dominate and the stars collapse under their own weight. The violent implosion releases an enormous amount of energy and the ‘Supernova‘ phenomenon takes place, exploding the stars.

During this process, a large amount of energy released is consumed by the atoms to make the rest of the 92 early elements – Uranium being the last one. These elements then eventually incorporate into the planetary system like ours. The remaining elements of the periodic evolve as time pases. The entire periodic table – all the elements we know, can be be traced back to the remains of deceased stars. The iron in our blood, calcium in our bones, oxygen in our lungs to every single hair on our head, all are composed of stardust.

Let’s Do the Math

The hydrogen atom in our body is the only element produced before a star is born. It belongs to the big bang phase of the universe. Therefore, in order to calculate how much of a ‘star kid’ we really are, we need to exclude hydrogen atoms from our body while estimating the degree of star dust.

Our body is made of roughly 7 X 1027 atoms, which is obviously a huge number. A vast majority of these  4.2 X 1027, are hydrogen atoms. So 2.8 X 1027 atoms in our body come from elements other than hydrogen, the ones that were produced in stars. That’s 40%. But we know hydrogen is the simplest and lightest element of the periodic table. This implies that the proportion of star mass in our body would actually differ, moving to higher values.

Our body is 60% water, and hydrogen contributes only 11% of mass of the water even though it constitutes of 2 atoms of hydrogen. Quick math helps us concludethat 93% of body mass is essentially stardust.

It’s amazing how the physics of gravity is the foundation of the chemistry of elements which ultimately lead to the formation of biological elements. And all this started with the activity of those twinkling stars in the sky.

The Universe is in you.