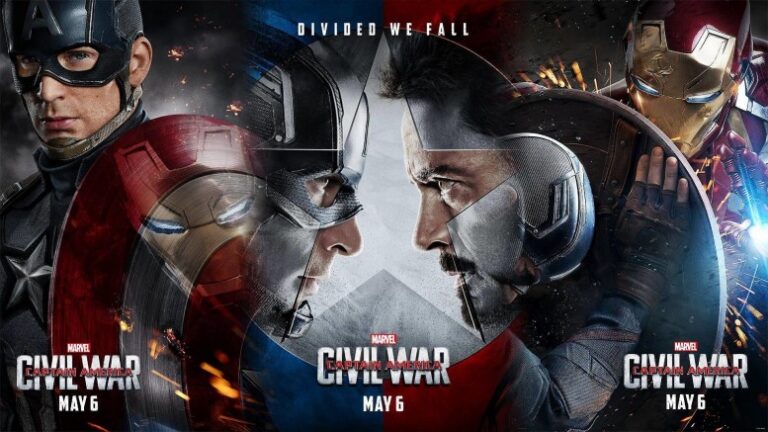 Directed by Anthony Russo and written by Christopher Markus, Captain America: Civil War is a sci-fi adventure movie. It’s the third Captain America installment and the 13th movie by Marvel. Marvel has once again proved that no one can beat them when it comes to visual effects and animation techniques in sci-fi movies. It has been released on DVDs and we decided to review it for you. 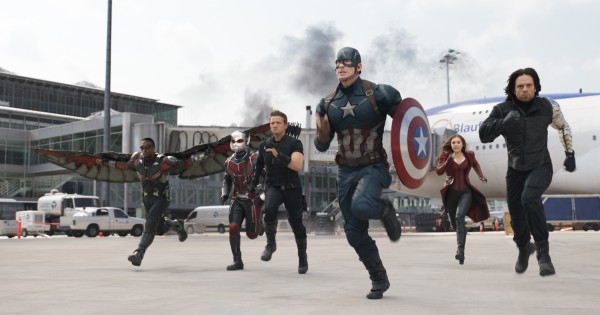 The plot of the movie is well thought and written. An unfortunate event leads to several civilian casualties in Lagos for which the Avengers are considered responsible. A panel led by United Nations thinks that the Avengers need a system that will supervise them and ultimately take away the independence of these superheroes. There is a sudden division between them Mr. Stark A.K.A. IronMan surprisingly agrees to the arrangement and Steve Rogers A.K.A Captain America disapproves of it. Captain America believes it will corrupt the bureaucracy. As the differences escalate, others have to pick a side.

Although it’s criticized to have overstuffed too many ideas working together in the film with an element of an identity crisis, the story is well organized and structured. A Robert Downey Jr. and Chris Evans starrer, the movie has made a successful attempt to manage audience expectations.

Obviously it’s not Marvel’s best, but certainly engaging and appealing to the eye. Overall, I would like to rate it on the following basis:

The movie DVD comes with short making video of the film and the access to select particular scenes of the movie with subtitles in many languages: English, Nederlands, Francais and Hindi.