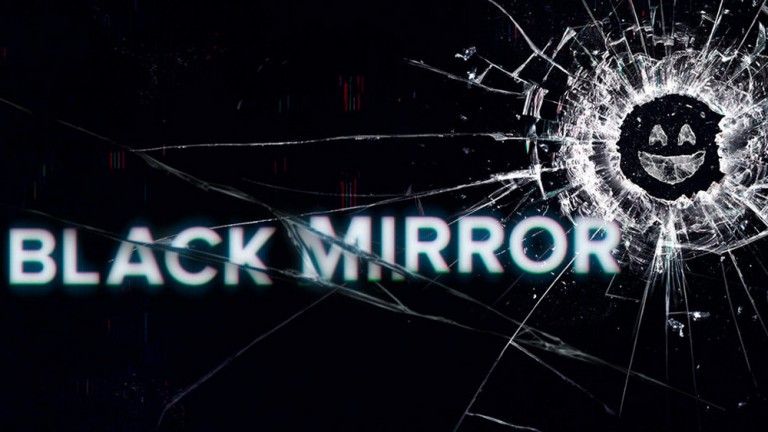 One of the most realistic episodes in the Black Mirror anthology is ‘Shut Up and Dance’ (Season 3, Episode 3). It featured a fairly corporeal story with several parallels from real life that made the episode extremely spooky. The world is fresh from the horror of the Blue Whale challenge. It is still reeling from the effects of the Momo Challenge, this is one episode that stung hard. With 19 episodes out so far, there are too many them drawing a striking similarity to real world systems.

Is social media wrapping our lives?

The show highlights the worst of the world and forces us to come to terms with what we have become. ‘Nosedive’ (Season 3, Episode 1) was one of the lighter episodes. As a satire on social media, the episode hits closer to home for many viewers. Apart from the holy trinity of Facebook, Instagram and Snapchat, we now have a host of other ratings to worry about, including Tinder and Uber. It is not entirely possible to remain unmoved by the rating system. The number of likes on our photos does bother us. No matches on tinder can ruin our day. A low rating on Uber can reduce our chances of getting a cab quickly. As enjoyable as it is to see the number of likes and views rocketing on a picture we have put up, there often is a cost to such superficial behaviour.

Also read: The internet may be doing more harm than good

Initially created to bridge any contact gap, social media has now taken itself to new heights. Initially all interaction would occur on a one-to-one basis. However, today, with public media feeds, everyone engages in one-to-many interaction. In fact, 2 years ago, a 19 year old girl in Ohio streamed the assault of her friend on the social media site Periscope and did not help her because she got caught up with the number of likes the video was receiving. ‘Hang the DJ’ (Season 4, Episode 4) is an obvious play on the dating apps that are cropping up, while people still try hard at organic dating.

The overuse of technology has brought us into a weird era. It makes us wonder whether our dystopian future has already arrived.

The themes of Black Mirror

While some episodes are eerily scary, the actions are mostly carried out keeping in mind the bigger picture – the betterment of the world. How technology is used to carry out justice is a separate debate altogether. ‘White Bear’ (Season 2, Episode 2) shows a woman being punished for killing a young girl. The methods, however, used for punishment are questionable. Similarly, ‘White Christmas’ (Season 2, Episode 4) uses the system of digital cookies in order to exact justice to morally dishonest people. ‘Crocodile’ (Season 4, Episode 4) shows just how far technology can go when it comes to complementing our fuzzy minds. It also foresaw an interesting concept – self-driving commercial vehicles. Soon after, Pizza Hut announced its partnership with Toyota to bring out automated delivery cars.

A popular theme for the show is creating empathy for the protagonist. Especially when they have made small, non-conscious decisions or personal choices that lead to large tragedies. ‘Arkangel’ (Season 4, Episode 2) shows how maternal compulsions, coupled with terribly illegal and advanced technologies successfully turns a helicopter mother dangerous.

We are reminded of our own world when the series punishes a new character every episode. How something as simple as voting for the wrong candidate or a slightly racist mail could get you into a lot of trouble. Privacy as a concept is almost alien today and anonymity fuels a lot of actions. Mark Zuckerberg’s webcam on the laptop is often seen taped. This would have probably saved Kenny a lot of embarrassment down the line (Shut Up and Dance reference!)

Is this the world we want?

As we keep entangling ourselves in the mess that is social media with a new app releasing every week, Black Mirror makes us take a hard look at the society we have created. Social media obsession seems to be the least of our future worries. In a world where Artificial Intelligence is slowly taking over bit by bit, it will also be controlling our lives soon enough. Every minor un-thoughtful action we brush aside could go a long way. Covering them up is not a path to absolution.

Above all, Black Mirror teaches us that it is not technology that is the real danger, but the people. We use the technology in a way that makes our doom inevitable. Maybe the world that we have so willingly turned into a dystopia, is the world we deserve to live in.

The Recipe For A Black Hole