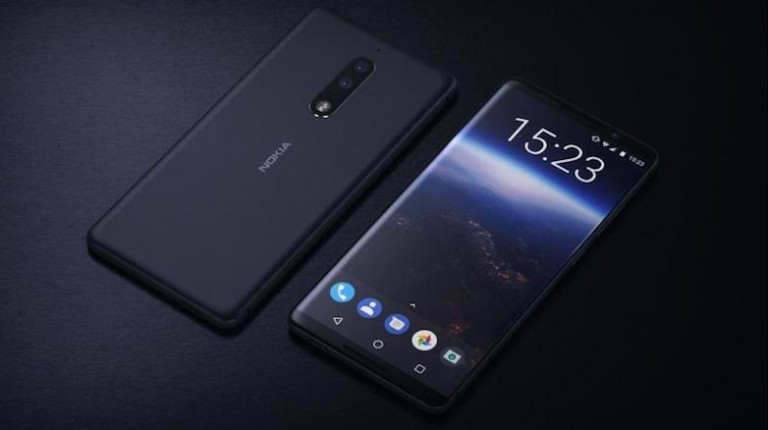 Finnish company HMD Global, the firm owning Nokia, has revealed the price tag of its much-anticipated affordable smartphone – the Nokia 2. The device has been priced at Rs 6,999l and is currently available both in stores and online starting 24 November across India.

Nokia’s entry-level smartphone offering is now available in pewter/black, pewter/white and copper/black colours. Also early buyers can avail an additional 45 GB of free 4G data on the purchase of the smartphone. Additionally to this, HMD announced that Jio will give out 5 GB of data on the next nine recharges (Rs 309 and above) till 31 August 2018.

Along hardware lines the Nokia 2 offers a 5-inch HD display (1,280 x 720 pixels) with a Corning Gorilla Glass screen for protection. The device has a Qualcomm Snapdragon 212 chipset alongside 1 GB RAM and also features 8 GB of internal storage. The internal storage can be expanded using a microSD card.

In the optics department, the Rs 6,999 device gets you an 8 MP camera at the back and a 5 MP camera on the front, for selfies.

The Most Dangerous Apps For Kids [Infographic]

The talking point here is the battery as Nokia offers a large 4,100 mAh unit which when considered against the 212 SoC and 720 display will last really long, or at least it appears so on paper.

The device’s design has polycarbonate panels which go alongside with a series 6000 aluminium frame which should make it sturdy while keeping things simple. The phone will run Android 7.1 out of the box.