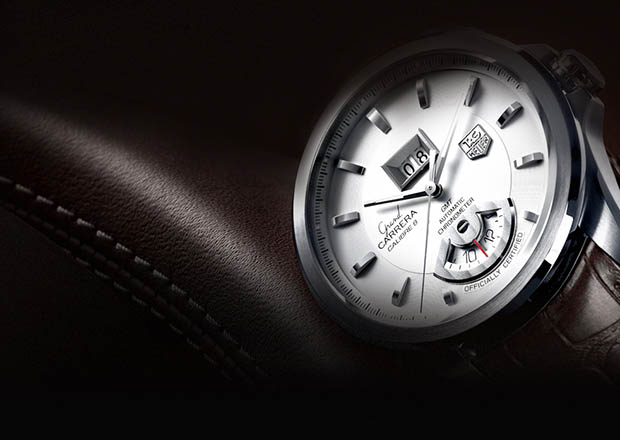 Why Every Watch Advertisement Is Set to 10:10

If that had you befuddled, don’t be, what I’m about to discuss here is something we’ve all seen. Some of us have noticed- but never really bothered investigating it, while some others have always been intrigued.

Why does every Watch Advertisement have its time set to 10:10? 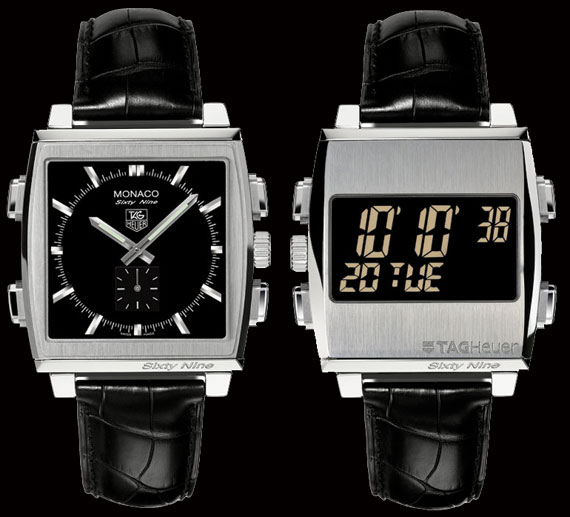 There are a number of different theories that attempt to explain this phenomenon.

In case of the atomic bombings, the Fat Man bomb was dropped at 11:02am and the Little Man bomb at 8:15am. Now that myths have been busted, what is the mystery of 10:10?

This may come as disappointment to the ‘conspiracy theorists’ and ‘myth builders’, since the reason is rather lucid and straightforward. It’s Aesthetics.

What’s so aesthetically appealing about watches being clocked at 10:10? 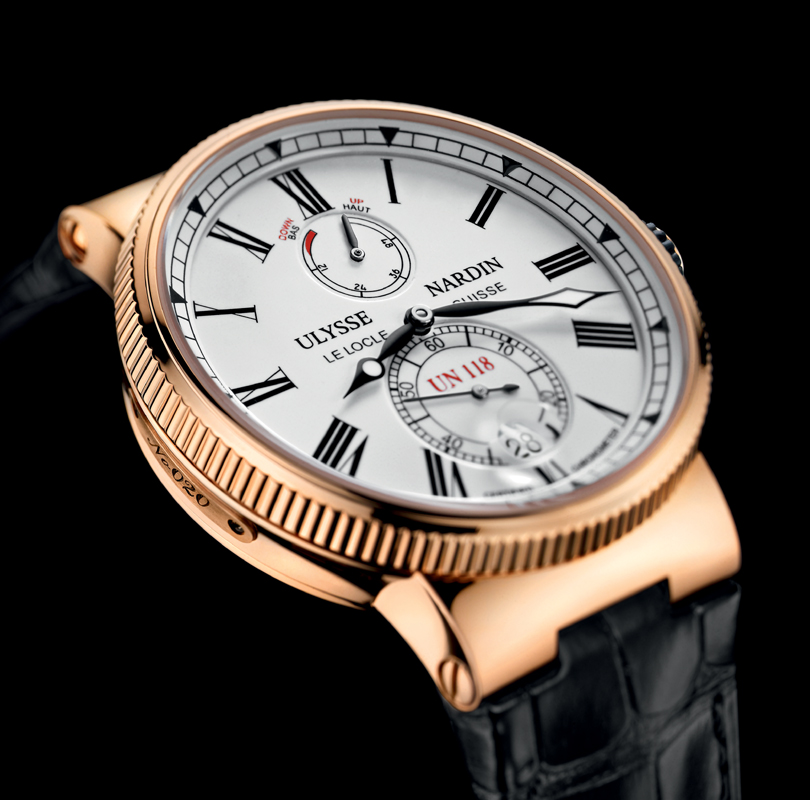 The 10:10 gives a subtle impression of a smile, whereas the 8:20 formation gives the impression of a frown. The 10:10 arrangement makes the watch look ‘happier’, and is almost like an unsaid norm. But, Ulysse Nardin in a recent ad in New York Times, went against this norm, and was unlike 22 of the 24 ads of watch brands. They set their watch at 8:19, and the other exception was the ad of an Oris wristwatch, whose watch was set at 8:03.

Of course, you could point out that even 2:50 would give us a smile just like 10:10. IT’s just that hands are interchanged. So why haven’t watch companies picked 2:50 instead? I’m stumped there – although the only theory I have would be the positions of the hours and minutes hands – having the hours hand on the left does look better. Or maybe that’s just me.