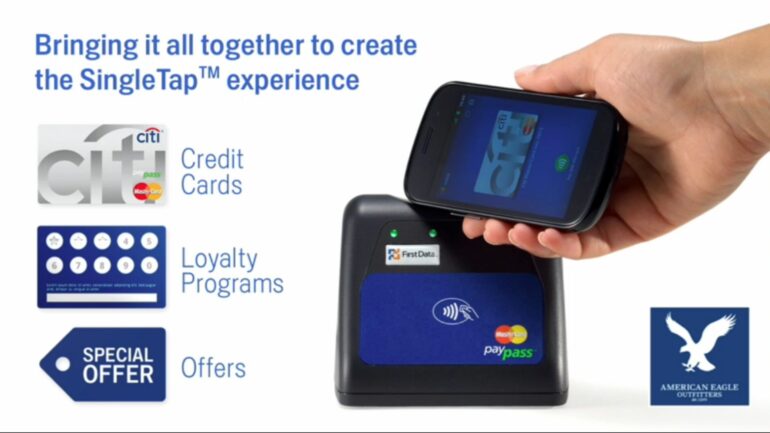 What Happened to Google Wallet?

Google wallet is like one of those strategies that appears to have extraordinary potential, but fails completely on execution. In its embryonic stage in 2011, Google Wallet promised a secure and brilliant replacement of hard cash in the form of digitalized money. It’s 2014 – where is Google Wallet now?

Google Wallet had been crafted to store debit, credit, loyalty as well as gift cards, so it could be used as and when required by the customer, without having to actually carry plastic cards. The vision, was to upload bank information to a virtual mobile phone wallet for transactions. These transactions would be made through a google account. Money would be available only a few taps away. 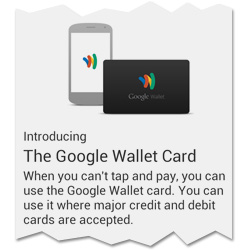 The reason behind Google Wallet not hitting it off with the masses was not entirely due to Google’s ineptitude. However, short sightedness and overlooked loopholes contributed to its unpopularity. 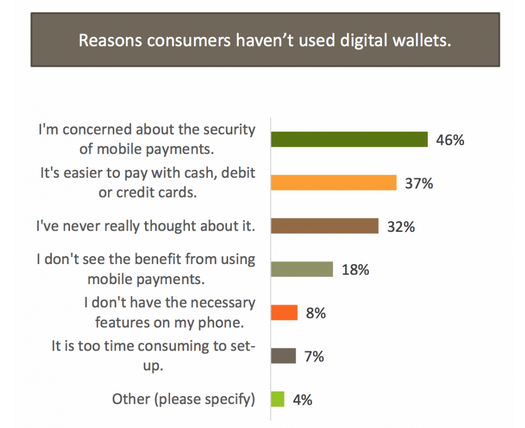 Here’s What Apple Pay Got Right

Apple didn’t have any of these blemishes to its Apple Pay service. Instead, Apple did the exact opposite, and pulled off a huge win.

1) Google Wallet had been introduced even before Apple Pay came into vogue. Using the same NFC technology like Google, Apple created a sense of necessity among users for mobile payment, which Google failed to do. Otherwise, there was no reason for Apple Pay to become a booming success, whereas Google Wallet, equipped with similar features became obsolete.

2) Ease of Use – A second disadvantage for Google Wallet was that users had to tap their phones as well as enter a pin code. Apple Pay customers only had to swipe their phones acrosss a terminal.

3) Sense of Security – Apple does not store any payment information except for recent transactions. Google, on the other hand, saves all the history of transaction details. This obviously may or may not sit well with its users.

To sum it up, it would be safe to say that Google Wallet was not a self-sufficient endeavor. It relied on a lot of external agents to function successfully. No wonder it failed to leave its mark. It’s probably time to big it goodbye.

What do you think of Google Wallet? Can it bounce back after falling so deep into this abyss? Let us know in the comments below!