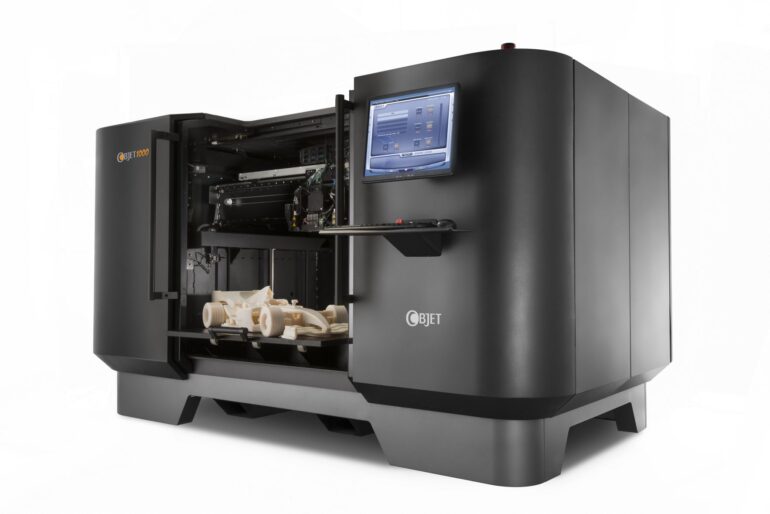 3D printing is the process of printing a three dimensional object in which successive layers of material are laid down under computer control (easy to understand, right?).

That’s the technical definition in which I’m not interested (just because I didn’t get it).

So let me show you how it actually works…

In 1984, Chuck Hull of 3D Systems Corporation, invented a process called stereolithography in which layers are added by curing photopolymers with UV lasers. Hull defined the process as a “system for generating three-dimensional objects by creating a cross-sectional pattern of the object to be formed.”

Here’s a video to demonstrate how 3D printers work:

And after making a lot of toys and trinkets out of 3D printers, people began to make some complex structures…. 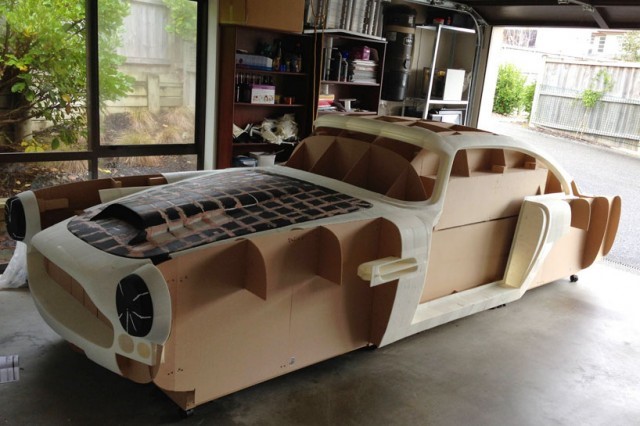 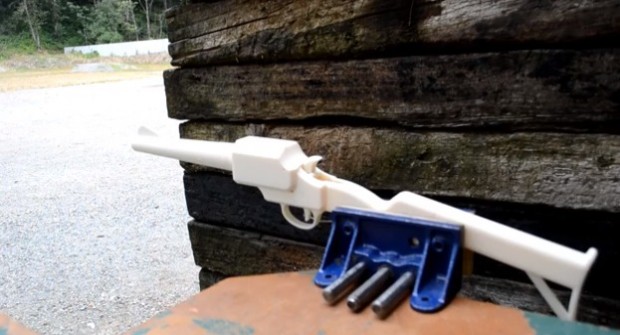 So everyday , all around the world things like whistles, guns, tumor cells, legos, bicycles, etc are being made out of 3D printers.

What would you make if you get your hands on one?