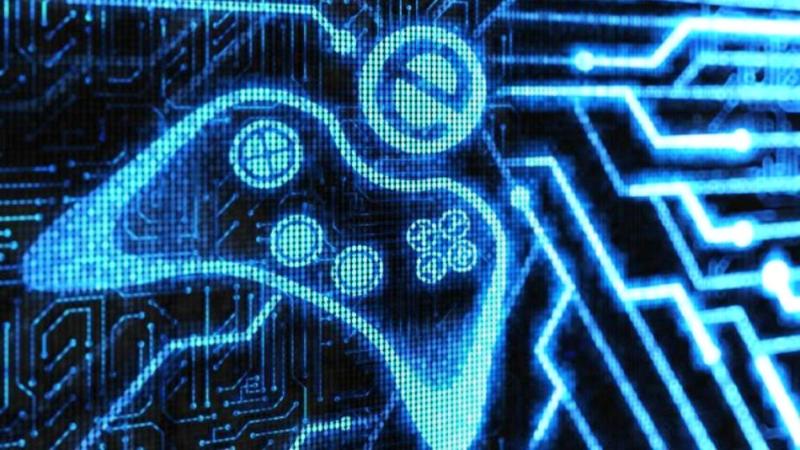 The advent of the digital computing technology, a few decades ago, had brought about many changes in how the entertainment sector worked. One of the newer modes of entertainment introduced at that time was Gaming. Man had played to gain entertainment for centuries, but using a Digital system changed everything. 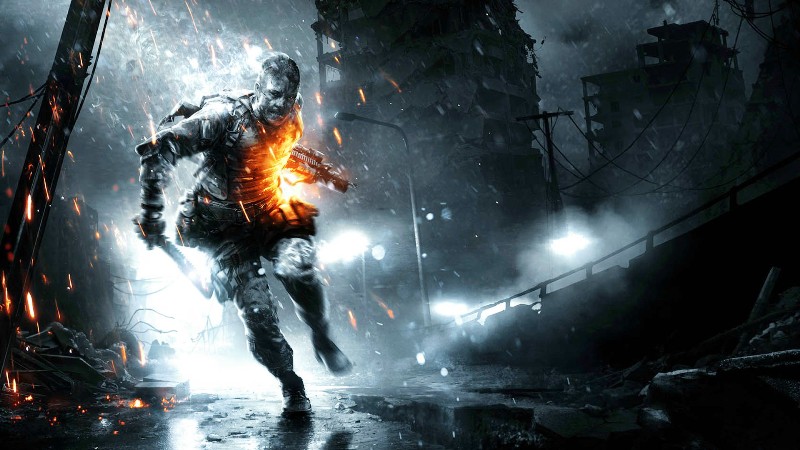 Modern day gamers require the best of the best for enjoying their Digital life. Almost all of the games today require specifications which can easily outrun the normal computers we use in day to day life. In this article, we are going to find out which are five of the best portable computers of a gamers dream. So let’s get the beasts out now. 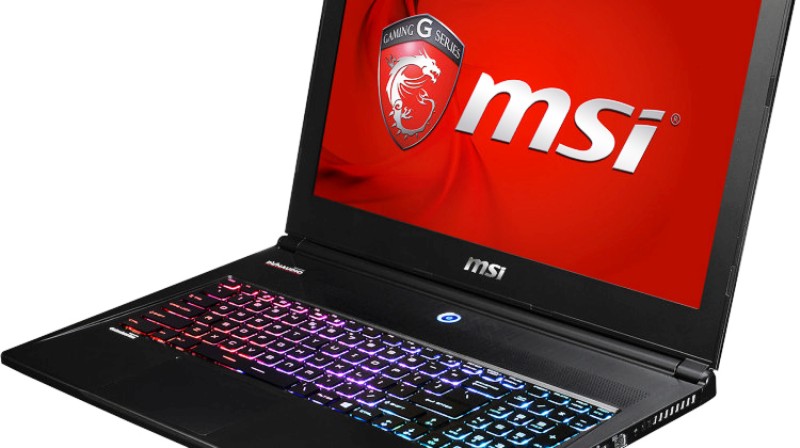 Combining the two most desired domains in portable computers, the MSI Ghost Pro 3K, is both an ultraportable system as well as a gaming beast. Its 15.6 inches display might seem small to most gamers but it makes the system easier to handle and more portable. Running Windows 8 out of the box and powered by an Intel i7-4710HQ processor clocked at 2.5 GHz, a RAM of 16 GB, an internal storage of 1256 GB and an Nvidia GeForce GTX 870M GPU, this laptop is a very good replacement to any other system you might use. 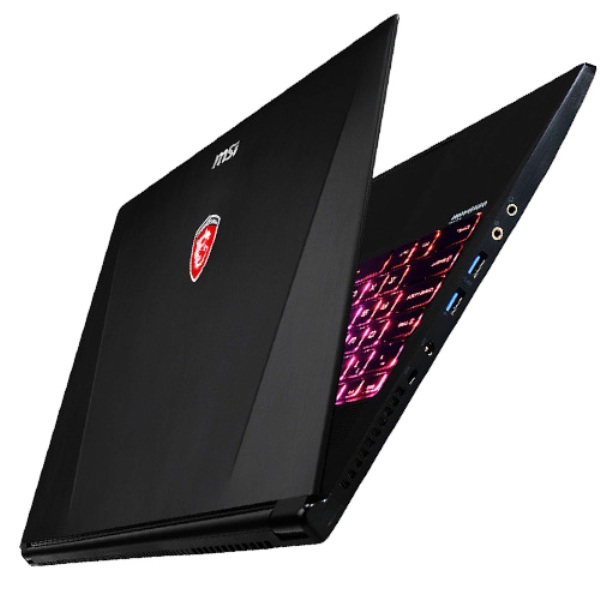 At 3:7 hours, the battery rundown is also quite good for an ultraportable notebook. The price range for this beautiful piece of technology is around $1,900, making it the cheapest laptop on our list. 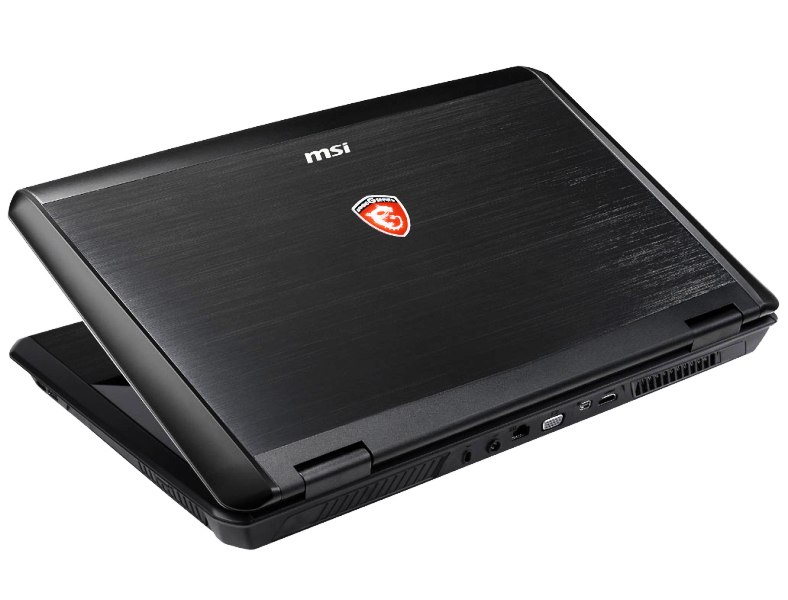 Powered by a 2.7 GHz, Intel i7-4800MQ processor, this baby is one of the snappiest laptops you can find out there. It’s Windows 8 (Upgradeable) interface also allows the gamers a large selection from the gaming bandwidth. 16 GB of RAM under the hood and an Nvidia GeForce GTX 880M GPU to power your HD games, make it one of the best laptops out there. The 17.3 inches screen is amazing to look at and makes gaming an awesome experience. 1,128 GB of built-in internal storage and 3:19 hours of battery rundown time also contribute a lot in making it the #4 gaming PC on our list. 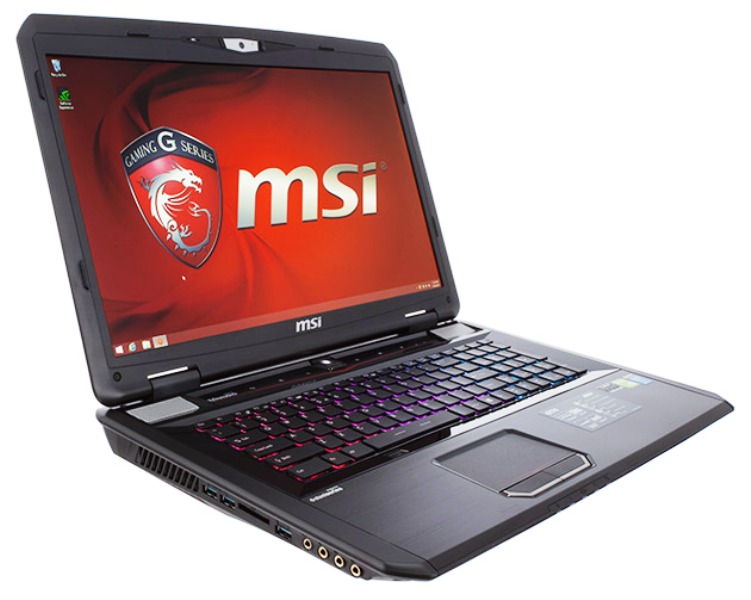 It costs around $2,200, which can be quite happily paid for a computer with such high specification. 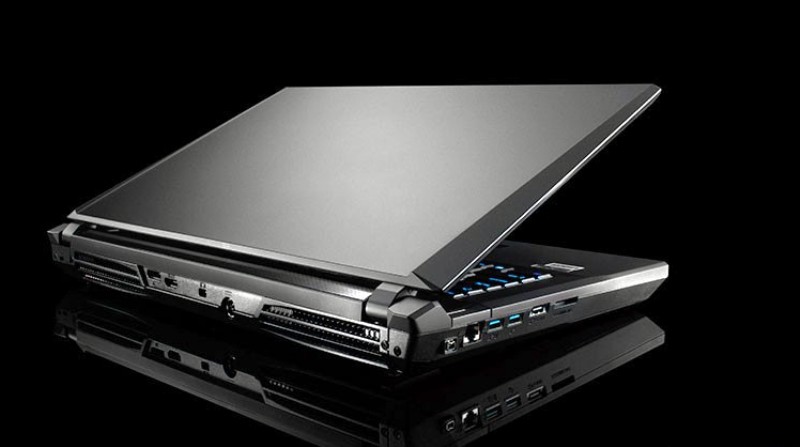 Amazing specs and an overclockable CPU is what make the Digital Storm Krypton our #3 on this list. An Intel Core i7-4810MQ processor clocked at 2.8 GHz and overclockable upto 3.6 GHz under the hood, 16 GB of RAM, a full TB of storage, a 17.3 inches display and an Nvidia GeForce GTX 880M GPU, make this one of the most desired gaming laptops in the world. 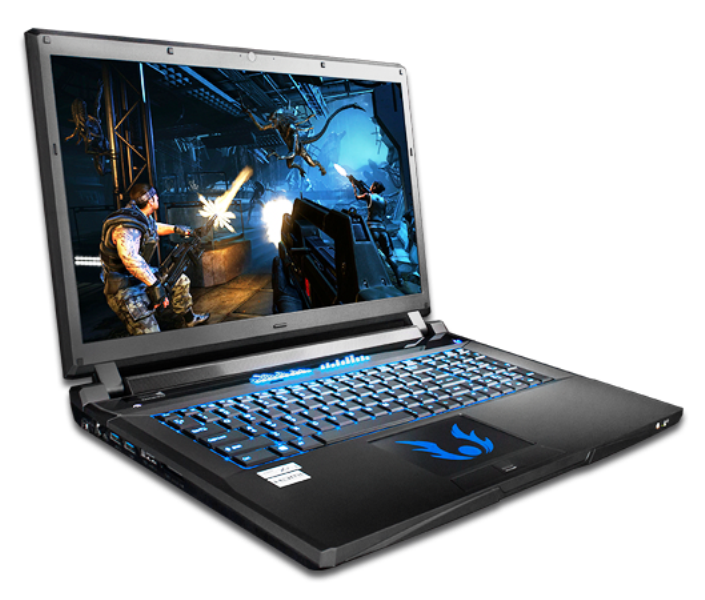 The battery rundown time also sets it apart at astounding 4:07 hours, which is much higher than the other performance based machines. Costing around $2,300, though not cheap, it’s an amazing bargain for the beast. 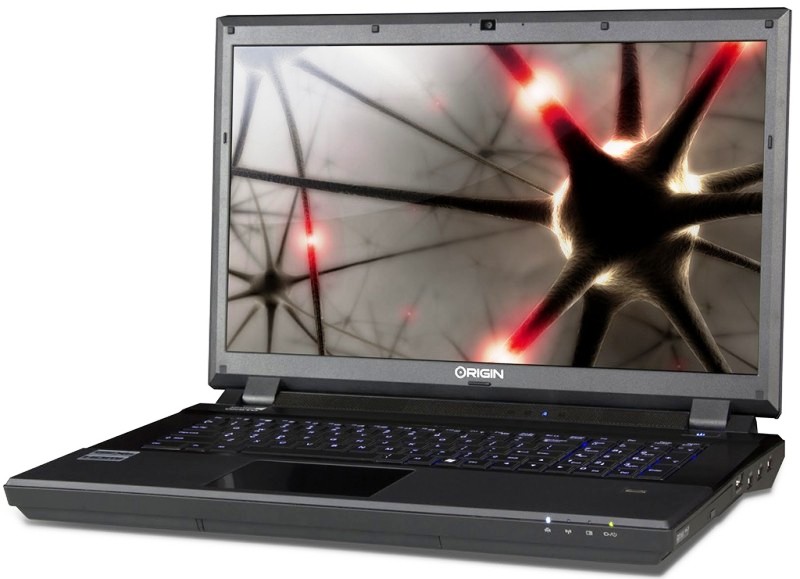 For those of you who don’t care about battery life and sheer performance is all you need, this next entry is what you should get. The EON17 from Origin, has a battery rundown time of only about 1:13 hours, but it makes up for this by the following insane specifications: 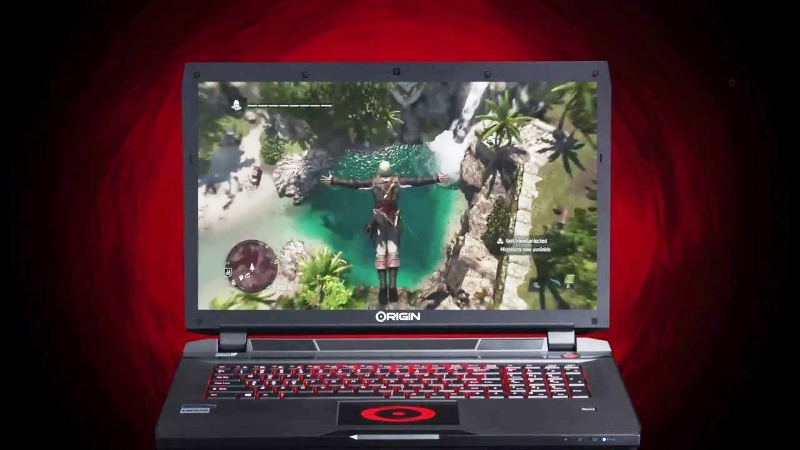 If that’s not enough, think about this, you get all that and much more at just about $2,000.

Was there any doubt that an Alienware laptop would be on top of our list? This exotic computing company has a mad rush of making future-proof systems which will make every tech savvy’s mouth water. Just think about it, you can get an Intel Core i7-4910MQ processor clocked at 2.9 GHz, but that’s not all, you can overclock this baby to a dizzying 4.1 GHz. That’s still not all, you also get a full HD 17.3 inches display, 16 GB of RAM, 1256 GB of storage and a battery rundown time of about 3:12 hours. 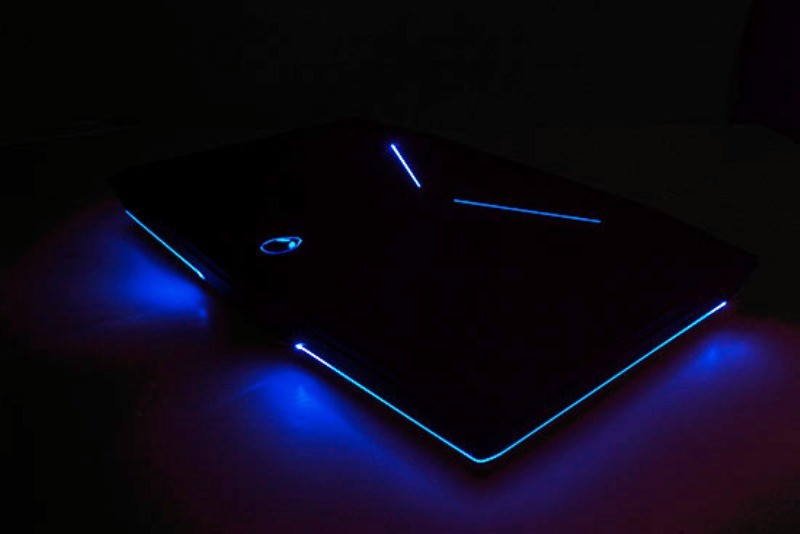 The cost of the current king of gaming laptops is $3,200 but it’s worth it. 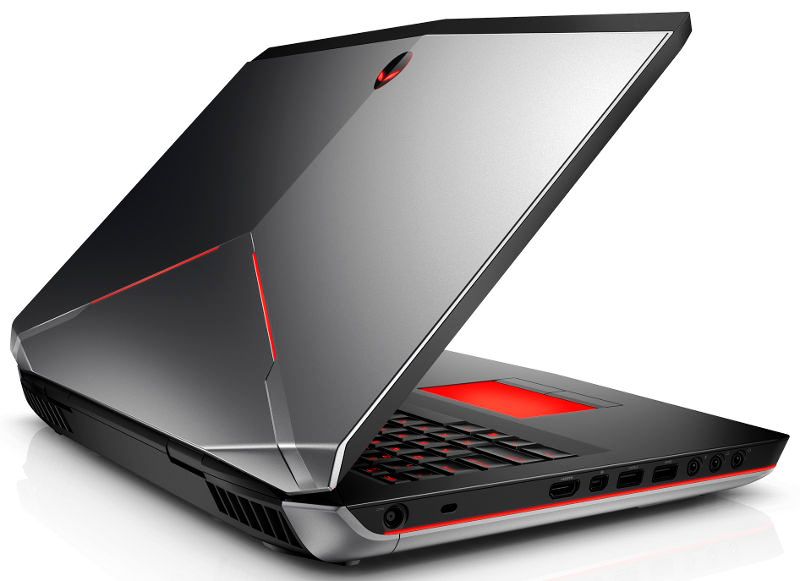 So, here was our ranking list of the top 5 gaming laptops in the world this year. Hope you liked it. If you have any suggestions or would like us to cover anything else, suggest it in the comments section below. 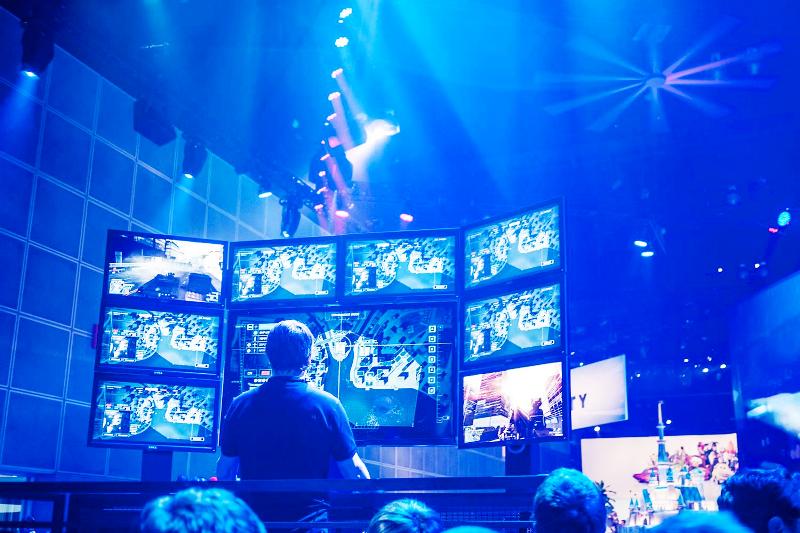 Top 5 Sci-Fi Novels You Should Read