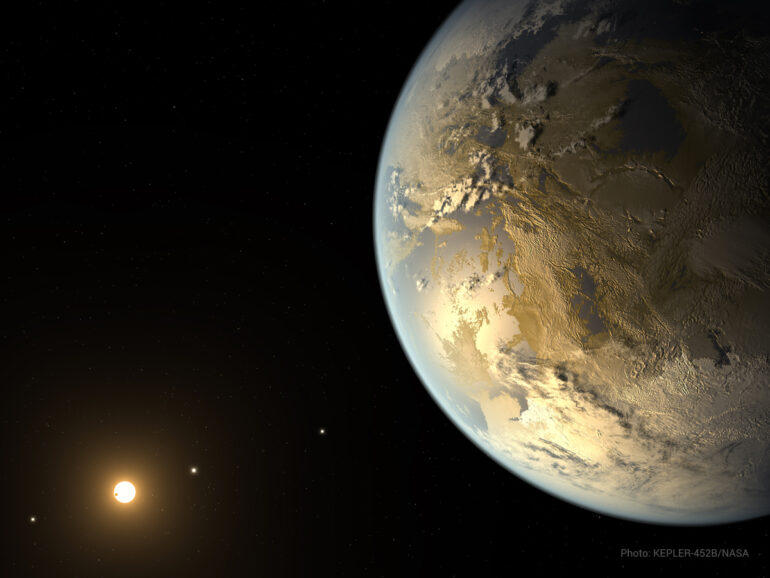 WTF Is The Goldilocks Principle?

Of course you’ve wondered how the earth is the only planet that supports life in a universe of unfathomable size. Of course, many also argue that we simply haven’t found evidence of extraterrestrial life, and the lack of said evidence doesn’t kill the possibility of such life. In fact, many may also mathematically point out to you how the universe is teeming with life. It’s just the sheer scale of our universe makes it nearly impossible for civilizations to discover each other. Planets systems are located awfully far apart. And for any planet to support life (as we understand it), there are a few certain conditions it needs to have.

Astrobiologists refer to this set of conditions as the Circumstellar Habitable Zone. Interestingly, this zone is also known as ‘The Goldilocks Zone.’

Many astrobiologists say that the conditions needed for life to exist should be optimum. The planet shouldn’t be too far or too close to a star to support life. This principle is called the Goldilocks Principle.

The name Goldilocks Principle or Goldilocks Zone is quite amusing. As a child, you may have heard ‘The Story of Goldilocks and The Three Bears.’ The tale involves a girl named Goldilocks who travels and stumbles upon a house where three bears live. In that house, she chooses from three different sets of items. She experiments with both the extremities and then chooses the one that is perfect for her. 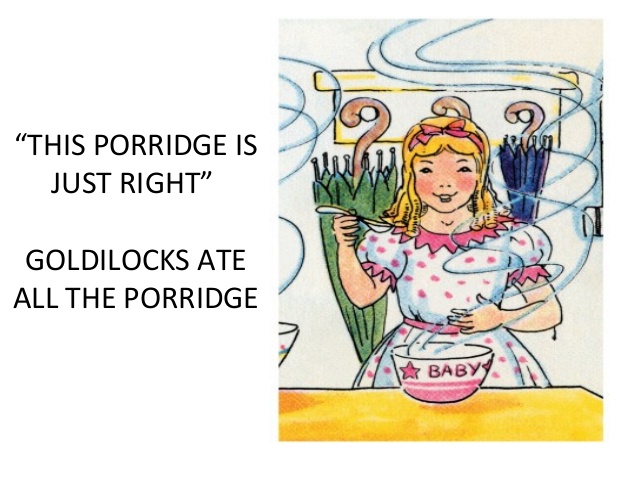 Similarly, the conditions for a life to exist should not be too extreme, the Circumstellar Habitable Zone is called The Goldilocks Zone.

The Goldilocks principle states that something must be within particular margins, and should not reach the extremes.

This principle is used extensively in all industries and fields.

In Astrobiology, they use this principle to say that a planet must not be too close or far away from a star in order to support life. Either of the extremities will result in the incapability of the planet to support life.

In all the planets, stars, galaxies and the entire universe that we know of. Earth is the only planet with life, so far. The Earth Similarity Index was therefore invented to rate how similar a planet is to Earth. The scale has values from zero to one.

History of The Goldilocks Zone

In the year 1953, Hubertus Strughold introduced the concept of the Goldilocks Zone in a treatise. The treatise is a physiological study of the possibility of life on the planet Mars. Harlow Shapley later explained the theory in detail with “The Liquid Water Belt.”

Over the years, multiple scientists, researchers, and astrobiologists contributed to this theory. The habitable zone theory was later updated when Peter Ward and Donald Brownlee introduced the whole new concept of Galactic Habitable Zone in 2000.

The Goldilocks zone around a star is basically where water exists in the liquid state. If the orbit is closer to a star, then it will boil away, and if it’s too far away, it’ll freeze. Planets with water in a liquid state and an atmosphere similar to the one we have on Earth will be obviously easier to colonize.  Colonization in itself, is quite a challenge, of course.

Many scientists use The Hubble Telescope and other telescopes to find the existence of orbiting planets. The researchers who have analyzed the data from the Hubble Telescope have said that there are approximately 20% stars which are very similar to the sun which may have a planet orbiting in the Goldilocks zone.

The Chinese Have A New Alien Hunting Telescope

The Challenges that Lie Ahead

Every star has a certain age, and as the luminosity of the star increases, it ages. It eventually dies. The brightness of the star is directly proportional to the energy emitted. As the star ages, it pushes the planet farther from the habitable zone and many scientists claim that in about another 1.75 billion years, the earth will be outside the habitable zone.

After another 6 billion years, the sun will run out of hydrogen and die, eventually. This is why it’s crucial for us to find a star system that has a habitable planet to live on. We need to do this before the Sun enters its final phase of existence.

This presents us with yet another challenge, the challenge of acquiring means to travel to the other star systems. But before we can travel, we need to find the number of stars that are likely to have a habitable planet to explore.

The best thing or the only thing we can really do is to send a robotic probe to explore the planet. The nearest sun-like star is the Tau Ceti which is 12 light years away. We need to send a robotic probe and then receive pictures from the probe which will take at least 24 years assuming that it travels at the speed of light. This is of course, assuming we are unable to circumvent the cosmic speed limit with something like a warp drive. 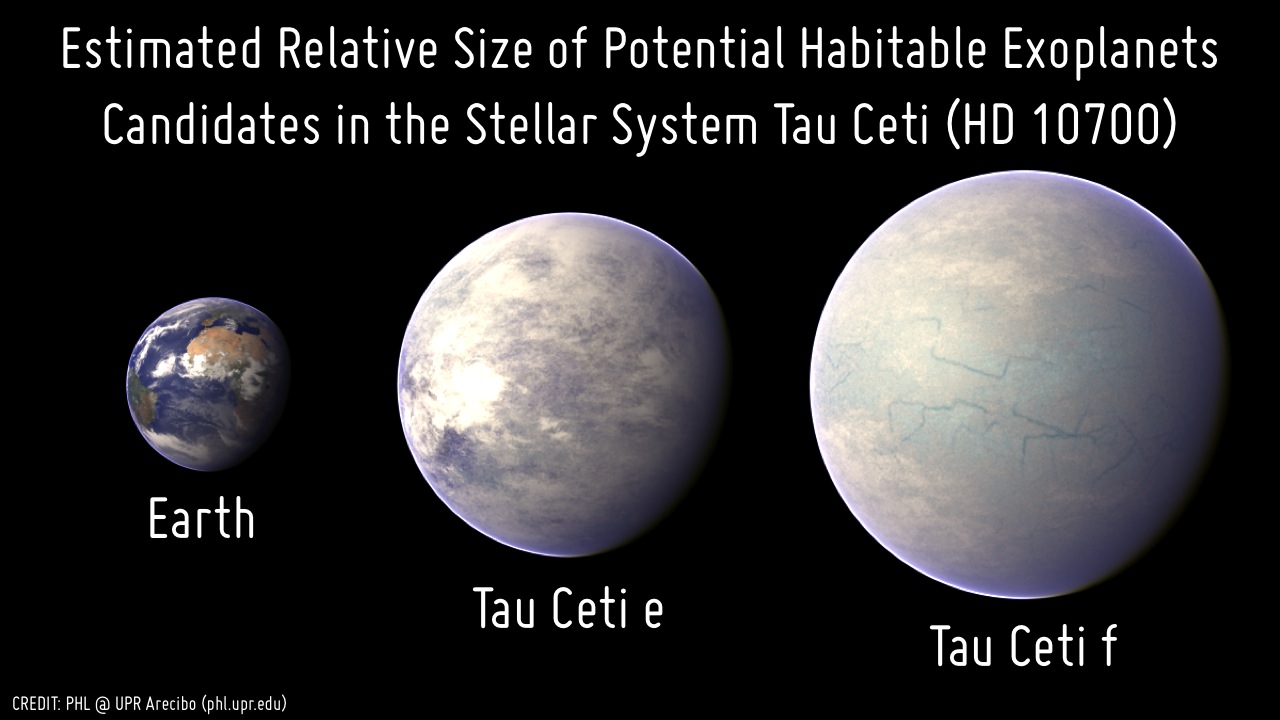 Sure, the Goldilocks Zone may be not be where we eventually discover life. Life could very well exist in entirely different conditions elsewhere in the universe, in ways we cannot fathom and imagine. But until that happens, the best way to continue our extraterrestrial search is to narrow down our focus to the Goldilocks Zones.

Let’s hope that there is life on another planet and that they would be more than happy for us to accommodate their planet. We’re still left with the dilemma whether extraterrestrial life exists or not.