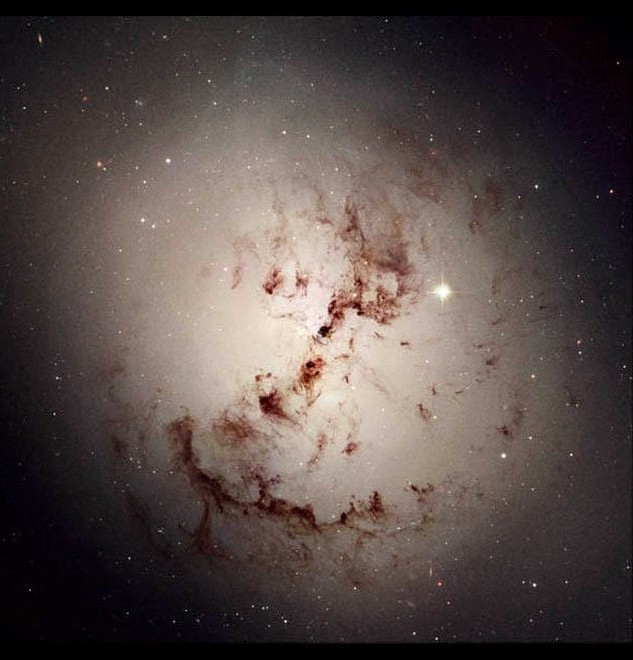 What Makes A Dead Galaxy?

Galaxies are dynamic systems that continually accrete gas and convert some of it into stars. They ‘quench’ their star formation and continually change their morphology, or shape. They are mainly two sorts – half are alive and half are dead galaxies. Alive galaxies are gas-rich galaxies getting a supply of fresh hydrogen gas from the cosmic web. As this gas cools and falls into dark matter halos, it turns into a disk that then can cool even further and eventually fragment into stars. There are some galaxies which are not nearly so active and have lost their supply of gas and therefore do not form stars. The basic division of galaxies into star-forming blazing in blue light and on other hand is dead galaxies covered in red light. These galaxies have turned into spheroidal or football shaped as their stars move on far more in unordered orbits.

A dead galaxy does not mean it has stopped forming stars. Since the reservoirs of any galaxy are enormous, and conversion of gas is a very slow process, a spiral galaxy could go on for a while looking alive. But actual star formation declines over several billion years.

Elliptical galaxies are dead galaxies walking. They have used up all their reserves of star-forming gas and left with long lasting stars. Eventually, over vast lengths of time, those stars will vanish, leaving the universe behind like in the image shown below. On the right, it shows an elliptical galaxy bathed in the red light of stars. On the left, is a spiral galaxy ablaze in the blue light of young stars and ongoing star formation. 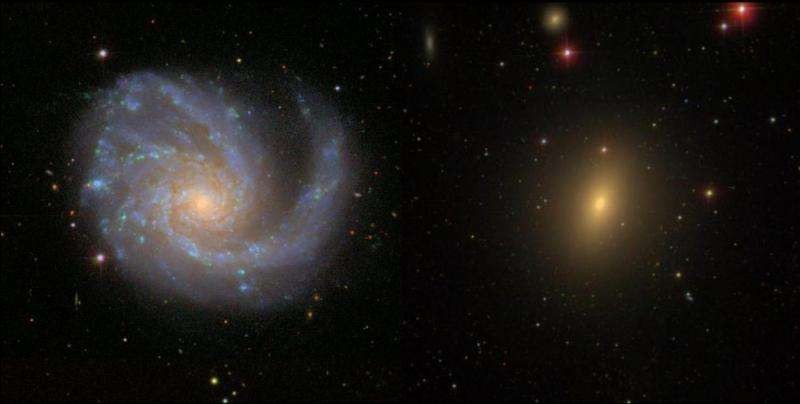 The process of evolution of a galaxy is termed as a ‘green valley’.  Those galaxies, where the process of star formation is turning off but may shut down completely over coming years is on the edge of turning into a green valley. These galaxies are dark lanes of gas, likely formed by the merger of two or more dead galaxies.

One such galaxy is the Andromeda galaxy – our nearest massive spiral galaxy. Andromeda is in the Green Valley state. It is likely that it began its decline years ago but keeps on moving at a slow rate because of large reservoirs of gas. These galaxies are no more capable for the fresh supply of gases from outside. Otherwise, the dark matter halo of the galaxies grew so much that gases falling from outside gets shock heated to an abnormally high temperature. These gases cannot be cooled down in the given age of the universe.  The image below shows Andromeda Galaxy.

Alternatives to living on Earth

Is The Milky Way A Zombie Galaxy?

Whether the Milky Way is a green valley or not is more challenging question. Our sun which consumes fuel converting hydrogen into helium through fusion. It’s been 5 billion years and will probably last for another 5 before the sun bloats up as a red giant and shed its outer layers. Milky way may merge with other gravitationally bound galaxies to form a giant elliptical galaxy. Galaxies around it dominate its moment.

Currently, Andromeda and the Milky Way are about 2.5 million light-years apart. Attracted by sheer gravity, the two galaxies are moving toward one another at 402,000 kilometers per hour. But even at that velocity, they won’t meet for another four billion years. Then, the two galaxies will collide head-on and fly through one another, leaving gassy, starry tendrils in their wakes. 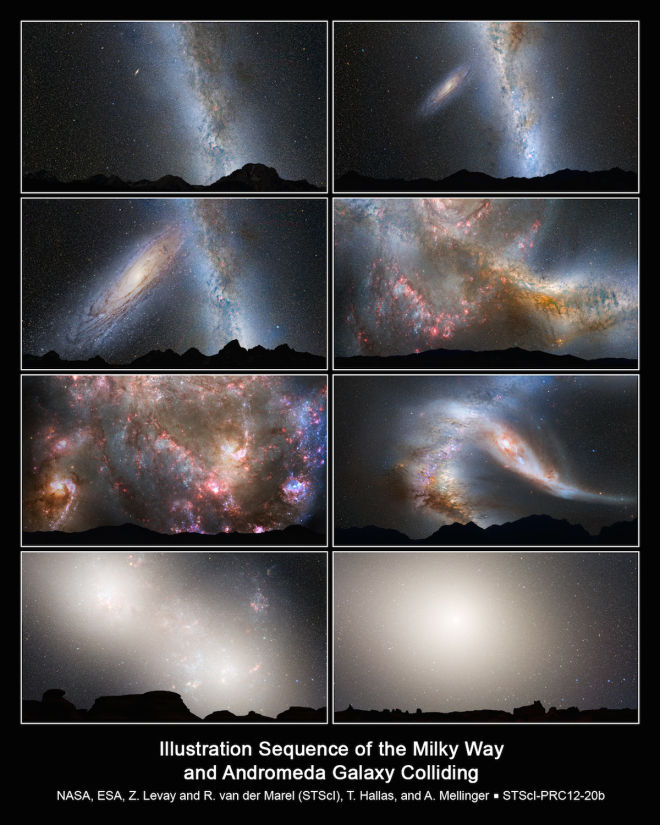