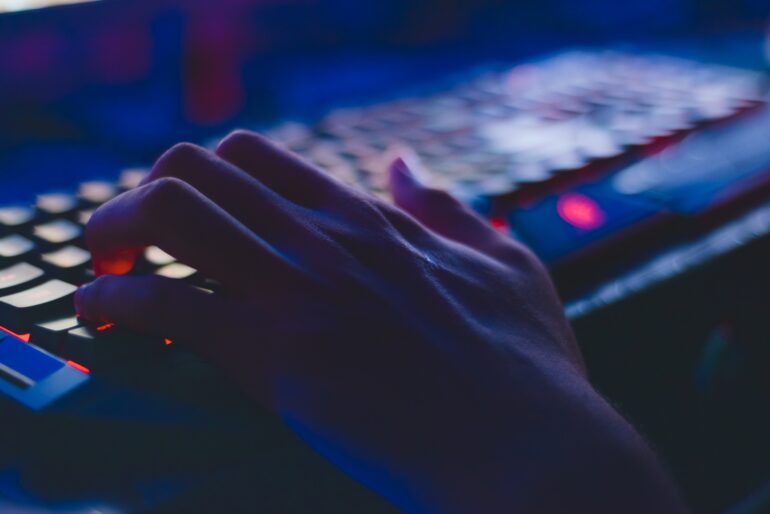 The Future of Esports in India

Esports is more than just gaming. It’s a way of life for several people across the world. Whether you are a console player, PC user or prefer mobile, you’ve certainly heard about the professional scene, if you’re not following a particular game or an organisation devoutly. However, based on anecdotal evidence at least, most in India do follow international organisations. The only connect a casual spectator has with esports in India, unfortunately, is the infamous F0rsaken scandal. However, this doesn’t mean that the Indian esports industry is dormant, or in any way negative despite the cheating scandal.

Disclaimer: Esports, as referred to in this article, talks about games which are played competitively (like League of Legends, DOTA 2, CSGO among others). We do not refer to fantasy tournaments (like Dream 11, Mobile Premier League, and other similar titles) or speedrunning a single-player title.

Before analysing what the future holds for the Indian esports scene, we must first understand what the current situation of esports is, both on the global and national level.

With the boom of popular titles like Fortnite and Player Unknown’s Battlegrounds (dubbed as PUBG) entering the world of esports, and with the stable growth of the pre-existing favourites like Counter-Strike: Global Offensive (CS: GO) League of Legends (LoL) and DOTA 2, the industry is at an all-time peak. Some titles offer multimillion-dollar rewards. There are many organisations looking to pick up and sponsor the best and the brightest talent from all across the world. According to a study, in 2018 alone, a massive 906 million dollars was earned as revenue. Projections are showing that the industry is well on its way to cross the $1 billion mark by the end of 2020.

Current State of Esports in India

Though the esports industry is on its way to becoming a billion-dollar industry, the majority of the pie is shared between China, the Euro-CIS region, the Americas and South-East Asia (along with Korea). The Indian scene is currently at what can be described as a nascent stage. However, events like ESL One, COBX Masters and Dreamhack have gained enormous traction that has led the industry experts to believe that our country might soon be moving to a much bigger stage. Community leaders like SoStronk, AFKGaming and Nordwin have helped make leaps and bounds of progress. Moreover, with the boom of PUBG mobile in India and popular streamers like MortaL dedicating a major portion of their lives to spread awareness on the industry, the future of esports in India looks promising, to say the very least.

All you need to know about Facebook’s Libra Coin – Infographic

Esports in India has always faced a unique set of challenges as a sector, unique to this region. One of the primary challenges is the culture of Indian parents not considering esports as a potential career for their children. This has led to a very limited number of people actually putting in adequate effort and training to compete on a global level, leading to a chicken and egg problem (lack of sponsors vs lack of skill). However, giants like ASUS have already started taking the first steps by sponsoring teams. They have even taken efforts to encourage parents to allow their children to go professional. Mobile gaming is already extremely popular in India. With the right infrastructure and support, India may prove to be a giant in its own regard very shortly. The future of esports in India is therefore fairly bright, thanks in part to the huge potential. The industry doesn’t only generate jobs for professional gamers, but also for shoutcasters, advertisers, tournament organisers, among others.

The technology and infrastructure have been growing at a tremendous pace as well. With new titles like Valorant right around the corner, the time is ripe for the general public to start taking esports seriously, and start being a part of something revolutionary.