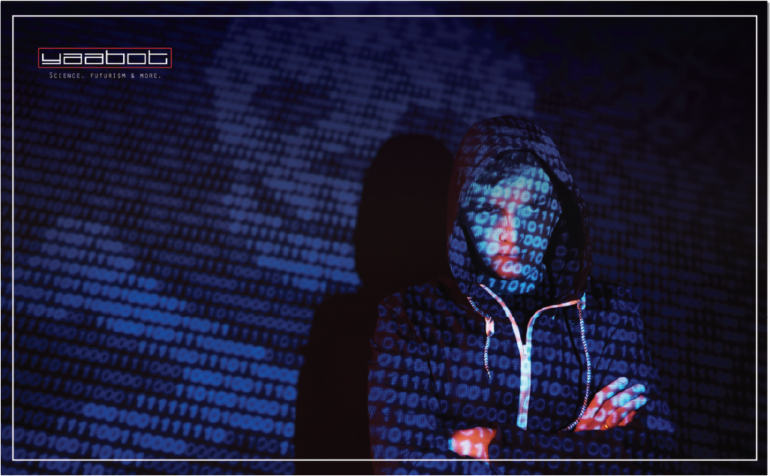 What is the Deep Web?

The part of the internet that is not searchable by traditional means is referred to as the deep web. It is made up of websites that are not recorded by search engines and cannot be found using a standard web browser. The deep web is a hidden network of websites that can only be accessed using specialized software, and it is home to a wealth of information that is not available to the general public. It can also be used by people to communicate anonymously and without fear of censorship.

What is the Dark Web?

Now, what’s the definition of the dark web? The dark web can only be accessed using specialized software and is inaccessible by regular search engines. It is a network of anonymous sites and is often only accessible to a select group of people. This led to the dark web often being associated with illegal activity, such as the sale of drugs and weapons, and the notion that it is used by criminals to avoid detection was born. Many illegitimate businesses operate on dark web browsers as well.

What’s the Difference between Deep Web and Dark Web?

Is it Illegal to Access the Deep Web or the Dark Web?

This must be the most pressing question on all your minds. The answer to whether it is illegal to access the deep web and the dark web is a complex one. The legality of accessing these parts of the internet depends on the country you are accessing them from and the type of content you are looking at.

What is the Intellectual Dark Web?

Speaking of the dark web vs. deep web debate, the ‘intellectual dark web’ is a term you may have come across. The intellectual dark web is a collection of thinkers, writers, and academics who often don’t see eye to eye but who share a commonality of being open to ideas that challenge orthodoxies and dogmas. They tend to communicate directly with each other and their audience via social media and independent websites rather than through traditional channels such as universities, the media, and publishing houses.

Many members of the intellectual dark web are iconoclasts willing to engage in taboo topics and defend positions that may be unpopular but which they believe to be true. They are often antagonistic towards ideologies that they see as constricting free thought and open inquiry, such as political correctness, postmodernism, and neoliberalism.

The intellectual dark web has been credited with starting important conversations and opening up new areas of inquiry. However, some have criticized its members for being too reliant on social media and for engaging in the cancel culture. This space is growing in popularity, with personalities Steven Pinker, Jordan Peterson, and Eric Weinstein contributing their unconventional takes on various issues.

Dangers of the Dark Web

So is the dark web safe? The dark web seems worse in the dark web vs. deep web debate. While the dark web is good when it comes to things like anonymity and privacy, it is also admittedly used for illegal activities. The very anonymity factor provided by the dark web promotes it as a popular place for criminals to operate.

In short, the dark web is a dangerous place in the dark web vs. deep web issue. It is full of criminal activity and objectionable content. It is also very difficult for law enforcement to track down criminals. In case of negligence, you can become a victim of a crime or have your computer infected with malware.

How to Stay Safe from the Dark Web

By following these simple tips, you can stay safe from the dark web.

You must be curious about the applications of the dark web and the deep web. The dark web and deep web can both be used for various purposes. Accessing banned websites, such as those facilitating the illegal drug trade, is very common. Others use them to access confidential information or to communicate anonymously.

The deep web can also be a valuable tool for journalists and whistleblowers. It provides a way to share sensitive information without revealing the source. This can be crucial for those who want to protect their identity and sources, and avoid retaliation.

So which is worse in the dark web vs. deep web comparison? Both can prove to be dangerous, and it’s important to be careful if you’re planning to visit them. However, they can also be useful tools for those who know how to use them. While accessing dark web or deep web browsers, you should choose your intentions and resources judiciously.

Dark websites can be useful and might be cool to explore. You can’t access these ‘onion sites’ on Google or other regular search engines as they run on private server networks. Some of the best dark websites include Hidden Wiki, DuckDuckGo, Hidden Answers, ProPublica, SecureDrop, Keybase, Riseup, and The Hidden Wallet.

There are several ways to access dark websites, but the most common is through the Tor network. Tor is a system that allows deep web browsing the internet anonymously. It works by routing traffic through a series of volunteer-run nodes, which makes it very difficult to trace. The dark web has become increasingly popular in recent years due to its anonymity and difficulty tracing users. It is used by various people, including journalists, activists, and criminals.

The internet is an ever-changing landscape. In the early days, the world wide web was the only way to access information and communicate with others online. But as the internet has evolved, so have the ways we use it. The dark web or deep web are both detached from our conventional internet open to all users (also called the surface web), and both came about to serve a range of purposes. Both have their unique sets of dangers and uses, so it is important to be informed about both. We hope this blog was helpful to you in understanding the dark web vs. deep web comparison.