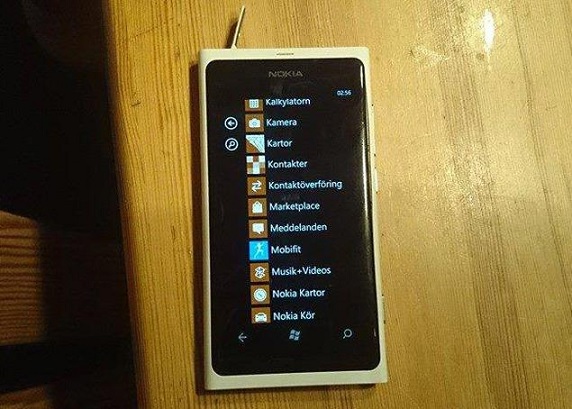 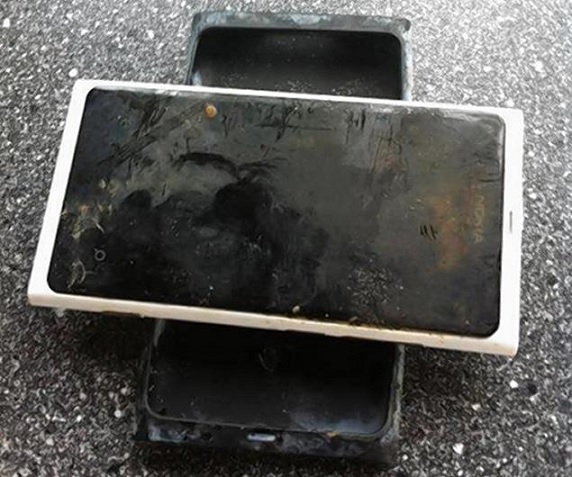 We knew Nokia handsets were sturdy, very sturdy. But this recent report will take their invincible status to a whole new level. A Swedish man’s Nokia stayed underwater for more than 3 months before it was found again – and it’s still working!

Roger Nilsson lost his Nokia Lumia 800 in a lake 3 months ago, and gave up looking for it. Only recently, he happened to find the handset stuck between 2 rocks while heading home.

After 3 months underwater, it still works

After taking the Lumia back home, he removed the mud coating, cleaned the internals, and left it for drying. On switching it on, he was shocked to find it was still working. In full glory, the handset can still make calls, has a functional camera, and a perfect display. The battery is still lasting a more-than-impressive 2 days on regular usage.

Wasn’t designed to withstand any time underwater at all

The feat is even more impressive when you realize that the handset wasn’t designed to withstand any time underwater at all. And this thing went through more than 3 months, and survived.

Nilsson is a happy man, and he put up a post on Nokia’s Facebook page, complementing it for the sturdy device.

Hi there! Just wanted to share with me about this Nokian ones who disappeared in a lake for 3,5 months ago. Found it 3 weeks ago in between two rocks when it was low tide.

Will Facebook Messenger and WhatsApp Merge Into One Service?

Took it home and started to clean as best I could, shells and shit on display, green goo around the entire phone + some other stuff. Let it dry on a radiator and then I put in the charger cable in the belief that either can plug into the house or the charger into pieces

Imagine my surprise when it boots up as usual! Everything works just like before, the camera is great, battery life is two days and so on. Much can be said however, that quality makes the Nokia!

Coming from Nokia, it’s not much of a surprise, is it?