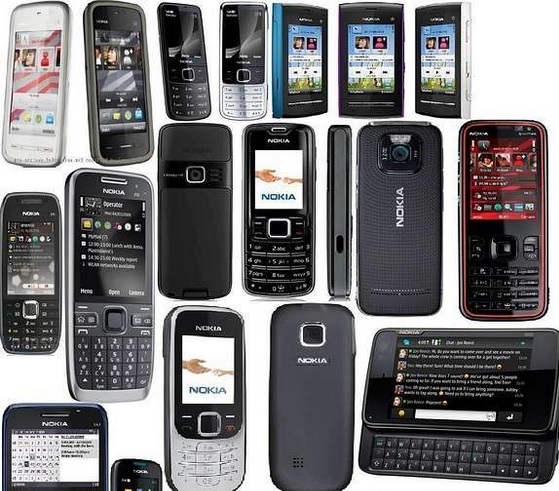 Nokia is gone. The company that once virtually owned the entire mobile phone industry never had it so bad. Having sold off its Devices & Services division to Microsoft in a $7.2 billion deal, Nokia is never going to see its name on a smartphone again. Nostalgic, much?

While it was king, the company made an astounding number of mobile phones – of all sizes and colors. While some of them were iconic and went on to become the most popular handsets of their time, others were simply too weird. Yaabot takes you through the the first in a two-part series of the 10 most unusual looking phones Nokia ever made. Here’s #6 to #10: 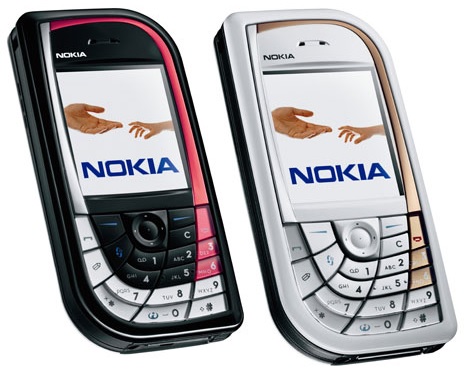 Launched in 2004, the Nokia 7610 had one hell of a keyboard layout. Featuring a shape that was cross between a rectangle and an ellipse, the 7610 had its keys placed in rather unusual fashion across its body. I personally remember having trouble finding the menu key on a number of early occasions. 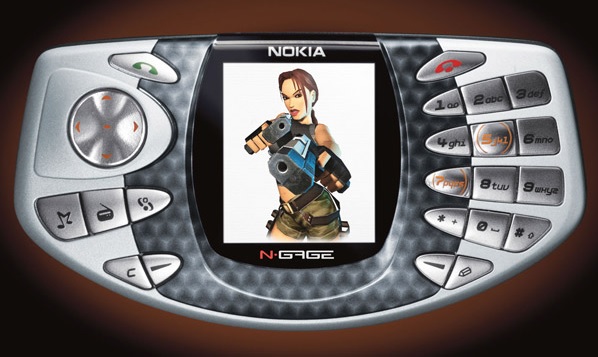 Released in 2003, I remember being fascinated by N-gage as a kid – primarily because it was a gaming phone. The N-Gage’s display resolution of 176 x 208 pixels was the best at its time. The phone required you to hold it in a unique (or rather, silly) way when making calls – perpendicular to your ears! It took me a while to realize this was a requirement rather than a style statement. The phone bombed. 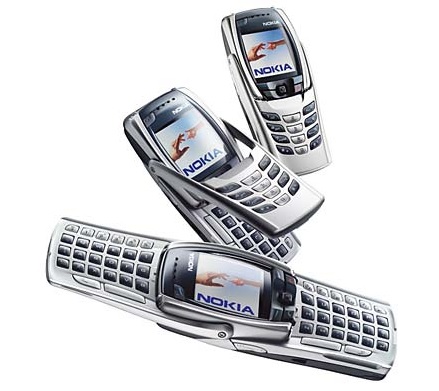 The 6800 brought with itself a hybrid keypad – featuring both a QWERTY and a normal keypad. Additionally, it also featured GPRS support, and a whopping 5 MB of memory. 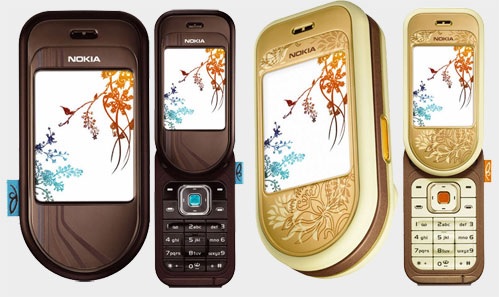 A standard phone with standard features – except that it featured a display that could swing 180 degrees. You could spin it and cover the keypad, reducing the phone’s length by half. With flowery designs all over it, this phone doubled as a fashion accessory too. 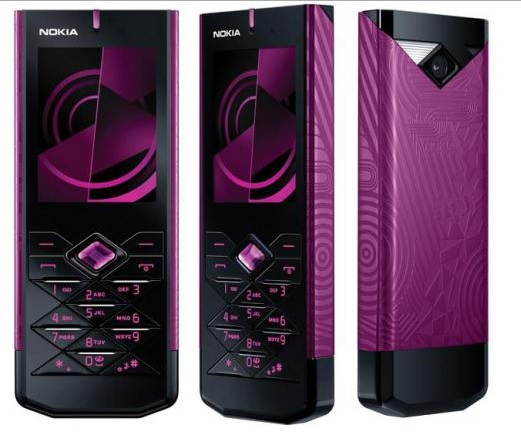 Featuring a pixel density of 200ppi, this phone was well ahead of competition for 2007 levels. I remember having a high level of admiration for the 7900 – thanks to its unique ‘prism’ design. The keys were arranged in a triangular design. Even better – you could change the color of the keypad backlight. Pretty cool for those times.

That’s the first in our two-part series. Check out the next 5 Nokia phones here.