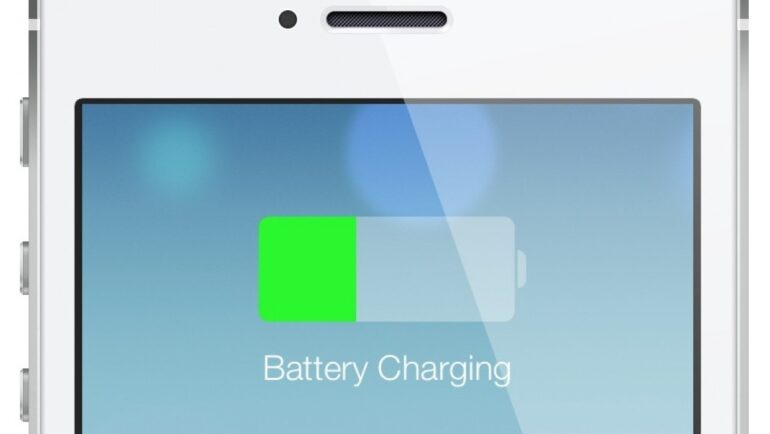 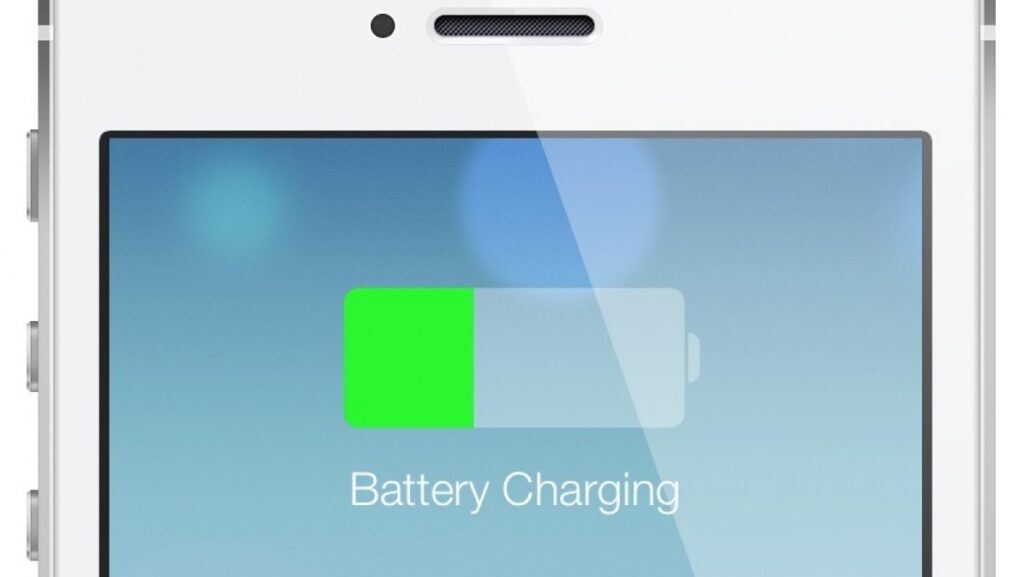 About a year ago, we showcased The Future of Wireless Charging in an article. This time, we have updates.

Wireless charging has been a part and parcel of our lives for quite some time now. Be it in the form of Oral-B rechargable toothbrushes that were first popularised in the 1990s, to the more recent phones which support wireless charging docs – wireless charging is definitely the in thing now.

However, the modes of wireless charging existing till now rely mostly on “inductive charging” , implying one would have to keep the device on a charging dock and this would in turn charge the device. (here’s the Wikipedia link for those interested to know more!)

Consumers know these forms as charging mats, or Qi inductive  docking stations – for some devices of the Lumia and Nexus lineup. 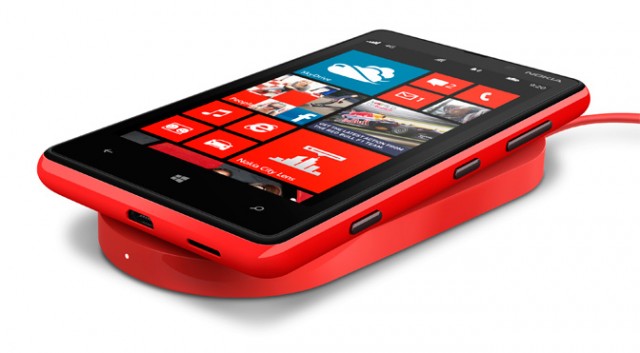 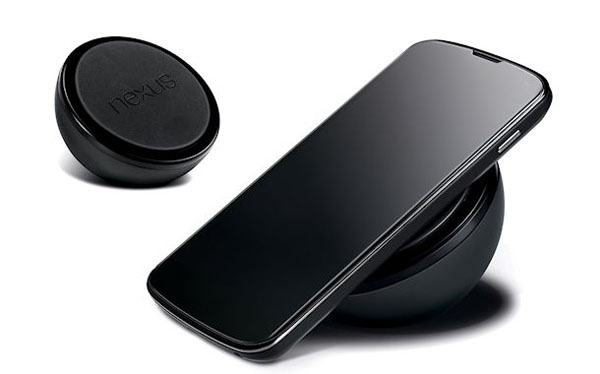 We yet have to see true wireless charging – and by that I’m referring to charging of a device over air as a medium.

A company called Energous is coming up with a new technology called WattUp, which aims at charging devices over the air – similar to a simple WiFi or Bluetooth connection; the only difference being that here the device is actually being charged! 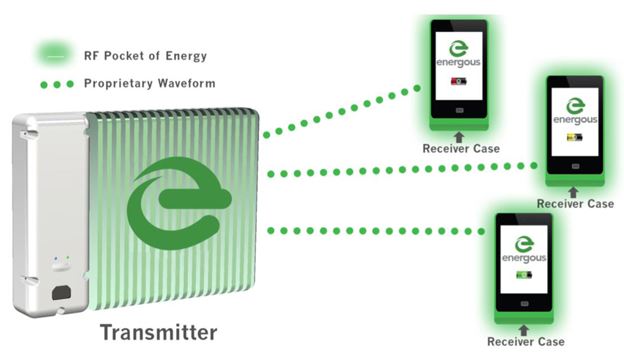 In a layman’s terms, the WattUp transmits energy over the air which is responsible for charging devices.

But if one were to delve deeper into the fundamental working, it’s actually quite interesting. Like all things wireless, there are two components involved – the transmitter and the receiver. The energy transmitted is converted back into a DC charge by the receiver.

This transmission takes place over an unlicensed WiFi ISM band between 5.7 and 5.8 GHz, and uses the same open-frequency transmitters as typical WiFi hubs. Which means that it complies with the FCC’s regulation on wireless transmission. 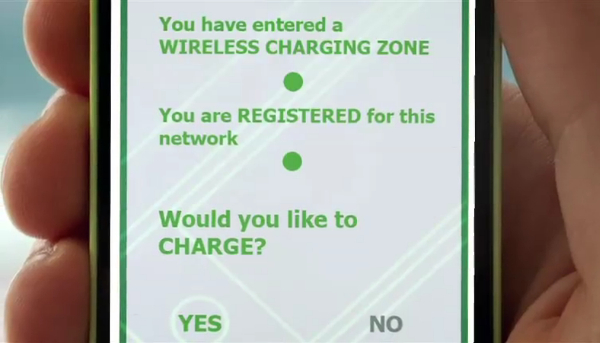 WattUp relies on a Bluetooth connection to search for nearby devices which might be charged. Once a suitable connection is established, the transmitter directs the radio waves towards the receiver (that’s connected to the device). 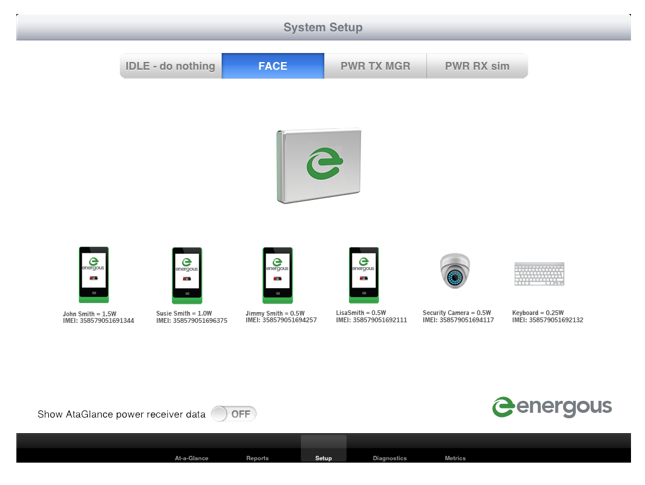 The transmitter has about a hundred small antennae which transmit radio waves in small packets.

The Amazing Ways AI Is Changing The Gaming World

These small packets of energy are accumulated by a smaller number of antennae in the receiver, and here the radio frequency power is converted into a DC signal to charge the handset, tablet, or smartwatch.

Here are a few useful videos to demonstrate the working:

Moreover, the setup can be used in public areas so that patrons and customers can charge their devices on the fly.

However, that being said, WattUp does not promise much efficiency in operation. Moreover, like all wireless technologies, the intensity will definitely decrease as the distance increases.

WattUp aims at revamping the whole process of charging devices. It is exciting and truly revolutionary. What can be the success rate? For that, we just have to wait and watch!

For more info on WattUp, visit this site.