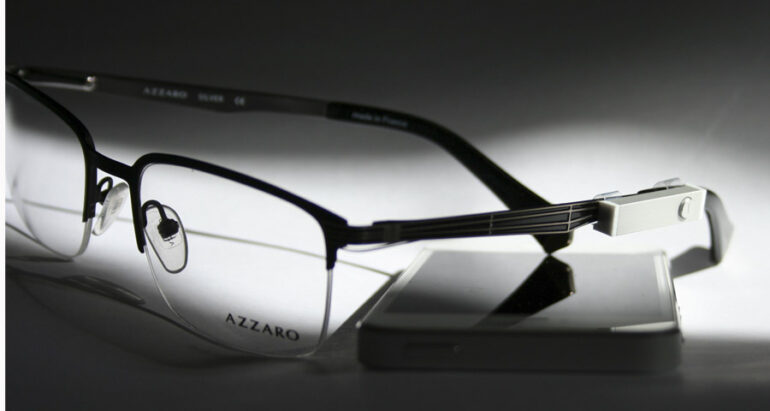 The 5 Best Alternatives to Google Glass

“Looking glasses are perpetually deceitful. They lie and steal your true self. They reveal only what your mind believes it sees” is a quote from ‘There was once a boy’.

If you haven’t heard about Glass, you’ve probably been living in a cave 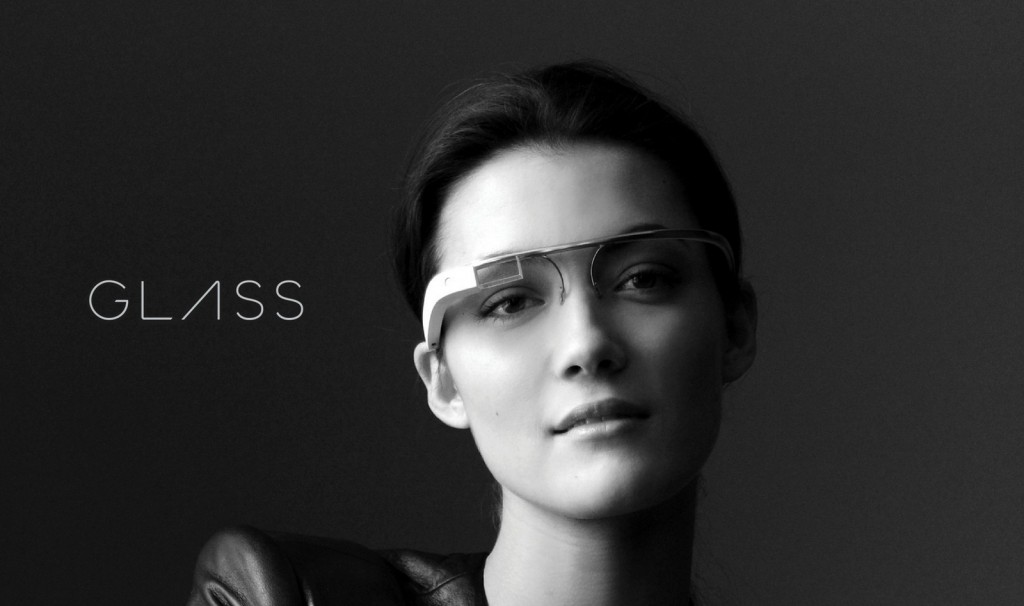 If you haven’t read about Google Glass, you’ve probably been living in a cave. More than a year old now, Glass remains one of the most awaited new gadgets in the tech world. The main objective is to provide users a way to interact with technology, hands-free. Read more about it here.

Wikipedia describes Glass as a type of wearable technology with an optical head-mounted display (OHMD). It was developed by Google with the mission of producing a mass-market ubiquitous computer. Google Glass displays information in a smartphone-like hands-free format. Wearers communicate with the Internet via natural language voice commands.

The Next Revolutionary Gadget

The features include a frame that also serves as a touchpad. It’s pretty slick actually – you just  slide on a timeline sort of  interface and that accomplishes the movement through current and past events. You have access to your call logs, your calendar, your gallery and you’ll also be notified of updates and such.

It also has a camera that supports 720p video recording! The display is an incredible piece of technology that uses liquid crystal on silicon and is LED illuminated. Voice commands are also a way of interaction with the smart glass & the voice activation technology used is quite sophisticated. It uses bone conduction technology so that others nearby will not be able to hear the Smart glass’s responses. Aside from being stylish, it also makes for a cool accessory. 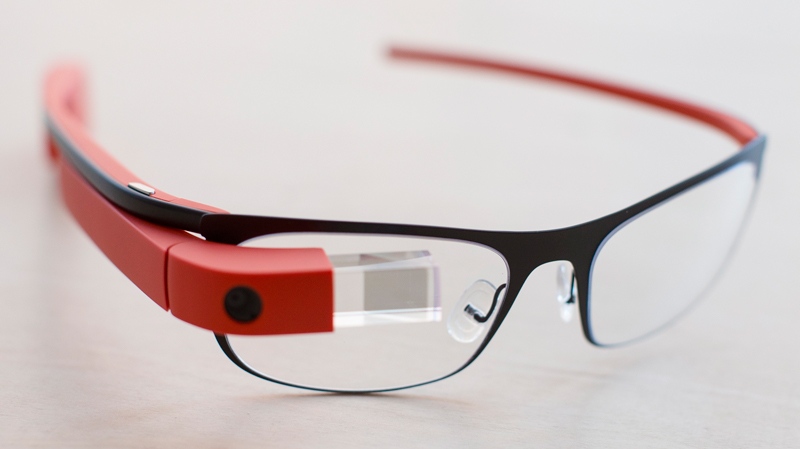 But of course, no company is going to let Google establish a monopoly over the wearable industry. We already have half a dozen brands of smartwatches, but someone’s going to have to jump into the smartglass bandwagon too. Here are some of the upcoming alternatives that look like they can give Google Glass a run for its money:

Bringing the competition to Google is none other than the Japanese giant Sony. Sony’s come up with its own version of smart glass technology dubbing it wearable tech. Sony Smart Eye Glass uses a unique hologram optical technology that renders it’s 3mm thick glasses 85% transparent. The frame consists of an accelerometer, a gyroscope, an electronic compass, a brightness sensor and image sensors. Connected to the frame by means of a wire is a circular device that houses the touch sensors, the mic and the battery. 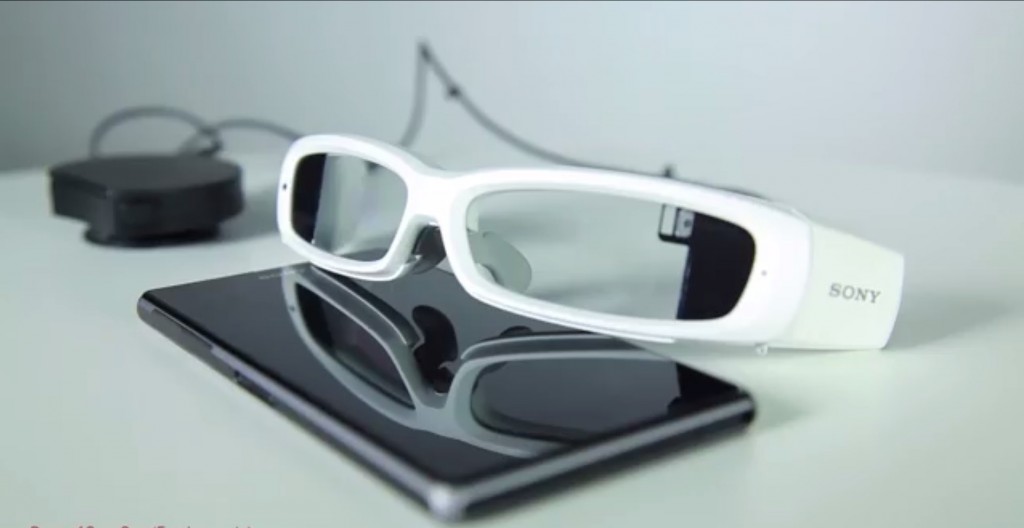 Smart Eye Glass will be compatible with all Android phones that run on a platform of android V4.1 or more.  Sony has already asked developers to make apps so that when the Smart eye glass debuts, it’ll have a lot of options for the customers to make use of. 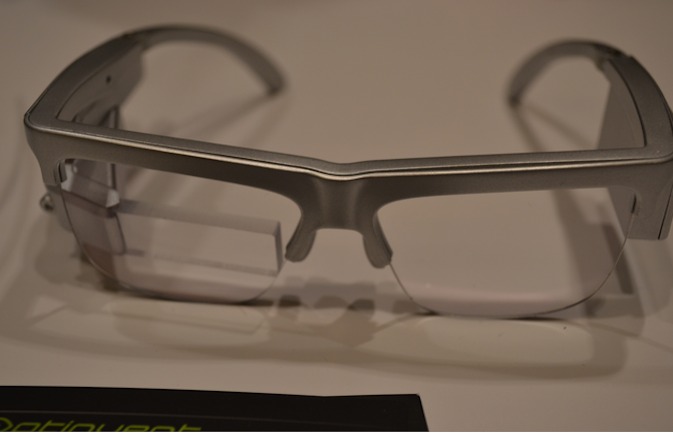 The interface is fundamentally like that of the Google Glass, but users are promised a brighter, larger screen that’s set in a frame which makes it look more like a normal pair of  glasses than Google’s version of smart glasses.

It also uses it’s sensors to make the environment around it’s wearable tech more hands free. Users can flip the display down below the eye to prevent it from distracting them and ORA’s display falls right in the centre of the user’s view, making it pretty ergonomic for use. 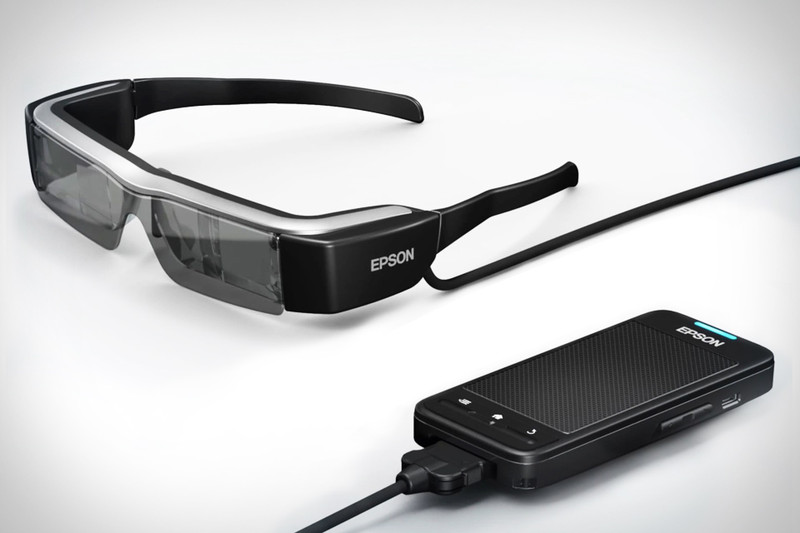 Epson’s foray into the Smart glass technology looks promising. With the diverse features it offers – A camera that can capture video and use it for augmented reality apps, tracking sensors, accelerometer, magnetic compass sensors and a screen that offers a brilliant resolution. 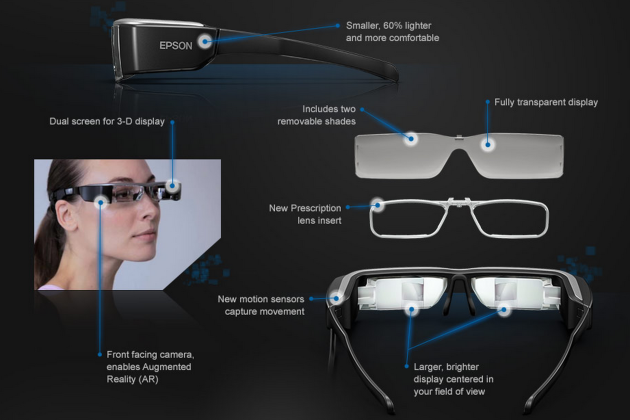 It’s also accompanied by a disparate phone – sized touch control which supports Wi-Fi, Bluetooth 4.0, MP4 files and Hx264 video playback with external memory that can be extended to 32 GB.

Why Linear Actuators Have Become So Popular

Even though it comes at a price of 700$, it looks like it’ll definitely be worth it. 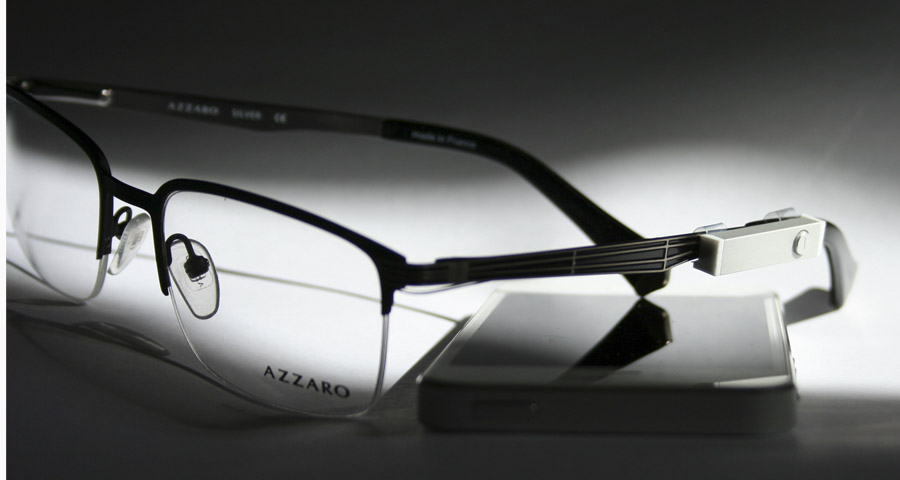 Emopulse is known for having brought in some sick looking smart watches into the market. And now their Nanoglass tech is another option for all those looking into smart glasses.

It’s called Nanoglass  & it uses Bluetooth 4.0 to connect to the user’s android phone and the user interface is pretty user friendly. It allows the user to receive and read text messages, browse through their gallery and provides all the usual options. It uses a different color to indicate a different task or notification.

Relatively inexpensive, this smart glass-aid has a lot going for it !

And lastly, there’s Innovega’s ioptik which looks like it’ll be amazing ! 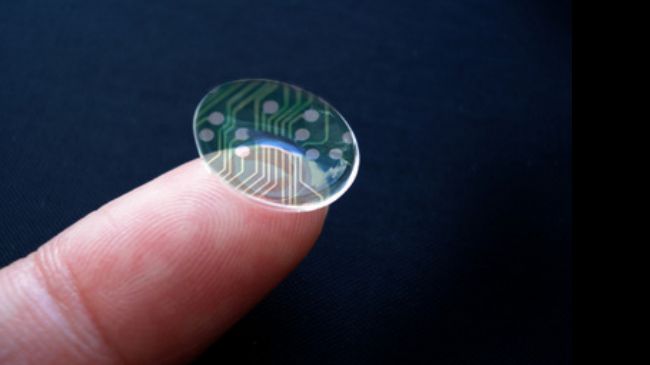 The first and most important distinction to note is that, here, no Glasses are being used. The ioptik is a lens that fits right onto your eye and is capable of blocking out all light that enters the eye so that something like watching a movie will be so immersive that it’ll almost feel surreal. Additionally, users will be able to use the lens for augmented reality applications. 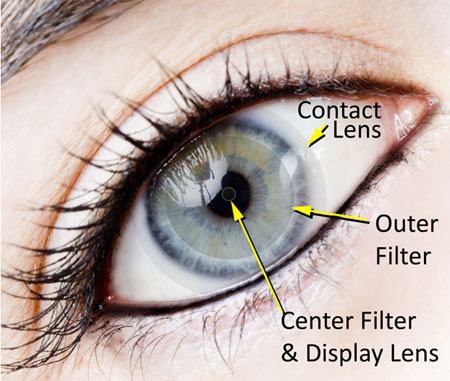 A lot of new developers are coming into the imbroglio that’s the Smart Glass market and they all look like they’ll be awesome. But only time will tell for sure.

Which one of these has caught your attention? Let us know in the comments below!