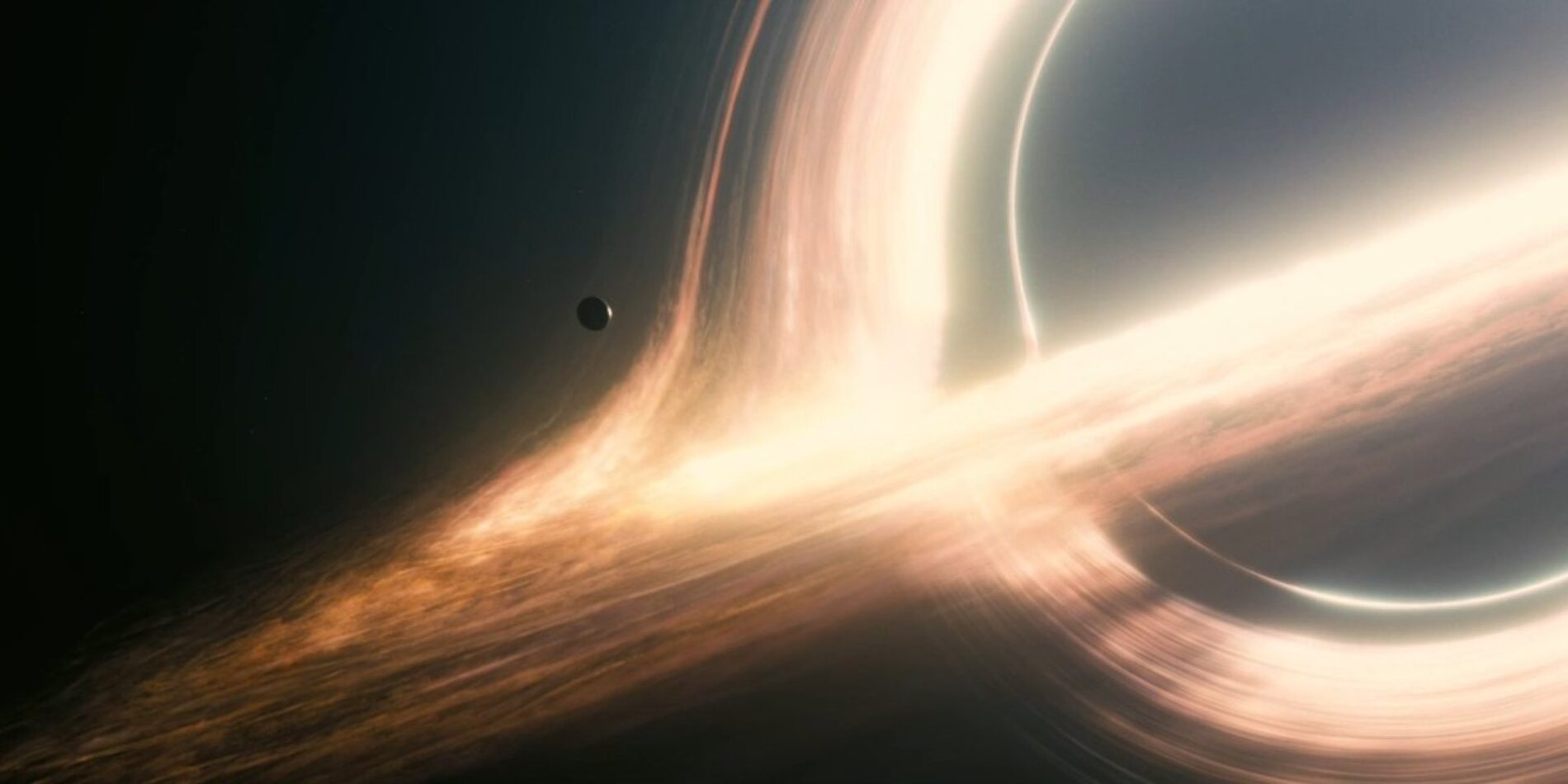 Hearts have been won, expectations met, raving reviews written. Nolan, take a bow. The unimaginable spectacle has happened, and it goes by the name, Interstellar. When people had first seen Memento, or Inception for that matter, they had neither imagined nor believed that Nolan could not amaze them more than what he has already done. Dabbling in the annals of human psychology in what most people still hold as his masterpiece, Memento, and bringing a new meaning to the word “magic” in Prestige, to exhibiting an equal adeptness in dealing with a subject as enigmatic as the science behind dreams, in Inception, not to mention: directing this little piece of genius called “Doodlebug”, Christopher Nolan has been a journey  that every cinephile reveres. When that man comes up with a film like Interstellar, a film that might have its own share of flaws, YET makes you keep quoting,” Do not go gentle into that good night,/ Old age should burn and rave at close of day;/ Rage, rage against the dying of the light”, AND makes you see flashes from the magnificent cinematography and VFX, you know the film has its heart exactly in the place it is supposed to be. 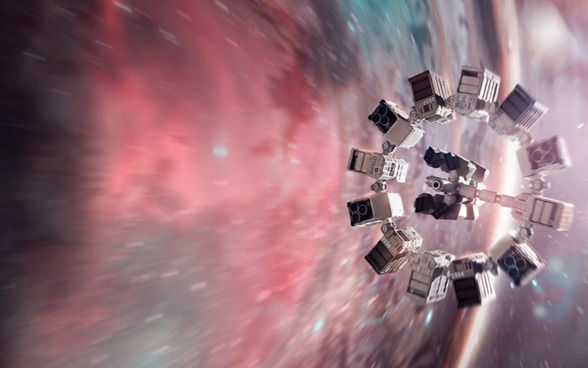 Nolan has always been a proponent of using slick technology in his films, be it The Batman trilogy, or Inception. There is no point in debating on the vision, that each of his films embody, be it introducing a tale of vengeance told backwards, or lending a completely different image to Joker (played by the immortal Ledger), or the sheer brilliance of that “architecting a dream” sequence. I think Nolan outdid himself in Interstellar, primarily because of his vision about what he wanted this film to say, what message he intended for his film to disseminate, and that would be HUMANITY, and the prospect of saving it from the scourge of evolutionary eradication. But at the same time, he doesn’t restrict it to an apocalypse movie, instead he lets it blossom into a tale of hope, compassion, and human bonding that refuses to cease, irrespective of where we are. The sheer ambition of the film, to break all barriers and standards put forward by sci-fi films dealing with Space sets it a class apart. The sheer scale of its plot, delving into the space-time continuum, a massive black hole, a worm hole, interplanetary travel ships, and then coming back to earth (literally) with a simple story about the love between a father and daughter, is such an optimal amalgamation, that it adds a whole new dimension to the age-old ”Love transcends Time and Space”. And then, there’s obviously the Robot with a 75%Humour Quotient! 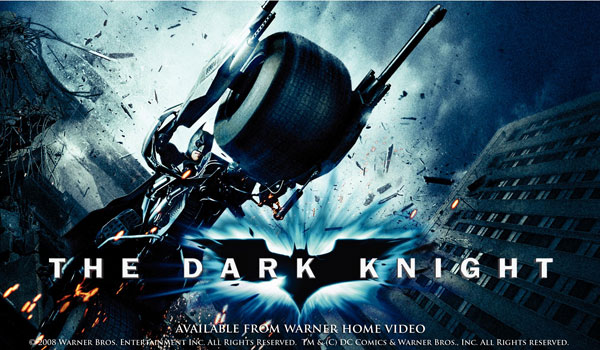 Some Real Life Implications of The Hunger Games

If you still wonder ”WHY AMBITIOUS?”,it is frankly impossible to explain the visual treat this film presents. It beats all, I REPEAT, all SCI-FI movies by a thousand light years. If you’ve seen it, you’ll know what I’m talking about; the humongous wave, the blast, Saturn’s rings, Gargantua, the five dimensional reality- such clinical precision while dealing with science that has not even been proved yet, speaks volumes. And those who haven’t, rush before you are flooded with spoilers, and beware of any book that falls off your shelf from now!

When Will We Go Interstellar – Part 1

When Will We Go Interstellar – Part 2