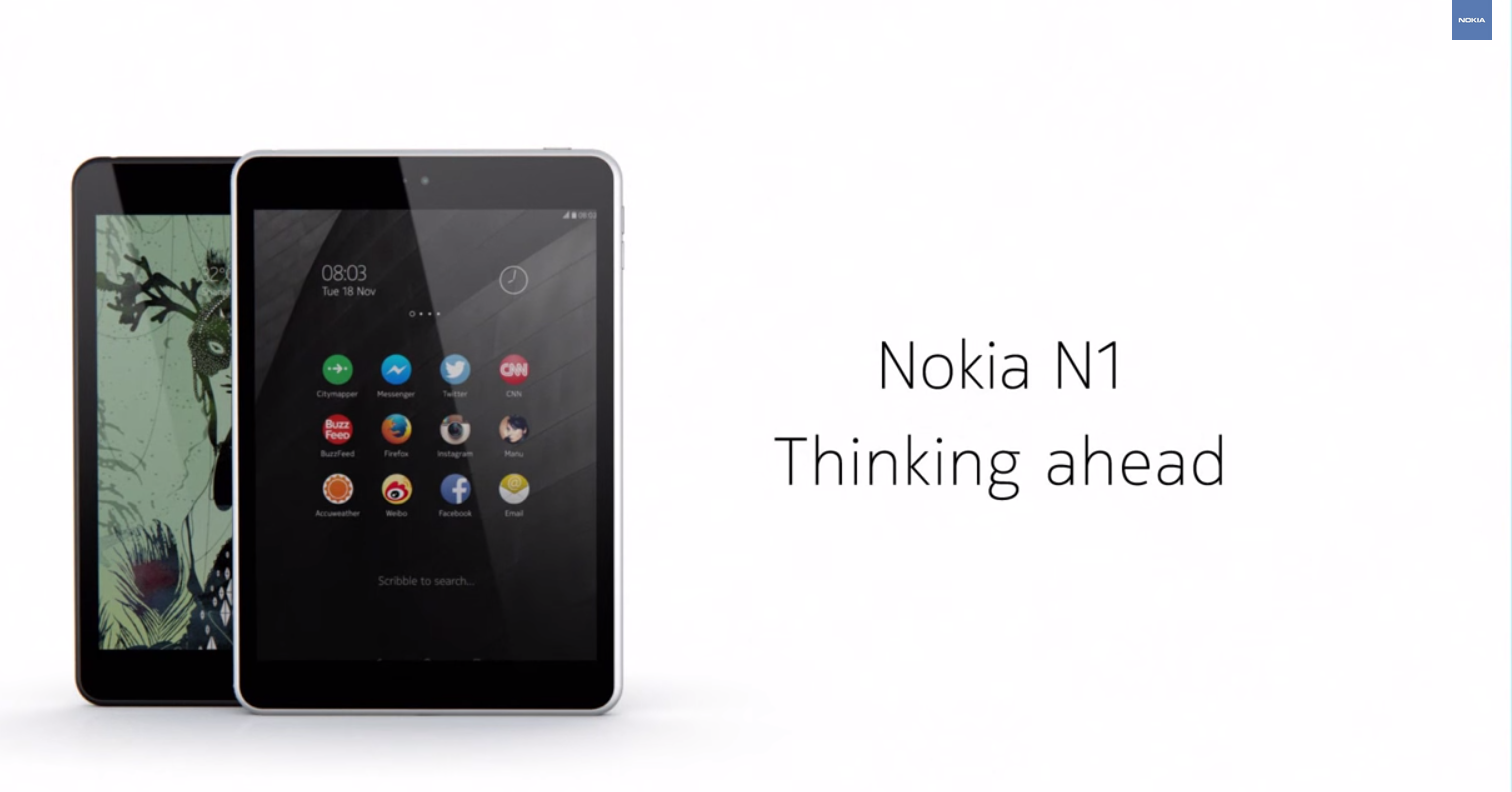 Just when we thought Nokia is dead, it has come back with a bang with its first ever tablet, The Nokia N1. This surprise pits the firm against Microsoft, which completed its takeover of Nokia’s previous mobile-devices business in April.

The N1 runs on Android 5.0 Lollipop, with Nokia’s own Z Launcher on top. Nokia isn’t exactly known for tablets, so this is a first as it has sold its phone-making division to Microsoft and it plans to stay in the gadget market through this tablet. Nonetheless, the tablet looks cool and has very interesting features. The Nokia N1 has created quite a stir in the gadget industry much before its release which is doing oodles of good to Nokia. 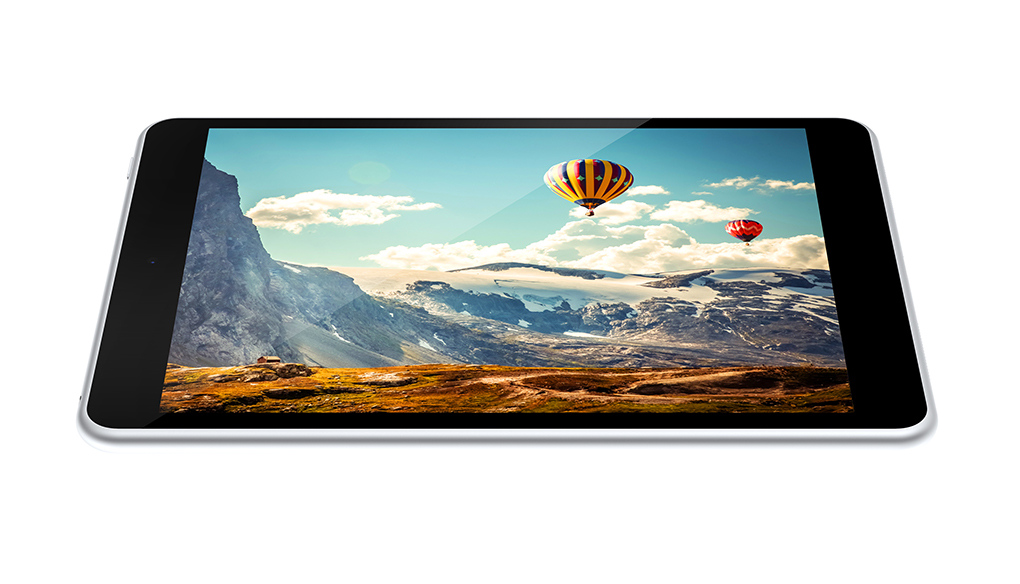 The Nokia N1 has a 7.9-inch of LCD display and 2048×1536 pixel resolution.The screen is protected by Corning Gorilla Glass 3. And it has a fully laminated zero air gap display. As far as the hardware specifications are concerned it is powered by 64-bit 2.3GHz Intel Atom Z3580 processor and has a RAM of 2GB. The PowerVR G6430 GPU is also added to the hardware for better performance.

The Nokia N1 tablet comes with 32 GB of internal memory and sadly no SD card slot for expandable memory option. Not that you would need one anyway. his tablet also runs with the Z launcher.

Z launcher, which is named after a gesture that lets you write out letters on the screen itself and then it gives you a list of apps and contacts that changes based on your location and actions. You can also write out a letter on of your homescreen to search what’s already installed on your phone or search for things on Google.

READ OUR FULL REVIEW OF THE NOKIA Z LAUNCHER HERE!

Among other features the tablet has a reversible USB connector feature. It is also has Wi-Fi and Bluetooth 4.0 enabled. And for the battery it is juiced with a 5300mAh battery. For camera, the tablet has a 5MP front camera and a 8MP rear camera with auto-focus but no flash. And also Nokia N1 doesn’t have a 3G or LTE connectivity. 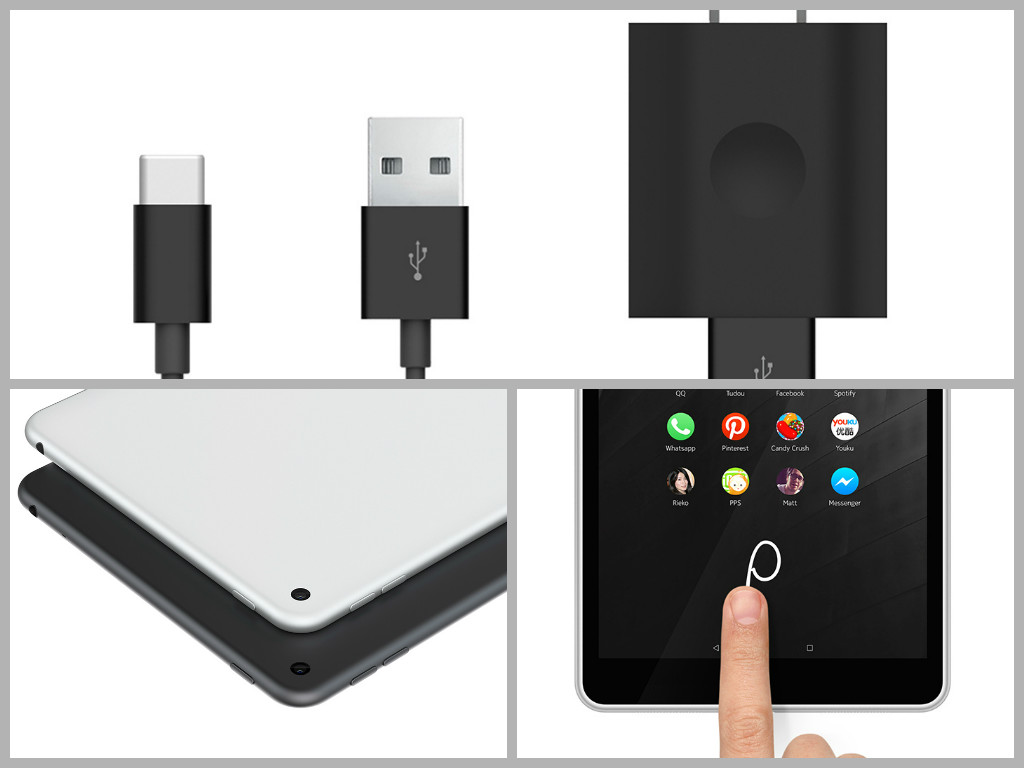 Do you think the Nokia N1 looks a lot like the iPad Mini? You are right, it does. Nokia’s N1 is almost identical to the rear of the iPad mini. The placement of the camera, buttons, and headphone jack are exactly same as in the iPad Mini, even the bottom of the device has the same speaker grills.

Though Nokia N1 is just 6.9mm in thickness and 318 grams in weight, both thinner and lighter than Apple’s iPad Mini. The only things separating Nokia N1 from an iPad Mini is that the Nokia N1 doesn’t have a home button. The color schemes too include “Natural Aluminum” and “Lava Grey” and also the cover looks immensely similar to Apple’s Smart Case.

7 Reasons to Switch to an MIUI ROM 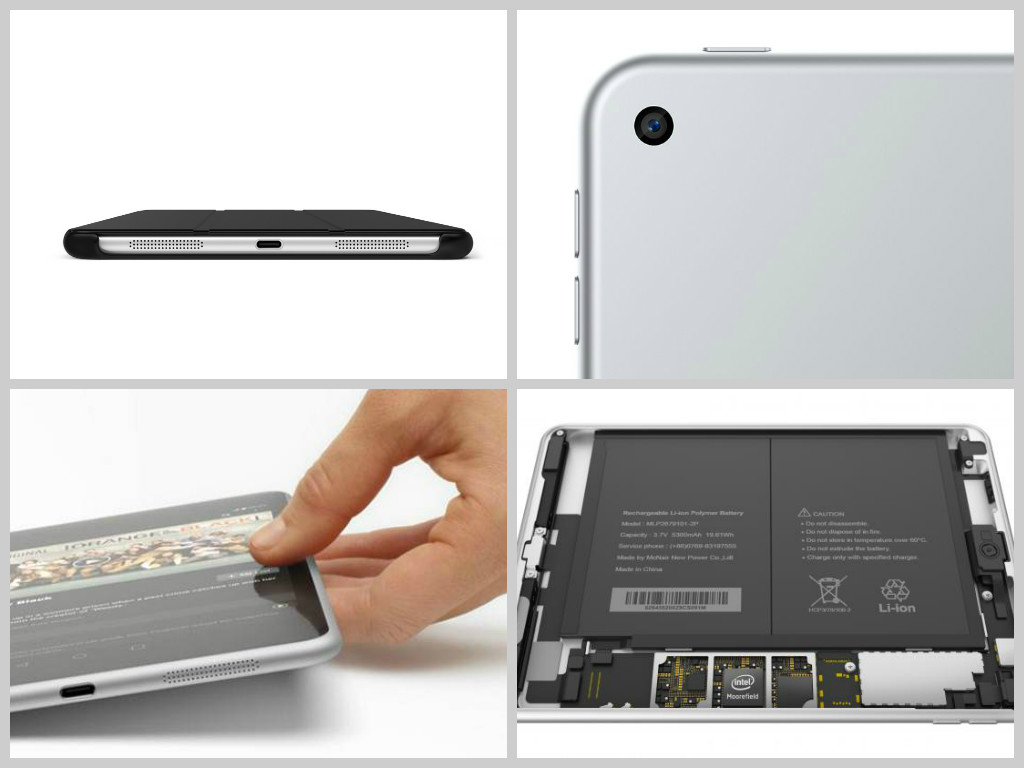 The Nokia N1 will first be available in China in February, 2015. Followed by Russia and select European countries. The Nokia N1 is expected to launch in India in the first quarter of 2015.

The best part about the tablet is its pricing which will be its biggest trump card. The price of the tablet will be 249$. But given the decline of the tablet market, making a comeback for Nokia would be a tough task .

Would you like to own the Nokia N1? Let us know in the comments below. And here is a video from Nokia that introduces the Nokia N1.