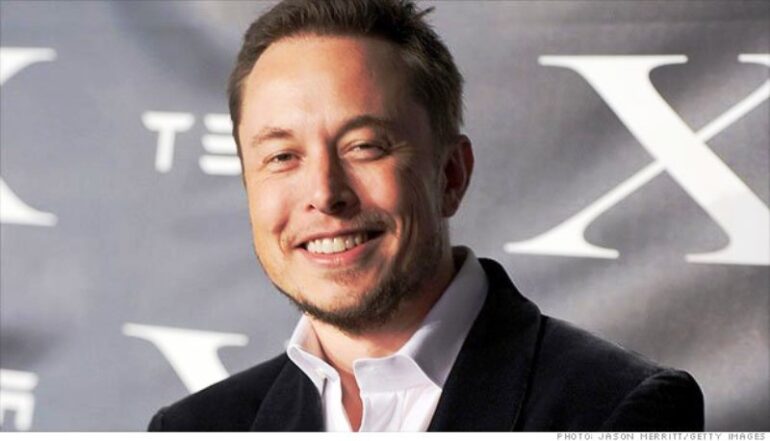 Some of us dream, but some live their dream. One such person in this era is Elon Musk, one of the youngest millionaires to ever set foot on this planet. Founder of SpaceX, CEO of Tesla Motors with other projects like SolarCity and HyperLoop to boast his already impressive bio-data, this entrepreneur has been a cycle of innovation in the last decade. To top it all off, he brings up new ideas as though he is playing a game of chess.

On the evening of January 16th, 2015, Musk hosted a SpaceX event in Seattle, where the company is opening a new office. The talk was basically about SpaceX’s plans for hiring aerospace and software engineers in the Pacific Northwest to boost the company’s rocket-building efforts, but the highlight of this conference was the announcement of Musk’s newest dream, a project as yet unnamed but we can call it Space Internet, in the innovator’s terms. Musk stated that,

“Our focus is on creating a global communications system that would be larger than anything that has been talked about to date.”

The network, as Musk proposed will do two things in general:

One other aim being connecting people on earth to the people who will live on Mars in accordance to Musk’s other ambition. 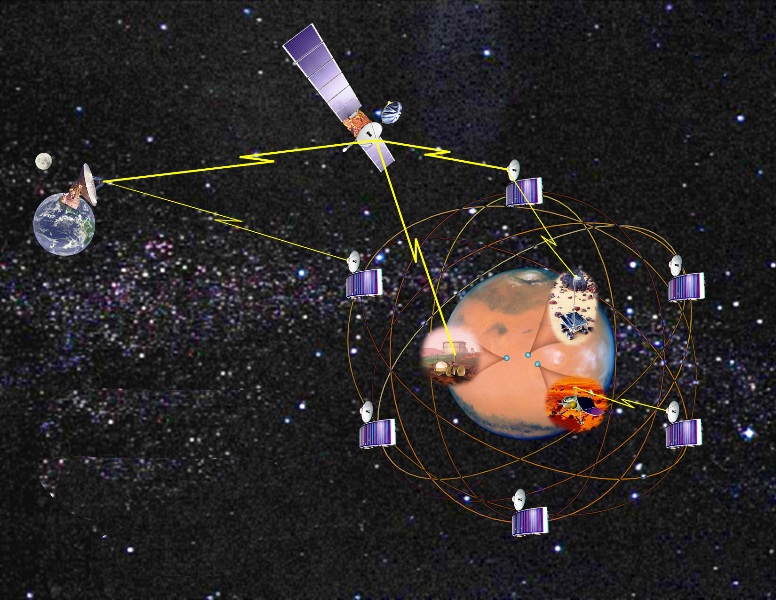 This project is hugely ambitious, but according to Elon Musk it is quite practical and possible in the next few years. The principle is that hundreds of satellites will orbit about 750 miles above the earth, much closer than traditional communications satellites in geosynchronous orbit at altitudes of up to 22,000 miles. The lower satellites would make for a speedier Internet service, with less distance for electromagnetic signals to travel. This theory will basically rival the traditional optical fiber communication method.

The speed of light is 40 percent faster in vacuum than in the fiber optics medium, thus in theory it will mean faster communication at lower cost. The signal will also no longer need to pass through land routers and will be sent directly to space to be received by a satellite and then redirected to the location intended through the next nearest satellite. 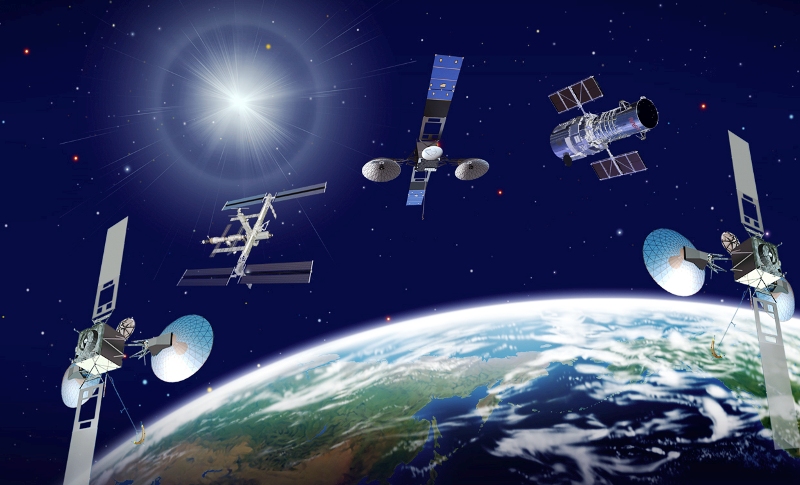 The project base is supposedly going to be Seattle according to its founder and the company is looking for Engineers and other human resources who will be helpful in making this dream a reality.