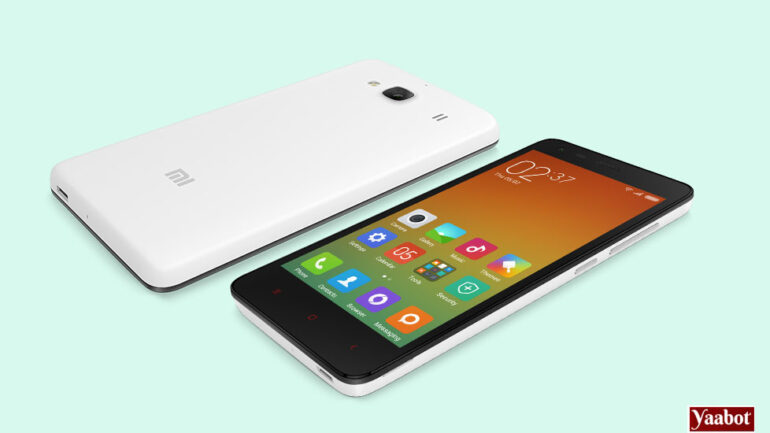 After launching some awesome phones that flew off Flipkart in matter of seconds, Xiaomi launched the successor of Redmi 1 – The Redmi 2 (or Redmi 2S). The new phone from Xiaomi is priced in India at INR 6,999. Registrations for the this began on March 12 .The phone will go on sale on Flipkart from March 24. It will be available in India in two colours – white and grey.Around 30,000 – 40,000 units of the this superphone will be for grabs.

As far as the specifications are concerned , the Redmi 2, sports a 4.7 inch HD IPS display at 1280 x 720 pixel resolution. It has a 312ppi and comes with AGC Dragontrail Glass for protection. It will be 9.4mm thin with matte touch back cover, along with fingerprint and grease resistance.

The phone is powered by a 64-bit 1.2 GHz Qualcomm Snapdragon 410 processor paired with 1GB of RAM and Adreno 306 GPU. The Redmi 2 is a 4G dual-SIM handset where both the slots support 4G. It comes with USB OTG and runs on Xiaomi’s own MIUI 6 skin over Android 4.4 KitKat. 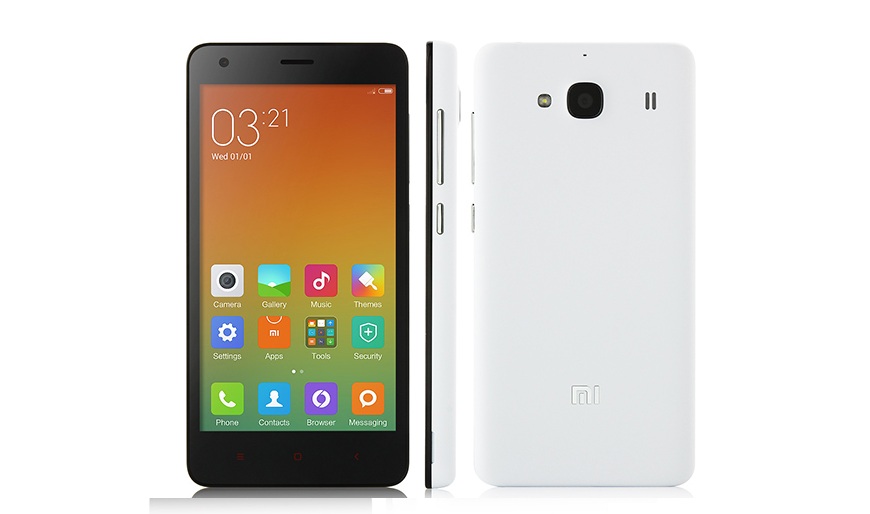 Redmi 2 is lighter and thinner than its predecessor.It has an 8 megapixel rear camera as its predecessor while the front camera is bumped to 2 megapixel from 1.6 MP of Redmi 1S. The rear camera is armed with 5-element lens, f/2.2 aperture, 28 mm wide angle lens, and it can record full HD videos. The front camera can record HD videos.
This phone has 2200 mAh battery as compared to 2000mAh battery of Redmi 1s and   supports quick charge 1.0, it will charge 20% faster than its predecessor.

At this price and premium specs Redmi 2 will definitely be tough rival for Motorola’s Moto E(2nd gen),Lenovo A6000 and Huawei Honor Holly.