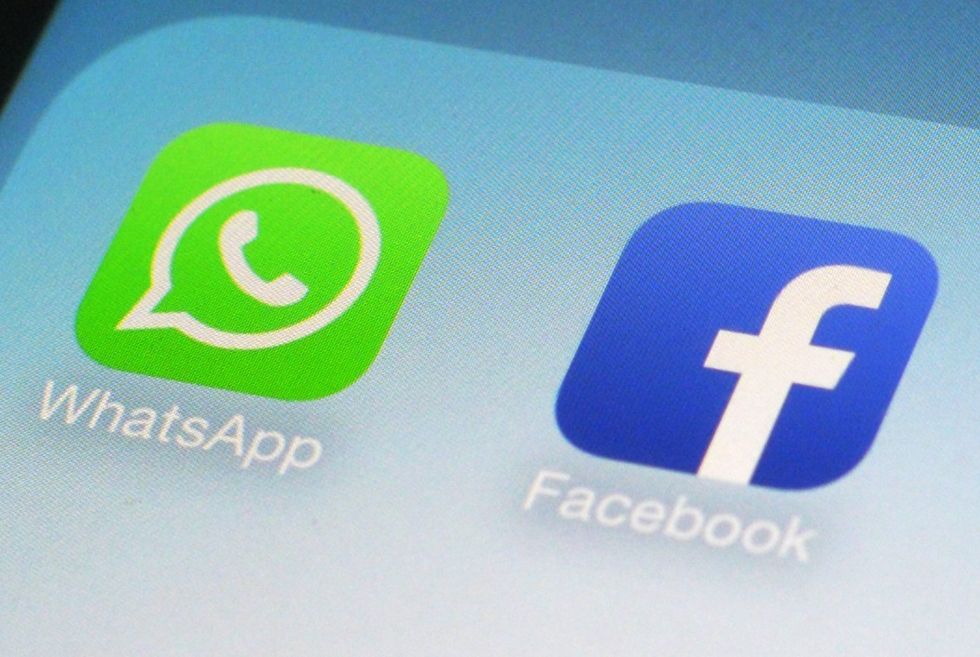 Will Facebook Messenger and WhatsApp Merge Into One Service?

Facebook Messenger and WhatsApp have the same parent company now. But they remain two different applications serving similar functions of communication, even after an effort to converge. Does their independency signify a ‘sibling rivalry’ or does their similarity call ahead for a future merging? This ambiguity does not seem to worry their users who seem to avail benefits from either or both, neglecting the boredom of similarity. 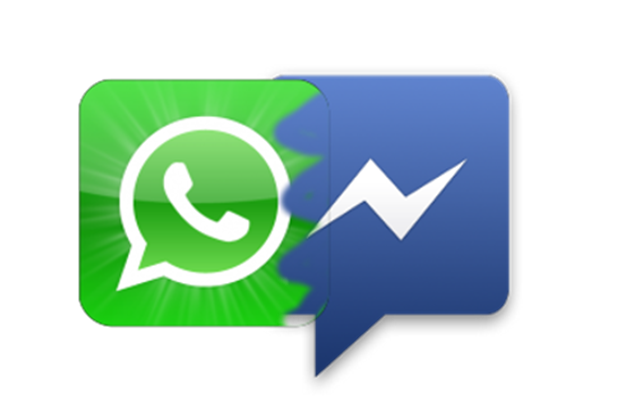 The duality in messaging

Facebook’s buyout of WhatsApp, for a staggering $19 Billion, dominated tech news for weeks. But Facebook’s prior introduction of Messenger and its upgradation with voice calling (similar to that of WhatsApp) makes the situation ironical. It does indicate that Facebook wants to provide its users wide range of experiences with two similar applications. This is confirmed by its decision to keep WhatsApp independent. According to researchers, the profit is titled towards WhatsApp in terms of distribution. With its world-wide reach, Facebook could colour more number of gadgets green. Besides surveys have proven that people who have mingled up with WhatsApp were reluctant to disown it even if they have downloaded Messenger app. They gave credits to WhatsApp for its simplicity and less complicated User Interface (UI) which determines user friendliness. Thus Messenger and WhatsApp are separated only by shadow lines.

But Facebook seems to be aiming for competition with WhatsApp itself. This is apparent with the increased focus Messenger is getting – the service was recently converted to a platform in itself, allowing developers to build services and apps for it. Messenger itself is becoming independent, and can now be accessed directly on Messenger.com. Facebook however, denies any plans to merge WhatsApp and Messenger.

Question the supporters of Facebook Messenger and you’ll get an elaborate list of advantages on the platform – more systematic and attractive appearance, sophisticated UI, and so on. WhatsApp loyalists would counter with things like better privacy, simpl UI, faster performance. If the virtue of one is the vice of another, then a wholesome good could be created from the combination of virtues and erasure of vices.

Even if the parent company exhibits no sign of integration, the merging may challenge similar application softwares like Line, WeChat, etc. Pondering on the reason for Facebook’s segregation of Messenger as a separate chatting facility will lead us to its competitive strategy. Its competitors are strong with social gaming and Facebook is likely to incline more towards this arena. Besides WeChat has a platform with apps for sending money, shopping, ordering take-away delicacies, etc. Another strategy Facebook has adopted with the segregation of Messenger is the introduction of ‘Business on Messenger’ in the app. Facebook claims that this portal could aggregate infinite number of retailers for the shoppers. 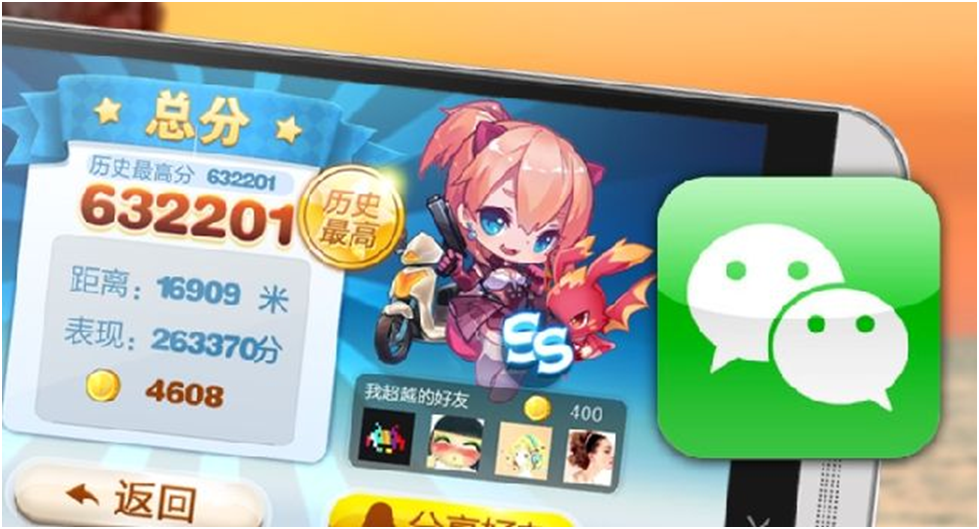 Therefore the ability of Messenger to become a platform could also strike up ideas on merging with WhatsApp. WhatsApp is a modified and enhanced version of text messaging whereas Messenger provides provision for financial transaction. If simplicity and sophistication integrates, it could steal much more number of eye balls. Messenger’s new voice calling facility, emoticons etc may seem redundant for a fusion. But a selective upgradation of facilities may promote a novel experience with a reduced operating cost.

With an extremely high number of downloads on the Play Store, WhatsApp remains in the gadgets of many. With enhanced facility, Messenger would top the rating of most downloaded app in the near future (compared to the previous year it has a growth of about 200 million monthly users).

With the heat of competition on its rise, one of the wise business strategies that could be adopted in need is fusion. With Instagram already under its wings, Facebook is looking forward with Messenger and WhatsApp. In the near future, if it would surprise us with an integration of the two, then it is doubtless that the new app would keep Facebook top in the business ratings-far from its competitors.