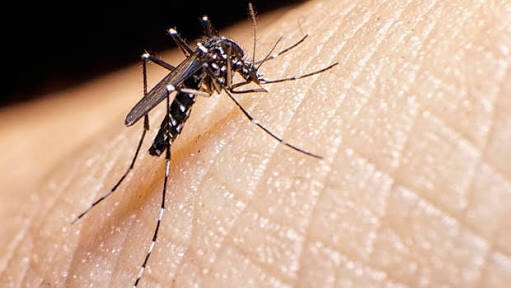 Over the course of the last decade and a half, the planet has been engulfed in several viral epidemics. The most distinct and wide-spread ones have been SARS, HIV-AIDS, H1N1, avian influenza (bird flu) and Ebola among other, more common viral diseases. The most recent virus to affect the population on a global scale is now Zika

‘Zika’ or ‘Zika fever’ is a disease caused by, you guessed it – the Zika virus. This virus is a member of the Flavivirus genus, related to dengue, yellow fever, Japanese encephalitis and West Nile disease causing viruses. The primary host of the Zika virus is the Aedes aegypti mosquito, which also happens to be the vector for dengue.

The Zika virus was first isolated in 1947, in a monkey from the Zika forest in Uganda, Africa. A Zika outbreak had then occurred in 1952, during which the virus spread to other African countries and then to parts of India, Indonesia, Malaysia, the Philippines, Thailand, and Vietnam in Asia. The first outbreak of Zika, in a country outside of Asia and Africa was reported in 2007, in the Yap Islands of the Federated States of Micronesia. Following this report, cases sprung up in Oceania through 2013-14, and eventually in the Americas in 2015. Here, it began with Brazil and further moved to other South American countries. 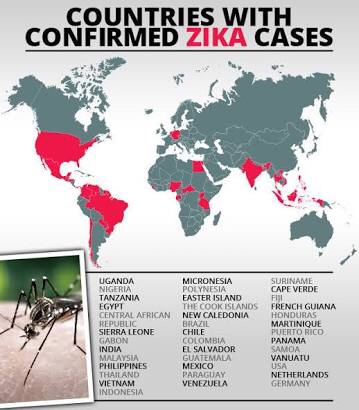 The symptoms of the Zika are very similar to that of other Flavivirus diseases. On first inspection and without antibody testing, Zika can often be mistaken for dengue or chikungunya. But the major differentiator for Zika is that its symptoms are extremely mild and do not require hospitalisation. Most people infected by Zika do not realise it. Other symptoms include fever, flat and red rash, redness of eyes/ conjunctivitis, muscle and joint pain, headache.

The incubation time of the virus (the time from exposure to appearance of symptoms) is usually between 7-14 days if bitten by an infected mosquito. Thus, if symptoms appear within 10-14 days after travelling to place majorly affected by the virus, it’s probably wise to get a blood test done.

As of now, there is no vaccine to prevent or medicine to treat Zika fever. Medical professionals advise getting plenty of rest, increasing fluid intake, taking paracetamol for the pain and avoiding aspirin or other non-steroidal anti-inflammatory drugs. It is also advised to prevent getting further mosquito bites during the first week since the start of infection, as this will infect other mosquitoes and cause the disease to spread. 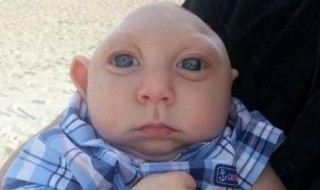 The most severe effect of the virus is visible in newborns if the mother was infected by Zika during pregnancy. While the mother is only affected by the general symptoms, the virus carries itself through the mother’s blood to the foetus. The key point to detecting the virus was, in fact, through a surge in the number of newborns who showed a rather prominent symptom called ‘microencephaly’. The infant’s face is normal from the chin up to the eyebrows, after which the forehead and head are unusually small. This is a significant factor that may cause developmental disabilities in the child. So far, doctors have not been able to prove the connection between Zika and microencephaly, as there are several other factors which may also cause this condition. However, statistically, there seems to be a strong association between the two, with over 3,500 cases of microencephaly in Brazil since the Zika outbreak.

For this reason, women all over the world have been advised to delay pregnancy, to refrain from having unprotected sex with an individual having the disease and pregnant women have been asked not to visit countries affected by Zika.

The hype behind Quantum Entanglement 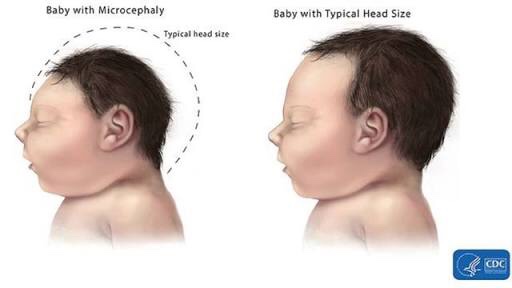 As of 2016, research is underway in the USA on developing a vaccine for the Zika virus, according to Anthony Fauci, director of the National Institute of Allergy and Infectious Diseases. An Indian company, Bharat Biotech International, reported in early February 2016 that it was working on vaccines for the Zika virus. The company is working on two approaches to a vaccine: ‘recombinant’– involving genetic engineering, and ‘inactivated’– where the virus is incapable of reproducing itself, but can still trigger an immune response.

However, while the Centre for Biodefense and Emerging Infectious Diseases has predicted that it may take up to 2 years to develop a vaccine, it would take 10 to 12 years before an effective Zika virus vaccine is approved by healthcare agencies for public use.