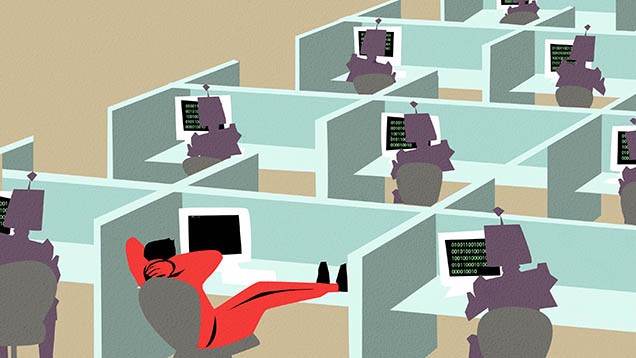 In 1913, Henry ford came up with the revolutionary idea of assembly lines – which brought entirely new occupational changes and reduced the time needed to build a single car from 12 hours to an astonishing 30 minutes. Not surprisingly, every other industry, from manufacturing to IT, came up with more such innovations, in an attempt to automate everything. Innovation & advanced tech lead to fascinating concept that has been the centre of attention for many globally – a robot. Mechanical beings that could replace us, without all the extra baggage an employer may have to deal with – like emotions, and working conditions etc. Gradually, robots began to replace humans in factories, saving energy and effort.

Calculations were easy, data sorting got faster, and to put it mildly – life became easier. All because of our increasing dependency on software and automated machinery. Have software and robots taken our jobs? Yes. While the scenario has been largely positive until now, with technology making our lives exponentially better every year, we’re now entering uncertain territory. The masses are staring at job losses and consumer backlash because this ‘replacement drive’ is set to continue. While the previous industrial revolution propelled growth of the economy, a continued growth of this industry may set us back. Or so they say.

This fear has led many technologists, venture capitalists, engineers and futurists to think about a future where robotics and artificial intelligence might just automate many professions out of existence. Silicon Valley is now among the most vocal advocates of supporting Universal Basic Income. Universal Basic Income is the concept wherein a certain amount of money is given to all adults irrespective of their contribution to their job. This income provide them comfortable living and is intended to be enough for a person to survive on. The idea being that while automation is largely inevitable, a fixed basic income would compensate for the loss of income the masses will have to face when they are out of jobs.

It is estimated that by 2020, 7.1 million jobs will be lost as we continue to embrace more automation in our industries. Jobs involving administrative and white collar functions are also likely to be impacted. The manufacturing industry will see a different scenario altogether. Driver less cars eliminating jobs for taxi-drivers, tablets in restaurants eliminating jobs for waiters and computer-aided instructions eliminating job for teachers. Income inequality is set to increase – as the gap between the rich and poor widens as millions of people lose their jobs and many other millions are unable to find new jobs, because their skill set will be rendered redundant with the advent of robots.

Related: A Driverless Future is Closer Than We Anticipated

Global population growth, coupled with a stunted job market and the impact of robots and machines, will make competition fiercer. There are growing calls between the Silicon Valley scientists for more efforts into a solution to tide off this imminent danger. For them, the solution seems to be UBI. 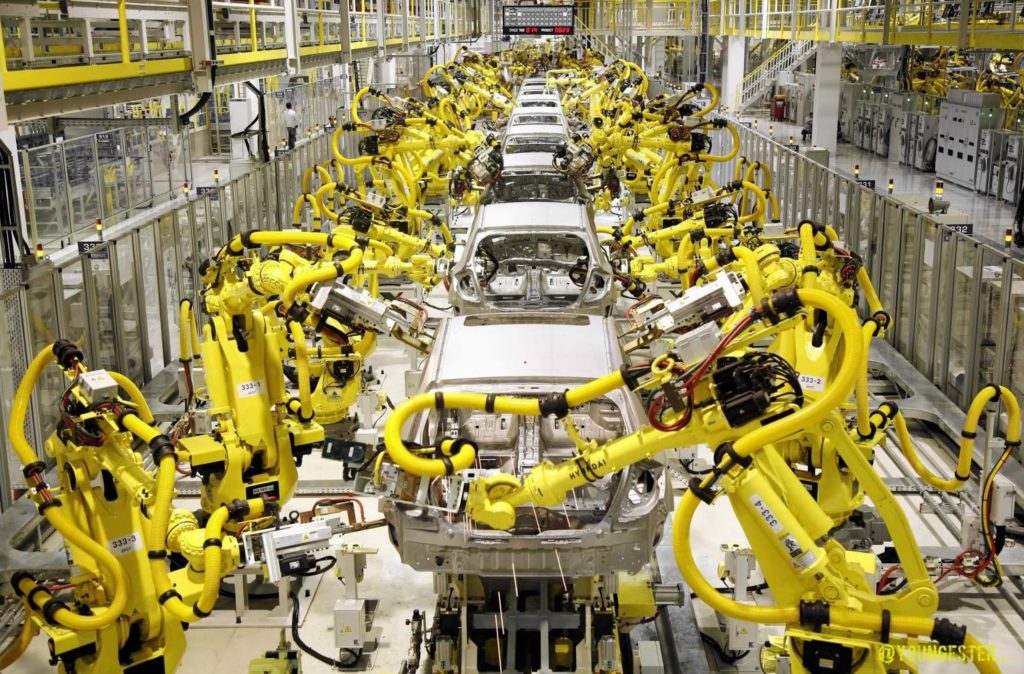 The Essentiality of UBI

The rationale behind UBI is basically social security. Apart from the obvious economical bandaid the concept will provide to the masses, UBI will also pave the way for entrepreneurs to continue to innovate and add to the global economy. With less guilt associated with more automation and innovation, industries will not grind to a halt and development may continue at a brisk pace. Venture capital will continue to flow into new firms, and encourage people to take larger risks.

Netherlands is about to conduct a universal basic income test beginning in January 2017 for a 2 year period. Multiple economists and technocrats will be watching eagerly to witness how the social experiment unfolds.

There are some opponents of Universal Basic Income as well. Many argue that providing a universal basic income to millions across the globe will encourage unproductively, and even raise prices for essential commodities everywhere, since every household is earning a surplus amount. The net result? No change in purchasing power parity, and most people doing as bad as they would had they lost their jobs and were left with no income.

Others argue that a universal basic income will not be required at all as the automation fear is misplaced. New jobs will apparently be created as machines take up the current ones. They point to the Industrial Revolution, elaborating on how factory workers simply moved to other designations when machines came on board.

Job losses due to automation seem inevitable. While technocrats are trying hard to offer universal basic income as a solution, it is hard to predict the outcome of such a large and uncertain exercise that’ll soon be run on a national, if not global scale.

A Driverless Future Is Closer Than We Anticipated

How far are we from Nanobots?