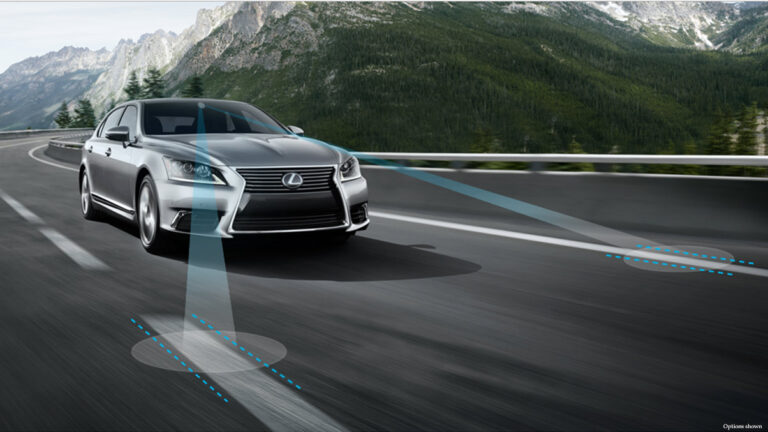 A Driverless Future Is Closer Than We Anticipated

Remember those family vacations where you just wish you could stop driving? Ever wanted to drive just to enjoy the scenic beauty around you without having to focus on the road? You’d be happy to know that those days aren’t far away. Autonomous or driverless cars, also known as self-driving cars, are going to be on our roads sooner than we’d thought. A self-driving car is is equipped with sensors, radar, lidar, odometry and of course, a well performing computer. The primary objective of the self-driving car is that it is capable of analysing the roads and has individual navigational systems so that it can navigate without any human input.

The word autonomous literally means something that is independent and self-governing. Many people often interchange the terms autonomous and self-driving cars with each other. But many carmakers say that there is a distinction between the two terms, so one should be careful in their choice of words. Autonomous cars look similar to the standard cars we drive today with the seats facing forwards with the steering place. But a self driving car will be driverless, entirely dependent on sensors and the steering wheel is absent.

A history of Driverless Cars

While we’ve been hearing about autonomous cars almost every week over the past year, many people think that this is a relatively new concept. But you will be surprised to know that autonomous cars were there way back from the 1470s. It was in the year 1478 that Leonardo Da Vinci made a sketch called a self-propelled car which is nothing but an autonomous car.

How far along are autonomous cars?

Google made huge contributions to the industry of autonomous cars with the Google Self-Driving Car Project. Back in 2009, Google started testing out the first autonomous car. Over the years, it has made several advancements, and many of the autonomous cars are out on the streets. 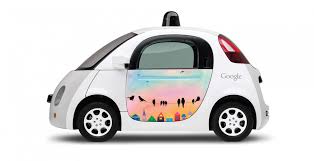 There are several predictions and assumptions made by all the major companies.

Delphi and MobilEye, both the companies have announced that they will be able to bring a complete self-driving system in a wide range of cars by 2019.

NuTonomy has announced that it will provide autonomous taxi services in Singapore by 2018 and that it will expand to about ten cities all around the world by 2020.

Mark Fields, Ford’s CEO says that the company will have fully self-driving cars for providing mobility services by 2021. The vehicles will not have any pedals or a steering wheel.

Elon Musk. CEO of Tesla says that autonomous cars are just two years away from hitting the road. How precise is his prediction?

You don’t need a lot of incentives on getting a new car that will drive for you. But nevertheless.

#2. The United States of Transportation says that each human life is worth about $9.2 million. There will be significant savings in various venues such as life insurance costs and health care associated with accident recovery.

#3. With autonomous cars, drivers can chat with fellow passengers or can engage in work or other activities without worrying too much about road safety. Forbes published an article pointing out the cost savings associated with time.

#4. Many autonomous cars participate in platooning which can reduce a lot of traffic congestions on a huge scale. The biggest cause of traffic jams? Humans, of course. Computers know how to break, accelerate, and glide through roads better – all of which reduce congestion.

#5. With autonomous vehicles, disabled individuals can travel freely without any dependence on other people. They can get back the life they had before being disabled. New York Times suggested that autonomous cars might be a lifeline to the disabled.

I don’t want to disappoint all those waiting for the autonomous cars, but here are some harsh truths.

#1. Technology for autonomous cars is very expensive, and it can be out of reach for many individuals. The sensors, software and computer requirements add up to approximately $100,000. This is one study that suggests the this value.

#2. Since a computer will mainly control autonomous cars, there is a huge possibility that the computer can be hacked giving the hacker full control of the vehicle. Car hacking cannot be overlooked.

#3. In the event of an accident, we can decide whose fault it is by talking about the crash. But with autonomous cars, who is to blame for the accident? The driver? The software developer? The car manufacturer?

#4. Many autonomous car designs suggest that the sensors will be on the outer surface of the car. Torrential rains, hail or snow can do some real damage to sensors. If there are adverse weather conditions, what happens to the passengers if the sensors fail or stop working?

#5. In the case of a car accident, the driver or anyone nearby will make sure to call for emergency service. What if autonomous cars could be programmed to call the emergency services in a matter of seconds after the accident? Then the bystanders will do nothing but stand and watch because they believe help is on the way. This is called The Bystander Effect. 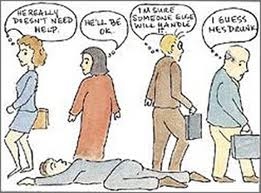 When autonomous cars fill up the roads, what if the governments pass a law that makes driving illegal? Will driverless cars snatch our freedom to drive? Or will driverless cars be the key to development in technology and transport? Autonomous cars will undoubtedly be a milestone for all the disabled people. It will give them freedom to move around and be able to not depend on other people.

What’s undeniable though, is the sheer excitement the industry is witnessing. One way or another, driverless cars will change how we move around, permanently. I don’t know about you, but I can’t wait to get my hands on an autonomous car. 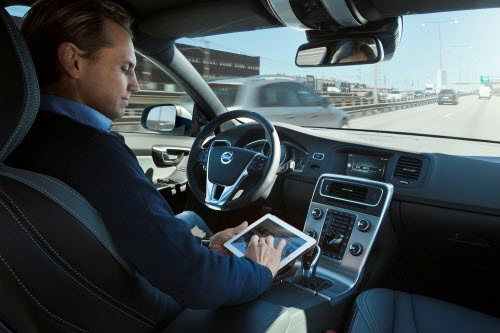