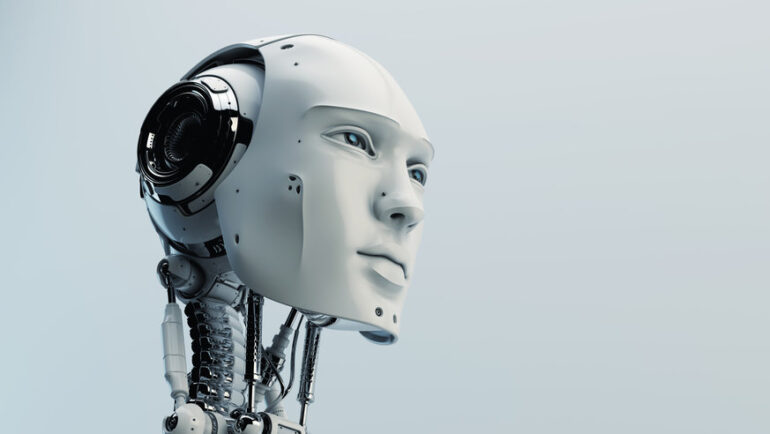 Artificial Intelligence Is The Next Big DJ

You may not know it yet, but our music is already highly reliant on artificial intelligence. AI is already being deployed to develop music scores for advertisements and movies. Artificial Intelligence is also finding itself developing mood based music for games and smartphone apps. While they don’t produce music themselves, Siri and Cortana are at our disposal if we need music suggestions. The same goes for streaming services such as Spotify, which rely on AI to deliver new music to our tastes. Which brings us to the inevitable question – will computers ever appreciate music the way we do? Can recursive algorithms, or artificial intelligence, create music better than humans?

Artificial Intelligence has caught on pretty well on several fronts when it comes to music, especially party music. In fact we have an entire genre started which banks on AI – EDM, or electronic dance music. Most electronic music is actually produced thanks to automated software that serves the need of the world’s present-day DJs. How long before they take over the entire production process is anyone’s guess.

How does it happen?

Artificial intelligence employs multiple techniques to test music production. Tools such as Liquid Notes, Quartet Generator and Maestro genesis pick up on the abstruse and conceptual idea of a not-yet-created music. These are then converted into melodies with alterations on the beat, tempo and instruments and sounds used. Once analysed, the track is loaded, all the chords and notes are scrutinized, and a detailed harmonic analysis is presented. Chord progressions are used to fill in various gaps or override certain sections of the song.

Many software kits involve the source code being used to add a playful or foot-tapping beat to certain sections of a song. Similar sections of the song are identified and revamped in the process. On some occasions, a certain section of a song can be replaced with the same tune in a different instrument. There are multiple ways in which artificial intelligence in used in music. Efforts are already underway to completely eliminate human hand in electronic music.

Artificial intelligence has a ton of other uses outside of assistance with music production, of course. AI assistants can learn your habits and mannerisms to respond to your mental state and deliver appropriate music at the right time. There are some uses cases in music therapy as well. Computational music reads into the anxiety of the patient and is used to minimize sleep disorder or angst. AI also helps composing music for games. For example, in Mario, different music is played throughout the game based on the activities performed by Mario and the level of energy it is able to preserve throughout the stages of the game.

Recently, Sony CSL Research Laboratory delivered a song inspired by The Beatles. Daddy’s Car, the first song created for the album is surprisingly good and fresh despite being machine generated. It has qn acoustic feel to it. There’s even distortion towards the end of the song which oddly strikes chords of similarity with Sgt Pepper. In contrast to this, we have ‘Mister Shadow’, another song from the album has a completely different raphsodious and jazz feel. The Complete Album is up for release in 2017.

Tools such as Pandora and Echonest can easily replace DJs at nightclubs and dance clubs with their audio-changing and music DNA tracking abilities. Algoriddim, a DJ software and application has partnered with Spotify to give us what it claims is a next generation DJ experience. Algoriddim will assist users with finding the next track to play at a party – which is usually one of the biggest challenges if you’re a disk jockey. Match, a new feature on this partnered venture recommends tracks that go well with whatever is playing currently. Track recommendations are based on dance ability, key, music style and how well the current song playing can blend into the next one to ensure smooth transition. Auto mix Radio automatically mixes these tracks based on the beat matched

A Brief History of Artificial Intelligence

Will AI ‘Contribute’ to music?

Despite how intriguing and forward-pulling the inclusion of technology and music can be, especially when it comes to creation of music, replacing a human with a machine will also be controversial. While technology is everywhere, there are many who’d like the domain of arts to remain isolated.

Now you may assume that serious musicians would hate the idea of music, let alone mixed, but actually created by a computer. However, a surprisingly large of number of composers have also given this a favorable nod, especially after 2012. 2012 was when an entire album was released by Iamus – the music generating computer. It is the first computer cluster to have generated its own style of music and is being seen as the replacement to Mozart. Classical music is Iamus’ forte.

Here’s hoping you save your money instead of hiring a DJ for your next college party.