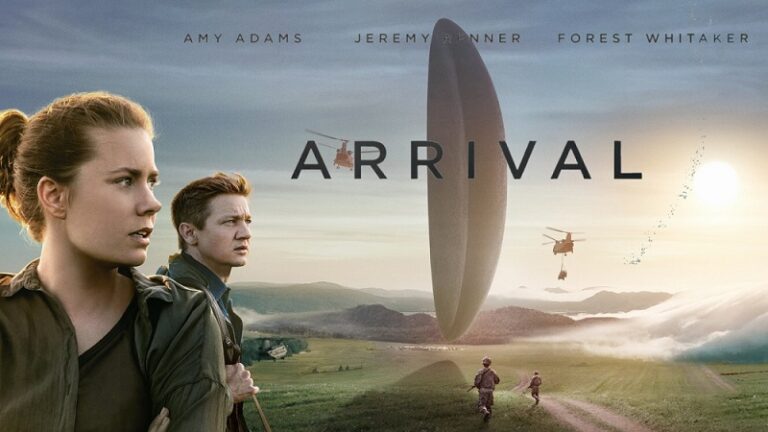 Arrival is another brilliant directorial venture from Denis Villeneuve. Villeneuve is the virtuoso French-Canadian filmmaker behind thrillers like ‘Prisoners’ and ‘Sicario’. The movie is adapted from Ted Chiang’s award winning tale ‘Story of Your Life’, a contemplation of how powerful language can be in shaping a civilization.

“Language is the cornerstone of any civilization”

Before setting out to watch this sci-fi thriller, I knew little about what the story encompasses. There’s Dr Louise Banks, a linguistics professor (played by academy award nominee Amy Adams). Louise is recruited alongside physicist Ian Donnelly (played by oscar nominee Jeremy Renner) by a US government functionary (played by academy award winner Forest Whitaker). The goal is to establish communication with aliens who’ve mysteriously landed in 12 locations on Earth. The aliens also appear to be powered by some sort of occult science. Little did I know that my perception of the story-line will gradually alter as the plot unfolds during the course of the movie. 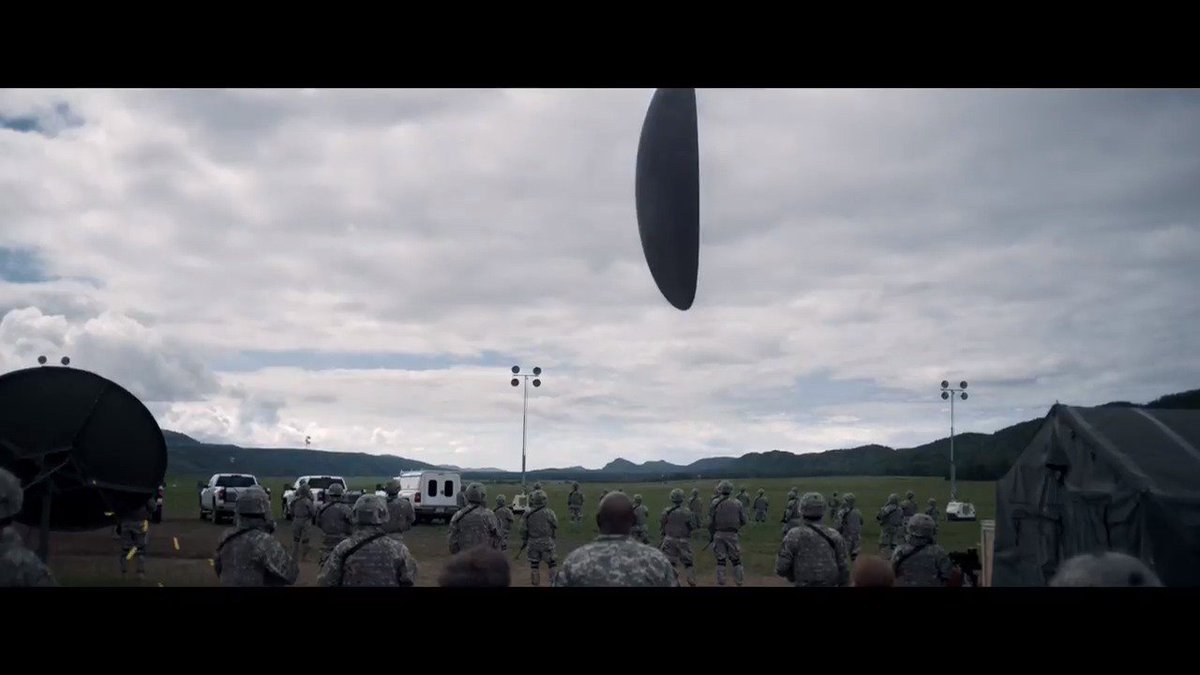 I am not going to give out any spoilers. Arrival is best enjoyed without knowing much of the synopsis. The sheer beauty of the story-line is based on how it evolves and challenges the notion of its viewers. The synopsis may sound like a typical action-packed sci-fi blockbuster. The type that usually entails aliens landing on Earth (mostly the USA) only to be treated with hostility. This time though, prepare to be surprised!

The concoction of a haunting musical score, with a story which moves forth via glimpses of a mystical preface Louise fails to comprehend, essentially awes the viewer as the plot unfolds. Things start to get clear when she begins communicating with the aliens. Ms Adams perfects contemporary acting by making the viewer empathize with her character’s vulnerabilities and fear all the while keeping her strength intact in moments of doubt. 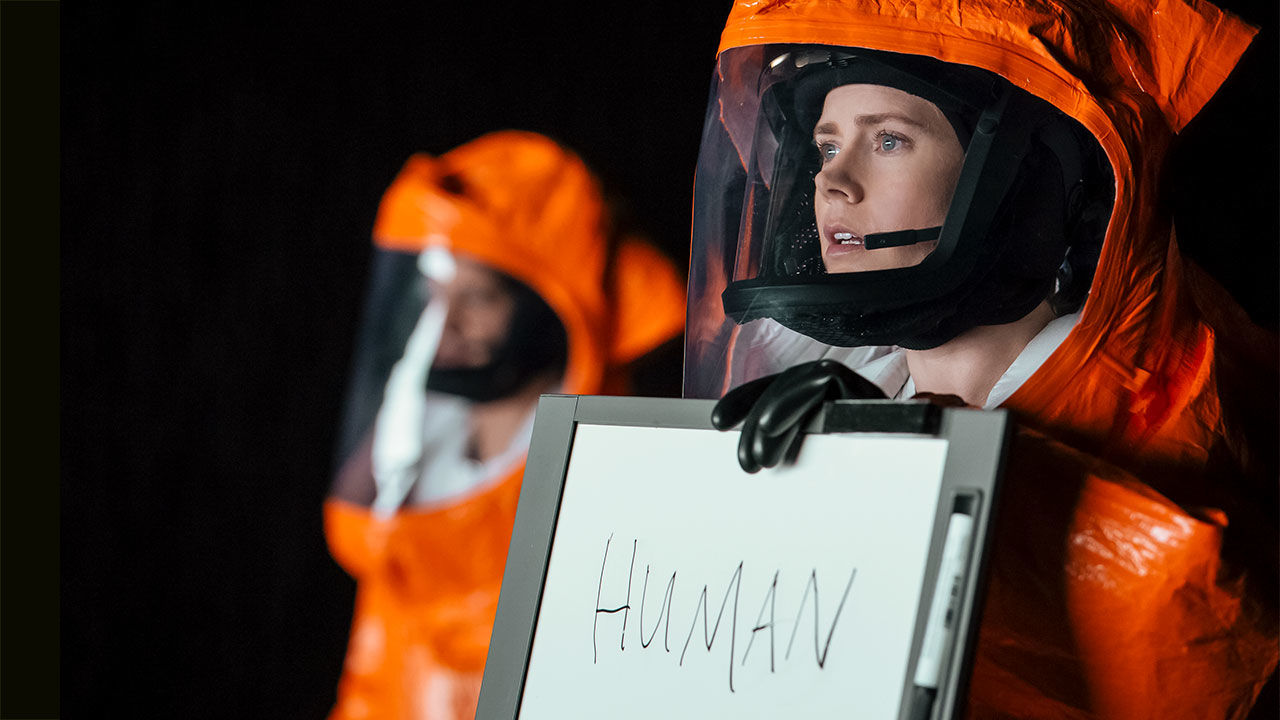 The protagonist Dr Louise Banks, played by Amy Adams, tries to communicate with the aliens

Arrival yearns to convey to us that the are inextricably connected to the cosmos. Our knowledge of ourselves as a species and of the surrounding universe is a fragmental: a part of something bigger we do not fully understand. We cannot fathom time as a controllable entity. It flows more mysteriously than we can comprehend. The movie opens our mind to other dimensions of existence. I thoroughly enjoyed Arrival, and would personally rate it a 4/5.

The Rise and Rise of Submerge

To further fuel your interest, watch the trailer below

Now Out on DVD & Blu-Ray

Arrival is now out on DVD and Blu-ray from Sony DADC. 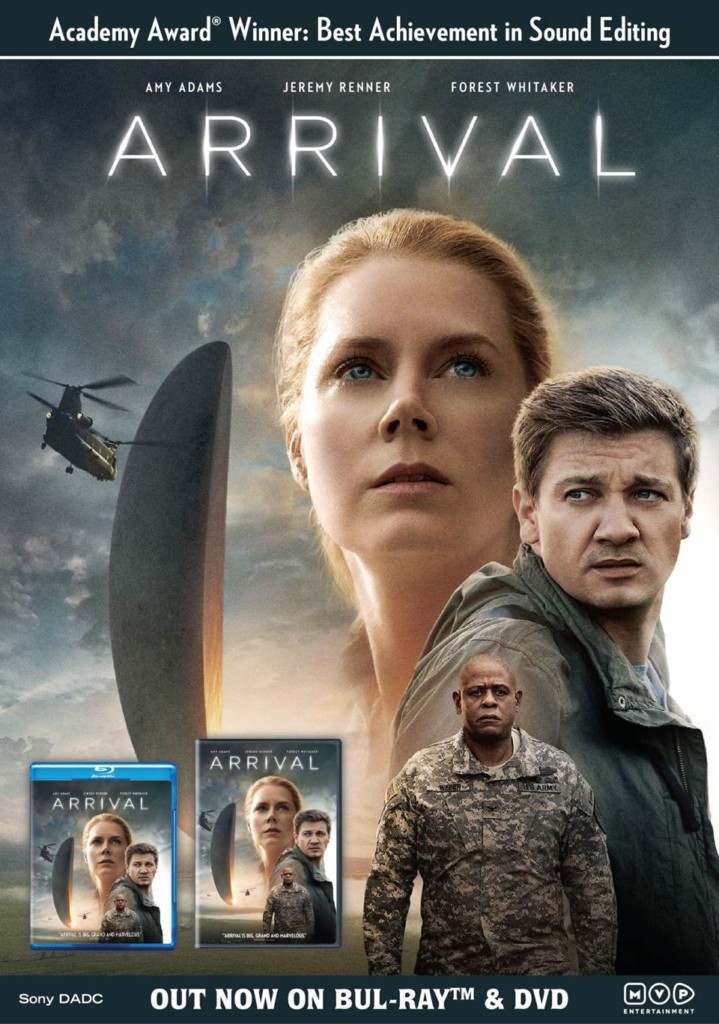