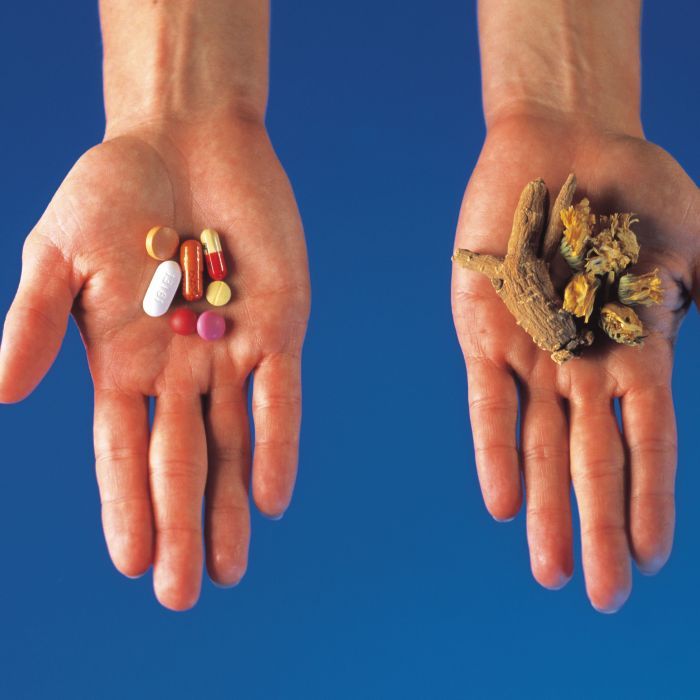 Should we go for Chinese Traditional Medicines or Western Medicines? And, what’s the difference between the two anyway? Traditional medicines are natural and holistic whereas western medicines are chemical based. But what actually are they? And how are they different? Let’s look at perspectives from both sides. 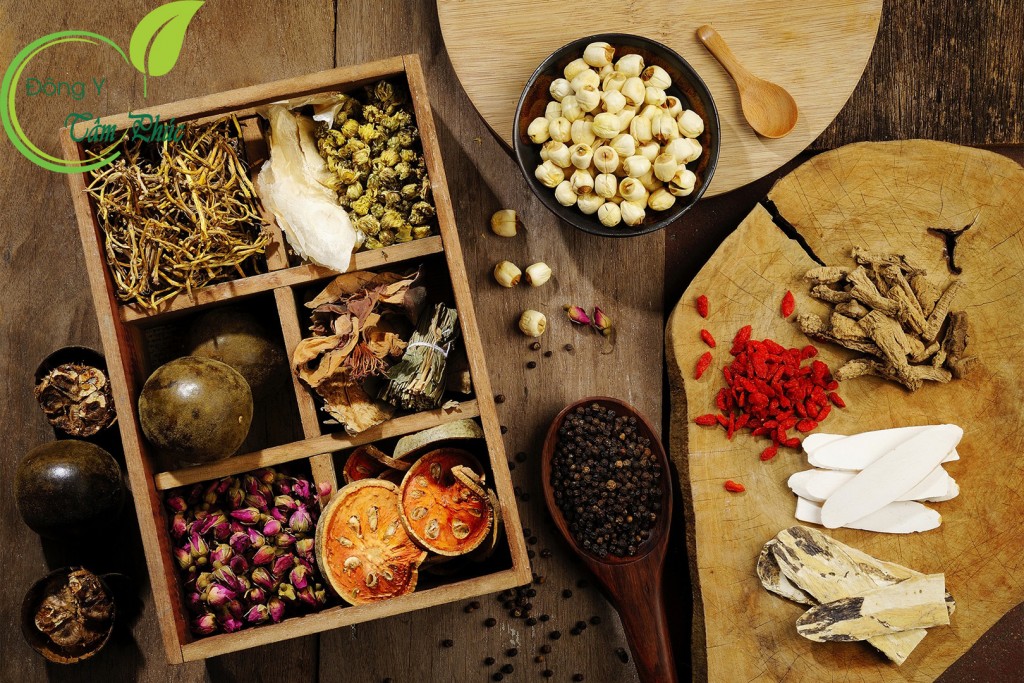 Chinese Traditional Medicine is a system of health care that has evolved over 4000 years ago. The development of medicine in the eastern approach uses the inductive method. The Eastern approach considers health as a balanced state, versus disease as an unbalanced state. Further, the Eastern way prefers to adapt to the environment. It’s a holistic approach (harmonize overall bodily function treat disease) to understand the health and well-being of patients.

However, in Chinese medicine, a disease is not seen as something that a patient has.  It is something that the patient is. Hence, there is no isolated, separate entity called “disease.”  Disease, from the Chinese point of view, is just an imbalance in the patient’s being. There is only a whole person whose bodily functions may be balanced or imbalanced, harmonious or disharmonious. Understanding the nature of the imbalance is the goal of diagnosis while restoring balance is the focus of treatment.

Chinese medicine practitioners would understand that each patient is an individual.Basically, they begin with a series of questions when examining this patient. Consider, for example, if a patient gets the illness in kidney. Here TCM will nurse the whole kidney system instead of directly targeting on the virus.

How does diagnosis work?

Looking: Based on observing the patient’s movements, speech patterns and appearance of the tongue, eyes, and ears and his behavior.

Listening: The sound and tenor of the patient’s voice are heard, and the categories of a shout, laugh, sing, weep or groan is determined.

Touching: Also, called palpation, the characteristics of the patient’s pulse at different points on the body is felt.

Asking: Probably involves questioning about the patient’s history, symptoms, concerns and other things.

Western medicine is a much more recent phenomenon but has been a dominant for a long time, for it has quicker efficacy. The development of medicine in Western nations uses the way of hypothetical deduction. The Western approach treats health and disease as a separate entity. And also, the Western approach tends to change the environment.

From the Western point of view, the patient is seen as a healthy person with a particular problem. Western medicine might treat two patients suffering the same ailment in the same way. We consider the same example of the problem in kidney, where the doctor looks directly for virus and don’t examine the whole person. Western medicine practitioners are more interested in vital signs like weight, height, body temperature, blood pressure and so on, as well as signs of disease and not in other aspects of life.

Here disease is viewed as something the patient has not something that the patient is. It clearly divides the health and the disease. The balance or imbalance state doesn’t exist. 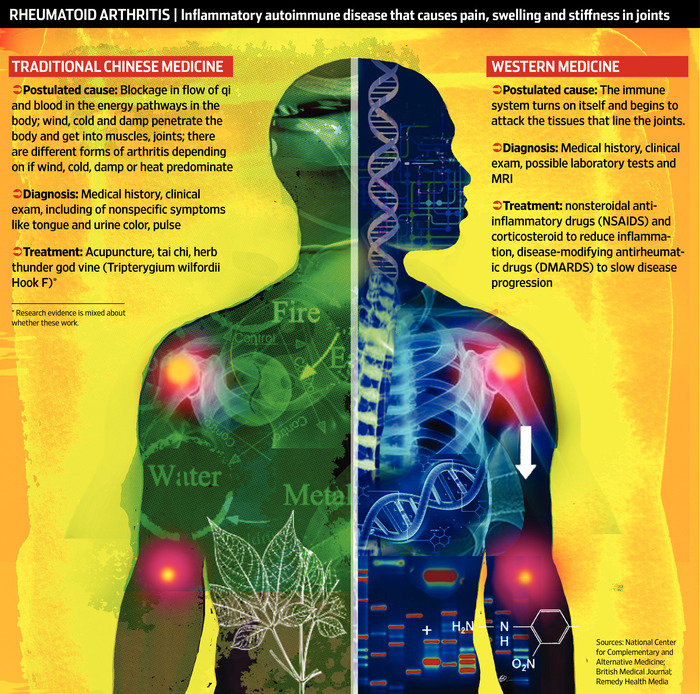 So many differences distinguish Chinese and Western medicine, from underlying philosophy to methods of treatment, still, the aim of both TCM and western medicines are same.

In my views, based on the differences between the two, no method is superior. Both of them are complementary to each other. If you want more efficient method, go for the combination of TCM and western medicine. We need both TCM and western as they work hand in hand.