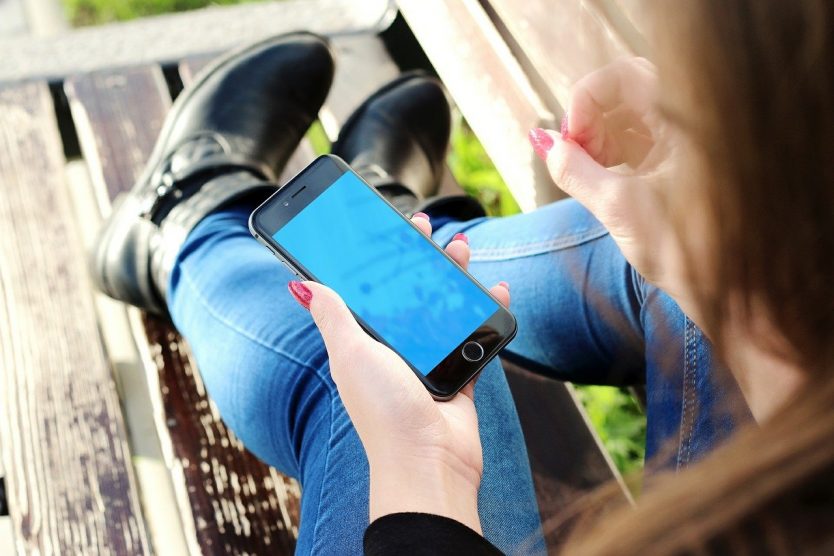 How Well Do Antivirus Apps Protect Your Smartphone?

One of the worst urban myths in circulation is the one about smartphones not being able to get computer viruses. Considering how many people have a smartphone these days and how many times they use them to do literally everything from social media to shopping to holding meetings with clients, and it’s pretty ridiculous to imagine that cybercriminals would not be trying with all their might to figure out ways to infiltrate phones and wreak havoc on what’s inside.

There are plenty of antivirus apps available for most smartphones – some that come with the device and others that can be downloaded for free or a small fee. So how effective are these apps?

In theory, neither Android or Apple smartphones need traditional antivirus software like a computer would because they are built differently. Both phones are Unix-based systems which means that they have the popular “sandbox” design. All components are separated from the rest of the system so that if a virus did get loose in one part of it, it would not be able to infect the rest of the device.

Of course, saying something works “in theory” typically means there are exceptions to the rule and this is no different. Computer-based viruses and malware don’t work on smartphones, so hackers and cybercriminals have figured out different ways to attack instead. The biggest hassle comes from infected apps or ones that are designed to emulate a well-known function or feature while hiding a different agenda. Any app that sounds too good to be true usually has something malicious hidden inside while app stores that are not named Google or Apple typically have a lot less stringent policy on who they let in through the front door. The best way to battle this is to research any app you’re considering downloading or purchasing. Tell-tale warning signs of something that might be malicious include a very low number of downloads despite a high rating, or a manufacturer that you’ve never heard of or that comes up with red flags on it when you search for information about it.

The History of Wi-Fi

If you have an iPhone, you will be pleased to learn that Apple’s iOS is designed so that apps can’t access hardly any of its core systems, which means the likelihood of a malicious app breaching anything vital on your iPhone is between slim and none. That’s assuming you’re not using third-party sites or ones from other countries to download apps. The more risky moves you make, the more risk you incur.

If you’re worried about problems with your Samsung or Google smartphone product, take a good look at Norton’s Android security offering. It’s not your typical antimalware system but offers multiple services for the threats that face its modern users including call blocking, message filtering, safe browsing, and an anti-theft system that challenges anyone who tries to unlock your phone to identify themselves immediately. If they cannot handle its security challenges, the phone can be programmed to either shut off or wipe its entire memory to reduce the risk of precious information being stolen.

AVG Antivirus for Android Is Worth A Shot

Why Parents Should Be Wary of Free Apps

The Parallel Space App vs Multiple Accounts: Dual Apps On One Phone