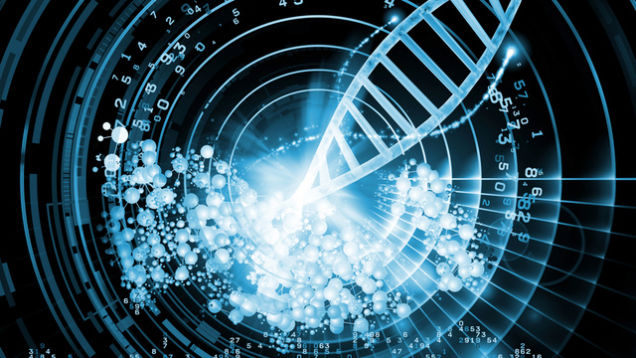 Even if we humans do not survive in this universe, our scientists have found a way to let our creative output and data live on. Our servers, hard drives, disks etc will degrade, obviously our libraries don’t stand a chance, but a group of researchers at the Swiss Federal Institute of Technology have found a way to encode data onto DNA, which is what all living beings’ genetic information is stored on and that could survive for ages.

One gram of DNA can contain up to 455 exabytes of data. There are one billion gigabytes in an exabyte and 1,000 exabytes in one zettabyte. The cloud computing company EMC said that an estimated 1.8 zettabytes of data is present in the world in 2011, which means we would need only about 4 grams of DNA to hold everything, and by that I mean everything! 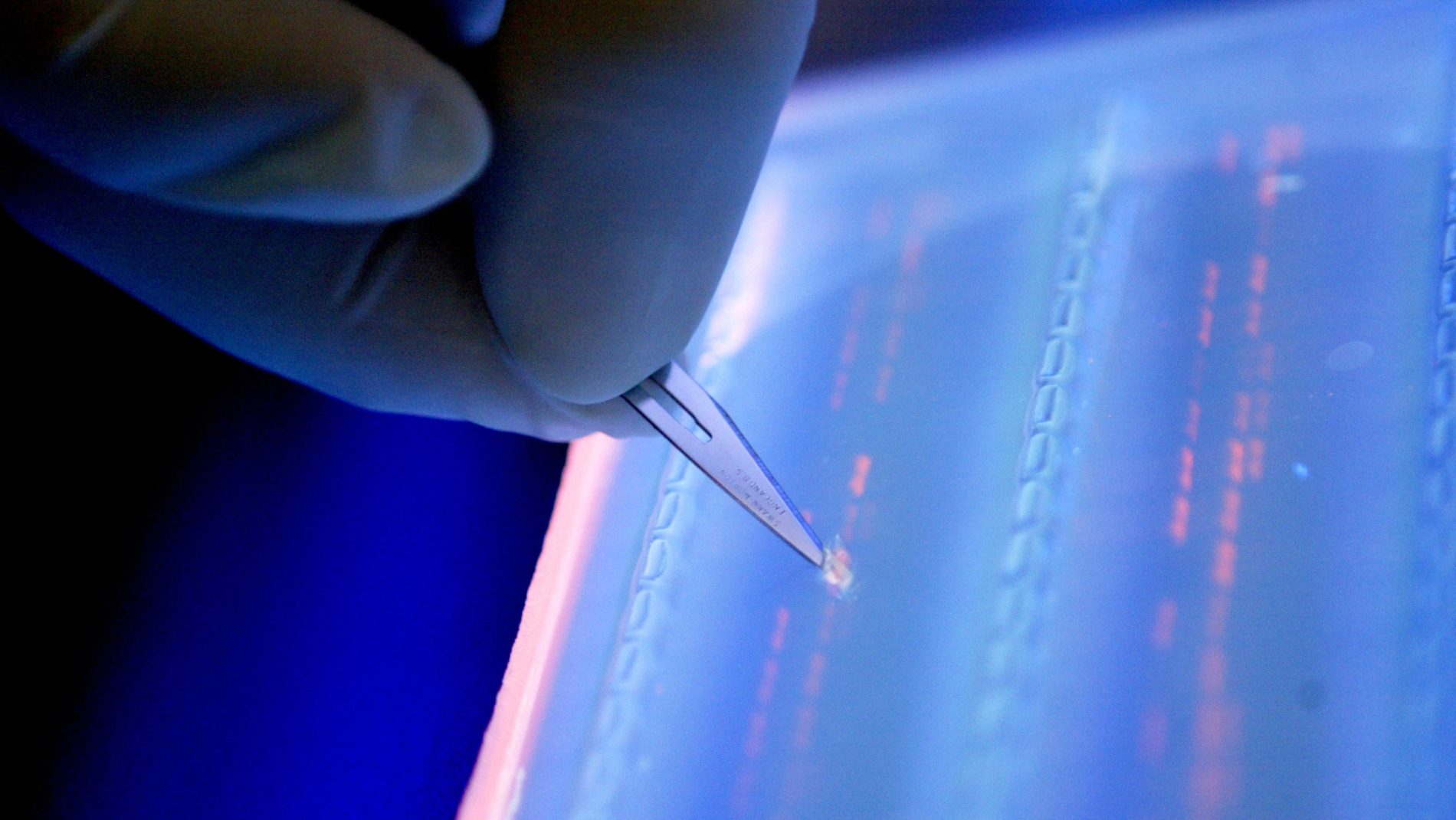 The researchers experimented their idea by creating DNA strands that converted text from the Archimedes Palimpsest, an ancient text belonging to the 10th century into a genetic code by using nucleotides as a binary system: adenine and cytosine encode for 0, while guanine and thymine become 1s. By encasing this literary DNA in a small glass vial, the researchers showed that it could be kept at temperatures around 50 degrees Fahrenheit and survive for 2,000 years. And if the sample is kept at – 0.4 degrees Fahrenheit, it could survive upto 2 million years.

The tricky part of this whole process is that the data stored in DNA needs to be read properly in order for our future civilizations to be able to properly decode it. And even if there is significant advances in sequencing technology, errors still arise from the sequencing of the DNA. The team overcame this by embedding a method for correcting any errors within the glass spheres itself, as based on the Reed-Solomon Codes. It helps the researchers transmit data over long distances. Therefore the additional information is attached to the data itself, to help people read it on the other end. 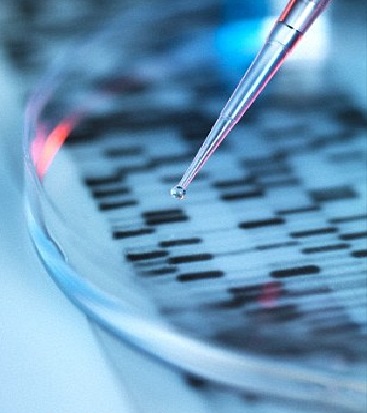 Unfortunately, the biggest problem is its cost. It takes around $1,500 to encode the 83 kilobytes of data that made up the documents used in the test. It is only feasible in the near future to store vast amounts of data for millions of years. DNA storage could become a huge thing and a vital one, once the cost is lowered and also ones we gain more insight and knowledge as to how to encode information onto the strands. But this is nothing but a huge scientific break through. Whatever it is, it just sounds ridiculously cool and out of this world to think that even if we do not survive the next apocalypse, our future civilizations will easily know what all their ancestors were up to.