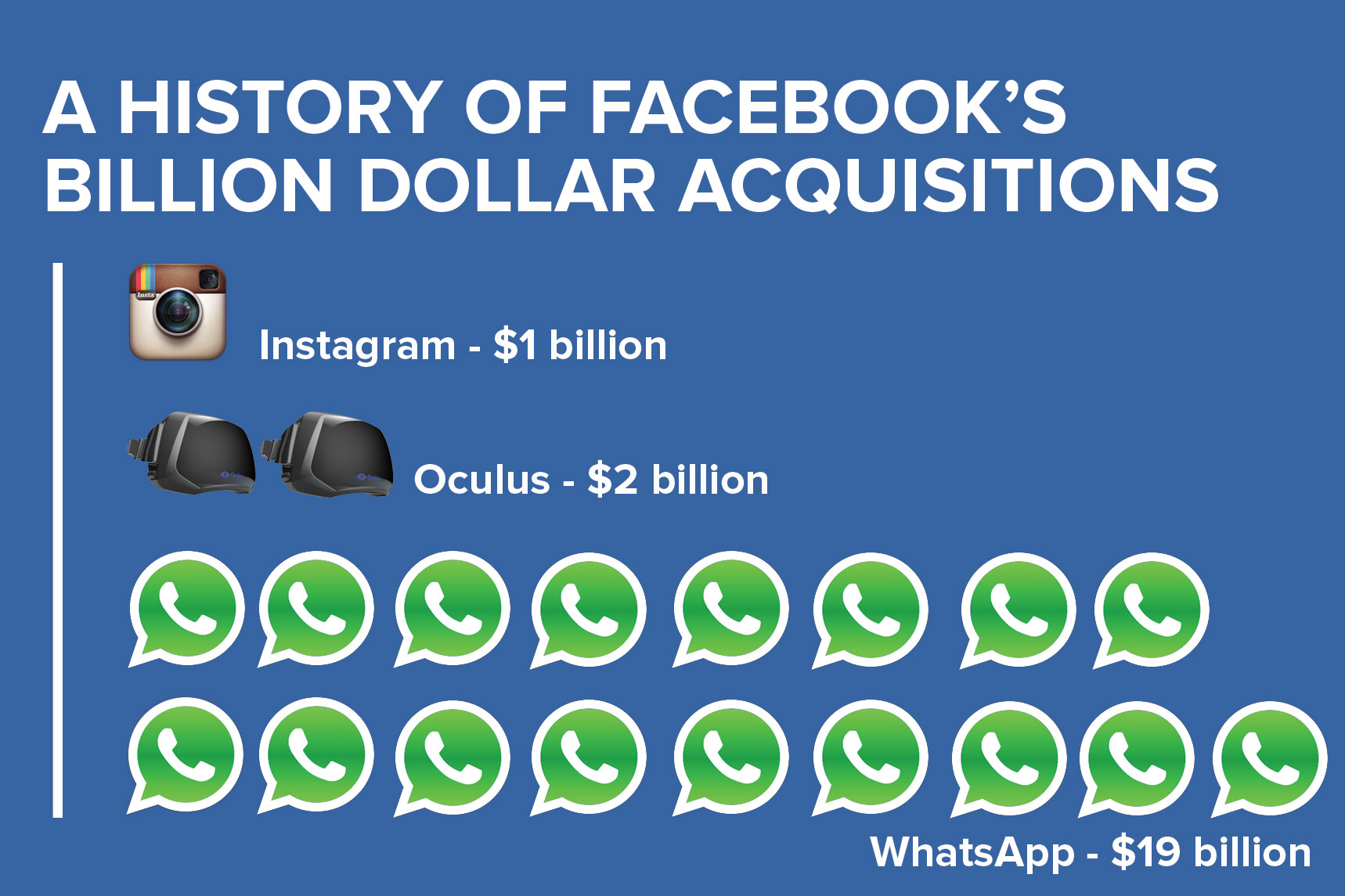 Facebook weds Oculus VR. How does this affect you?

So Facebook has bought out Oculus VR for a sweet $2bn. This particular action, like most of Facebook’s other big purchases (read Whatsapp) has received plenty of negative criticism. Given Whatsapp’s vast user base, the general outrage can be justified.

Have you been cheated?

Out of the 3 parties directly affected by that buyout, one party had every right to feel cheated – the users. Given that the Oculus rift headset is still in the beta phase and has only recently started accepting pre-orders, how does this buyout affect you? IT DOESN’T!! Whom does it affect? Mark Zuckerberg, Palmer Luckey and 9500 odd people who pledge close to $2.5million for Oculus’ Kickstarter Campaign. If you are not one of the 9502 people listed above, you should really not be bothered.

Nate Mitchell, VP of products at Oculus, took to his twitter account to say,
“We had two roadmaps: plausible and impossible. This partnership means the impossible roadmap just became ‘very likely’.” (sic)

Also Read: How to Best Use Facebook for Marketing

This basically means, that they now have the funds and resources to push their ‘revolutionary’ (verdict’s still out on that) product all the way and fulfill its potential. Normally, a company like Oculus would have to work hand to mouth to feed the additional R&D. Sell a few products, make a few bucks and recycle it into further research and development. This process can take months and even years to get a top notch product ready.

In the meanwhile you could potentially be gaining a bad repo among consumers through the not-so-good products you have sold. Also worth considering is that Sony has been funding its own VR project by the code name – “Project Morpheus”. How long do you think Oculus would have been able to keep up with Sony’s project?

Also Read: All 1.2 Billion Facebook Users – on a Single Page

They needed an investor desperately to keep their dream alive. In this case that investor happened to be Facebook. Put yourselves in their shoes, and Mark Zuckerberg seems like a God send with truck loads of money. 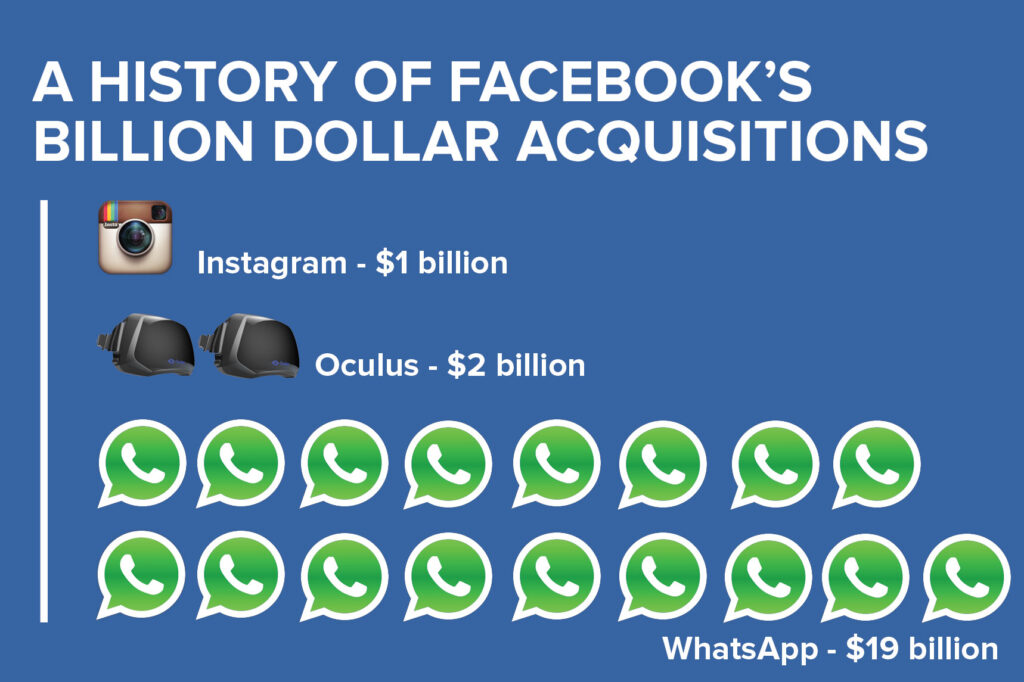 There are people out there who are bashing Facebook for trying to take over everybody’s personal cyber-space. People are contemplating the potential (ab)use of advertisements in the Oculus Rift and have started the pre-emptive bashing. On the flip side there are people who are positively brimming with joy over the potential of Virtual Reality through the marriage of Oculus VR and Facebook. There are praises being thrown the way of Mark Zuckerberg for foreseeing the power of Virtual Reality in the future.

Then there are a 3rd kind of people, who I personally feel are right on the money (no pun intended).Wedbush Securities Analyst Micheal Pachter, compared the Virtual Reality devices to the age old chicken and egg analogy in a recent interview.  He said,

“I don’t think it’s gonna be a big market. It sounds interesting, but I don’t think there will be enough content to justify making the capital investment to create the headset. I think it’s chicken and egg. If there’s no content you’re not gonna buy a virtual reality headset, and if you don’t buy a virtual reality headset, there won’t be any content, because no one will make a dedicated game for a very small audience.”

Regardless of whether you are for or against this union, this isn’t the time to speak up or forever hold your peace. It’s the time to wait and watch. This buyout is part of a much bigger plan. Facebook can now keep shoveling money into Oculus’ plan and develop a truly revolutionary gaming device or it can use this technology to develop its version of the Google Glass.  Either ways, for the consumers these are exciting times.

What do you think of the Facebook Oculus deal? Let us know in the comments below!