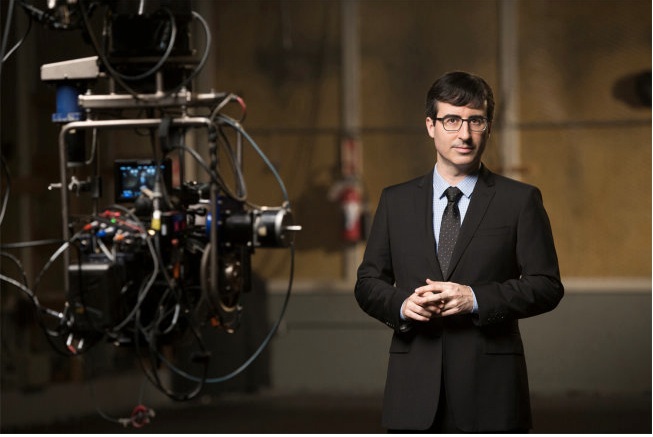 Since subscribing to cool YouTube channels is the fad right now, here’s a list of really awesome YouTube channels you might want to browse through although I must add, there is a fair chance you could get glued to them. So here goes. 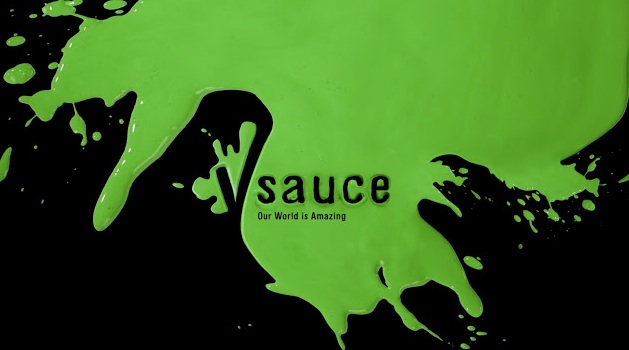 Vsauce is a channel that can answer all the questions that cross your mind in your moment of clarity, like, ”Is anything real?”, “What if everyone jumped at once?’, “How old can we get?”, or “How much does the internet weigh?”

Hosted by Michael Stevens, Kevin Lieber, and Jake Roper, the channel is one of the most interesting and intriguing ones I have come across on the net. It delivers quirky and informative videos on almost every concept dealing with science, technology, gaming, popular culture. It currently boasts of over 7 million subscribers. Bill Nye has appeared in a special video titled “Why did the chicken cross the road?” Vsauce has other sub-channels called Vsauce2 and Vsauce3 which focus on a specific niche of videos. Check their channel out here. 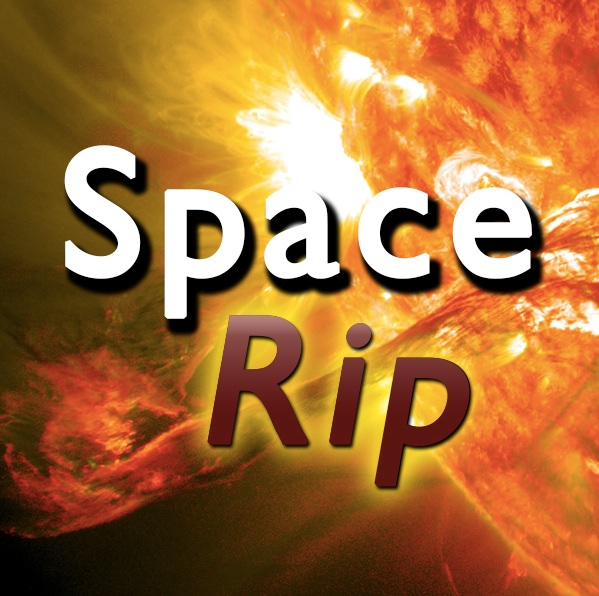 I couldn’t describe SpaceRip better than it describes itself: The best space videos on the Web. Combining footages from the world’s most advanced satellites, SpaceRip puts in front of you such breathtaking videos of our universe that you are bound to go, ”Damn, this is OUR universe!”

Supervolcanoes, Andromeda, Milky Way,they have ‘em all! And along with the videos we have these incredibly learned astronomers and astrophysicists who explain the goings on in a comprehensible language.”Why Mars died and Earth Lived” is one of the best videos of the channel. This channel is a real gold mine for all space enthusiasts. [quote_center]SPACERIP IS A GOLD MINE FOR ALL SPACE ENTHUSIASTS[/quote_center] Check their channel out here.

John Oliver is a real lucky man. He has the full liberty to make fun of the most powerful people in the world, AND he has that delightful wit to weld it with. His YouTube channel (John Oliver-Topic) consists of videos from his late night show on HBO called “Last Week with John Oliver”, where he pokes his sharp weapon of satire against major corporations, politicians, business tycoons and the CIA, in the pattern of a news show.

Be it global warming, or LGBT rights in Uganda, even the Indian Prime Ministerial Elections 2014 got featured on his show. This channel not only serves to be an empty source of entertainment but also draws our attention to the current world affairs. But the one on FIFA probably takes the cake. Check his channel out here. 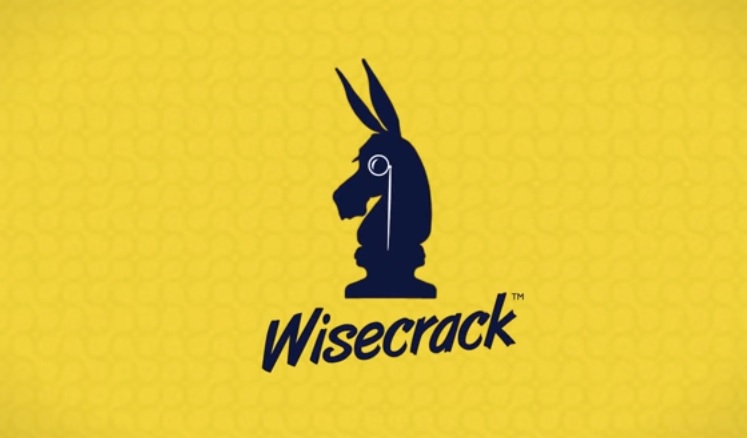 Being an English Major myself, I know how tedious and cumbersome it might get to do assignments and background work on ancient classics, medieval literature. And the Shakespearean drama! So if you don’t want to go through pages of reference material, or Wikipedia for that matter, and to add to that, if you’re the sort of person who wants education and entertainment on the same plate, you have Wisecrack (previously known as Thug Notes). This channel covers analysis, summaries and explanations of novels like wait for it, in the “gangsta” style! The literary pieces covered include “The Great Gatsby”, “1984”, “Hamlet” et cetera.

This YouTube also has another sub-channel that focuses on psychology and sociology, explaining social principles like Marxism and Rene Descartes’  philosophy through animated video games! You wouldn’t score well quoting these, but you can at least “learn your asses off” (as the tagline goes). Don’t forget to take down your notes on Atticus! Check their channel out here. 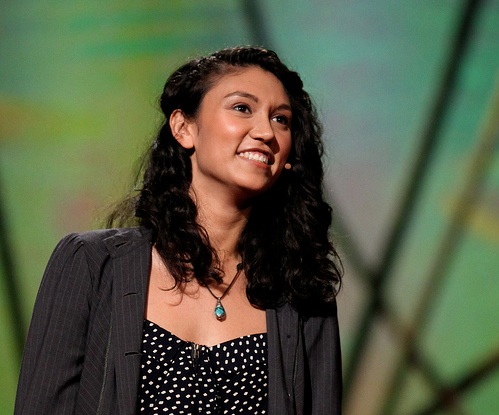 Well, coming to my favourite YouTube channel now, last but not the least, here’s presenting Sarah Kay’s Channel called Sarah Kay-Topic. Sarah Kay is an American poet, who has worldwide recognition for her spoken word poetry, which she uses as a medium of education and inspiration. She is involved in a collaborated project with fellow poet-Phil Kaye, called The V.O.I.C.E. project. She performs regularly at poetry slams and has even done a session on writing poetry for Ted Talk.

Her YouTube channel consists of videos of her extraordinary spoken word poetry. An insanely talented poetess and elocutionist, her poetry is breathtakingly fresh and profound. You might want to check it out if you are a lover of poetry or as Wordsworth describes it “a spontaneous overflow of powerful emotions”. Some of her best poems include, ”If I should have a daughter”, ”The Type”, ”Hands”, ”The Origin Story”, ”Private Parts”. Here’s my personal favourite.