The Rise and Rise of SpaceX: A History

As is the case with most success tales, the ignition of the world famous ‘Space Exploration Technologies’ featured a disgruntled man with power, who was made to rethink how the world worked and how he could help change it. Many years later, the history of SpaceX makes for some exciting reading.

In 2002, PayPal co-founder and CEO of Tesla Motors, South African born, Elon Musk, was pursuing a grand scheme to rekindle public interest in sending humans to Mars. Musk was already a multimillionaire at the age of 30. A space enthusiast with degrees in Physics and Business, this entrepreneur wanted to place a small greenhouse laden with seeds and nutrient gel on the Martian surface to establish life there, if only temporarily. He easily got contractors who could build him the lander for a comparatively low cost, but the problem was launching it. Musk didn’t want to pay what the US rocket companies were charging him for the equipment and so he made a few trips to Russia to try and get a fair bargain. But sadly (or as a twist of Fate) he still couldn’t get a fair deal without financial risks.

On his flight home, he recalls on the SpaceX website,

“I was trying to understand why rockets were so expensive. Obviously the lowest cost you can make anything for is the spot value of the material constituents. And that’s if you had a magic wand and could rearrange the atoms. So there’s just a question of how efficient you can be about getting the atoms from raw material state to rocket shape.”

This was the aspiration SpaceX was founded with, combining the powers of a handful of veteran space engineers.

Also Read: When Will We Achieve Interstellar Travel?

A Brief History of SpaceX, and Its Ultimate Goal

The goals of SpaceX are pretty straightforward, if not a bit ambitious: To make spaceflight routine and affordable, and to make humans a multi-planet species. Sounds simple, doesn’t it?

Some historic achievements of SpaceX include 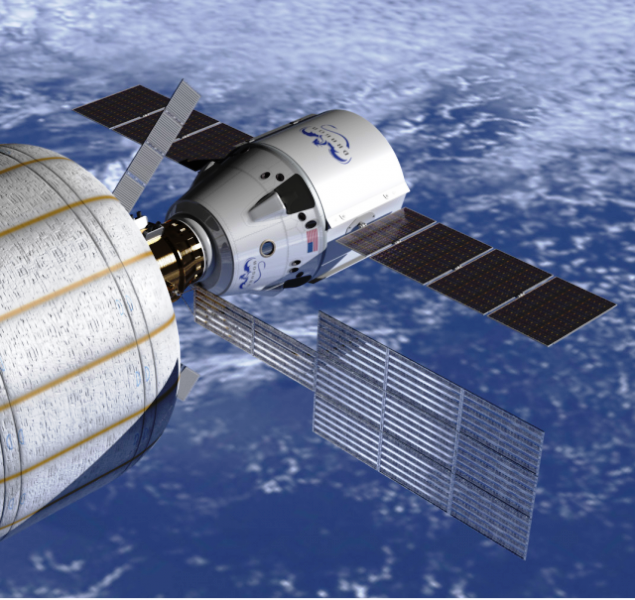 Sounds Impressive? But that’s not all. Here is a brief history of how SpaceX reached the peak position it holds now.

SpaceX was also awarded the Commercial Orbital Transportation Services (COTS) contract by NASA in 2006. The bounds of this contract were that SpaceX was to design and demonstrate a launch system to resupply cargo to the International Space Station (ISS). Since then, this company has flown four missions to the ISS. Other contracts from NASA include a contract to develop and demonstrate a human-rated Dragon as part of its Commercial Crew Development (CCDev) program to transport crew to the ISS. By mid 2016, SpaceX is planning its first crewed Dragon/Falcon 9 flight, when it expects to have a fully certified, human-rated launch escape system incorporated into the spacecraft. 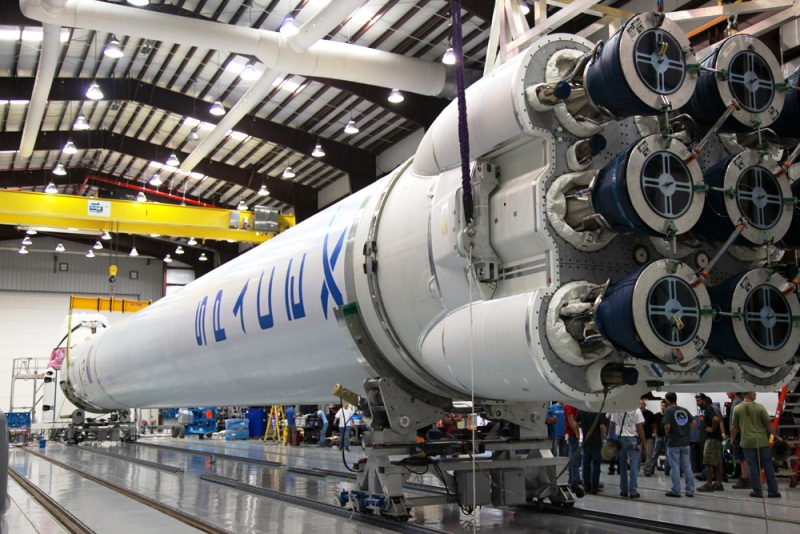 On 8th December 2010, SpaceX became the first private company to both successfully launch and return a spacecraft from orbit, after its Dragon capsule returned from a two-orbit flight. For this achievement, it was awarded with the Space Foundation’s Space Achievement Award.

For a long time, SpaceX has been revealing many new design concepts and implementations in the form of blueprints and prototypes of Shuttles and Rockets which can be built at a lower cost but which offer higher reliability than the traditional space vehicles. “Our performance will increase and our prices will decline over time,” Musk writes on the SpaceX website, “as is the case with every other technology.” Many observers and manufacturers of said technology are wondering how this ambitious aim of the entrepreneur will be achieved, but so far he has brought about a huge change in the space exploration and travels sector. 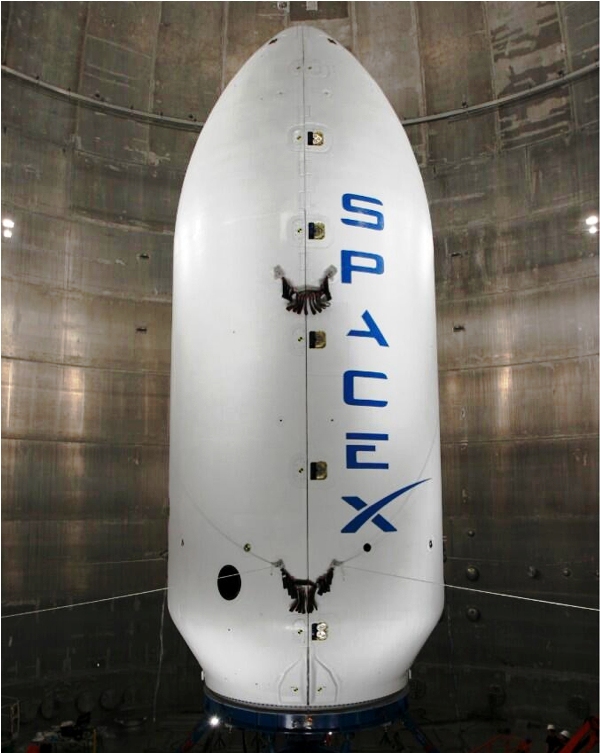 When asked about how they lower the cost of their products, Musk says, “We try not to provide a recipe by which China can copy us and we find our inventions coming right back at us.” But he talks freely about SpaceX’s approach to rocket design, which stems from one core principle: Simplicity enables both reliability and low cost. “Think of cars,” Musk says, “is a Ferrari more reliable than a Toyota Corolla or a Honda Civic?”

It’s a clear indication of how the company aims to make space travel easier and more affordable. But Elon Musk has another objective too – human exploration and settlement of Mars. Musk believes that at the current growth rate SpaceX is demonstrating, this aim can be easily achieved in the next couple of decades. In June 2013, Musk used the descriptor Mars Colonial Transporter to refer to the privately funded development project to design and build a spaceflight system of rocket engines, launch vehicles and space capsules to transport humans to Mars and return to Earth, and the new SpaceX launch facility at Boca Chica TX uses Mars-themed names for the real estate packages.

After the third launch of the Starlink project in January of 2020, SpaceX became the largest commercial satellite constellation operator in the world. As of May 2020, the rocket company has three orbital launch sites, at Cape Canaveral, Vandenberg Air Force Base and Kennedy Space Center. The team is also working on a fourth launch site in Brownsville, Texas. The Musk-owned company is also planning to launch its first crewed Dragon 2 on May 27, 2020, for NASA. 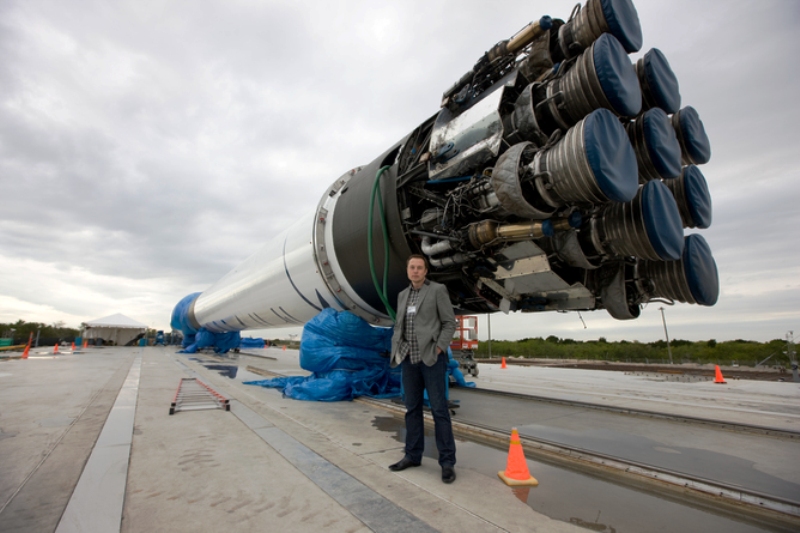 Future products that are in development by SpaceX include the Falcon Heavy launch system, a full set of reusable launch vehicle technologies intended for use on both Falcon 9 and Falcon Heavy, and a new liquid-methane-based rocket engine. Supposedly, the Falcon Heavy is based on the technology of the Falcon 9. When this beast will be completed, it is rumored to be the most powerful rocket in the world since the Apollo-era, Saturn V. The Falcon Heavy can be used to send crewed Dragon spacecraft on lunar orbiting missions or other modified unpiloted spacecraft for missions to other planets including Mars. 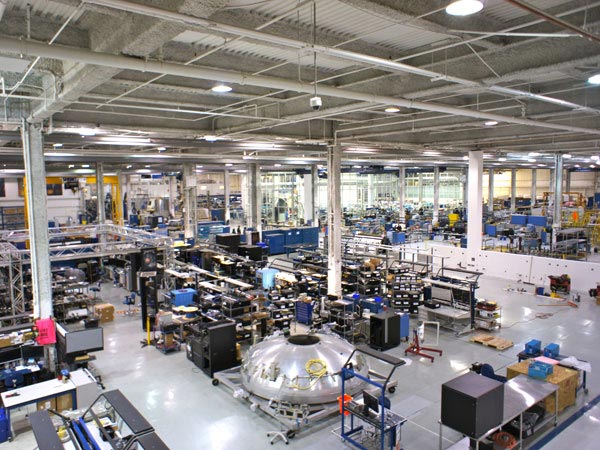 As of November 2019, SpaceX has 6,000 employeesand occupies a humongous facility in Hawthorne, California, amongst other locations. Of course, it is populated with rocket parts, including stages and engines for its Falcon 9 boosters, which can place up to 23,000 pounds of payload in low Earth orbit.

The promises of this giant are big, but so far it has achieved what it had aimed for. Let’s all just wait and see if we live on Mars in the next few decades. 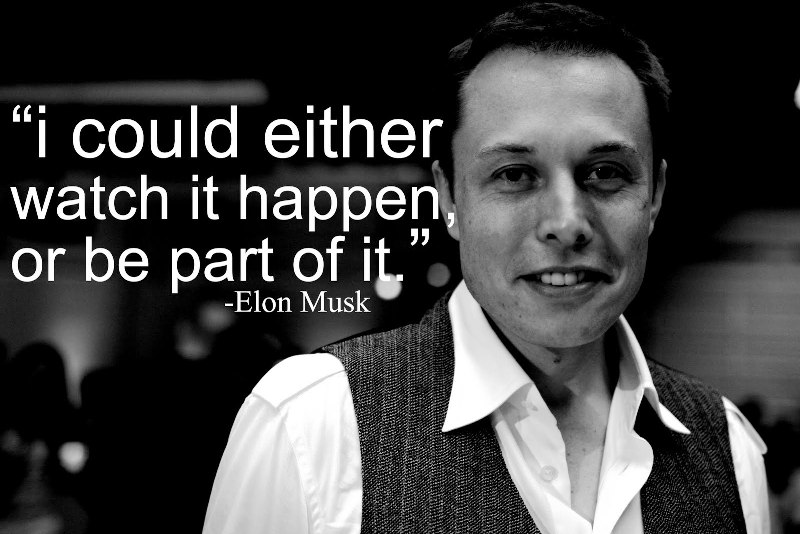 Hope you liked our coverage on the success story and history of SpaceX. Have suggestions or queries? Feel free to post in the comments below.