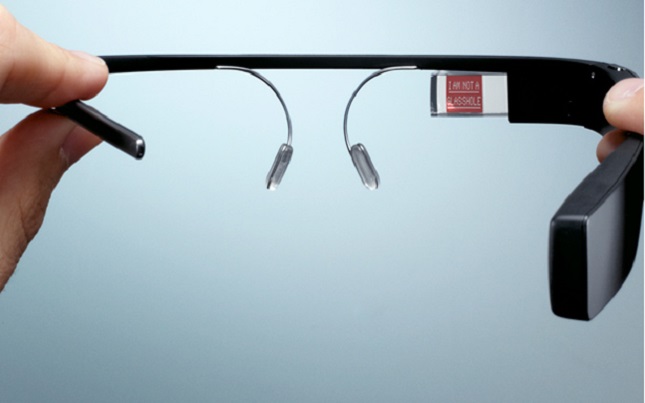 Google Glass is like that expensive and unnecessary item you are super excited about but finally regret buying. Google, like always, came up with the brilliant idea of crafting a pair of spectacles endowed with a small screen which accomplishes for its users smart phone like actions. Not just that. 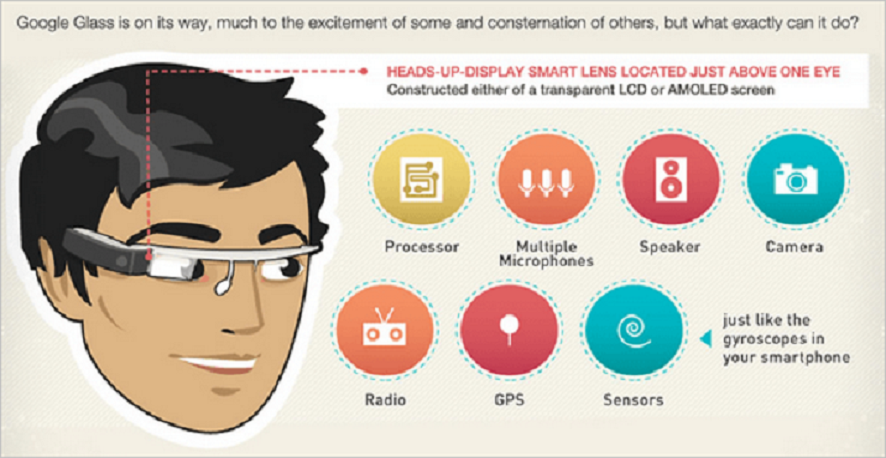 All this does sound wonderful. But if Google Glass is really fantastic, why has it almost faded into oblivion? Here are the plausible reasons:

This little wearable gadget immediately makes you stand out (not in an entirely positive way though). Starting from nerdy to funny, Glass users have been subjected to a fair amount of ridicule. Google Glass tends to make people around its user extremely conscious. Even if Glass has been turned off, other people do not really realize that. Therefore, one should really know better than wearing Glass to a movie theater. You might just find yourself behind bars due to piracy charges.
Although Glass has collaborated with Rayban in order to come up with trendy frames, it still failed to impress the fashion police.

For a device that is supposed to perform actions equivalent to a smartphone, the battery’s performance should also have been fitting. But Glass has a battery backup of barely three hours.

While the voice command feature may seem very exciting, Google Glass does not really properly understand anything else other than the American Accent.
Whenever a voice command is given to the device, one has to speak very slowly and clearly. While a short sentence like “Ok Glass, accept the call” is correctly processed without any difficulty, long sentences create a havoc. If you can master robot language, giving voice commands to Google Glass should be a cake walk.

The screen’s backlight does not adjust itself in sunlight. This obviously causes a considerable amount of inconvenience. Users also complained that it takes a lot of time to get used to the device just above their right eye.

Even though it is an eye wear, Glass users always have to be careful about the gadget. It cannot be set anywhere without being continuously worried about breaking or damaging it. Unlike normal glasses it cannot be folded to be encased.
Like a smartphone, but nothing like it: Google Glass cannot function without being paired with a smartphone. On top of that, it does not have the facility of an inbuilt data connection. So it has to be tethered to the data plan of the smart phone. This erodes the battery life of the phone as well as Glass.

More than half of the people don’t have an idea about what Google Glass is. Let alone what its functions are. Google released the product into an unresponsive market and then suddenly pulled the plug on it. 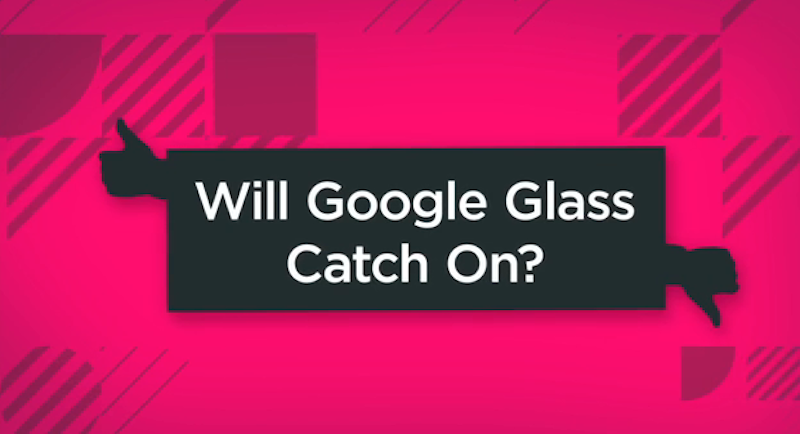 Google had probably hoped to bring in the culture of wearable computers among the masses. But what it did not gauge was that people still do not really feel the need for such an innovation yet. Moreover, the price of the device is astronomical and therefore most people would not even think about laying their hands on it.

EVER HEARD OF GLASSUP? IT’S A CHEAPER GOOGLE GLASS, READ UP HERE!

If at all the concept of wearable computers become a booming success, Google will be surely remembered for being the first one to set the idea in motion.