Firemonkey (the amalgamated version of Firemint and Iron Monkey) is working relentlessly to bring to Android and iOS the new Need for Speed game. Firemonkey is is also the developer behind Real Racing 3. Mobile users have enjoyed Need for Speed on their devices for the last two years as Firemonkey continuously experimented and improved the stakes of the game for a brilliant gaming experience. Owing to its success so far, the company seemed quite confident about this new idea. If you loved Real Racing 3, Need for Speed: No Limits should make you go crazy.

By now you’re probably wondering what will set Need for Speed: No Limits apart. While much has not been revealed, the subtitle “No Limits” speaks for itself. The previous games have had fantastic back stories with exciting provisions for dodging chasing cops and instances of role reversal where the player can either opt to be a cop or the one on the run. Apart from these, the game offers players to choose from a variety of vehicles and the racing tracks built by the developers provides a run so smooth and stimulating that you will start feeling dizzy with the adrenaline rush of your brain.
Mr. Robert Huebner, the man behind Firemonkey, mentioned in his blog that Need for Speed: No limits has been built from scratch with superior graphics to perform extremely well on devices like smartphones and tablets. Gamers, get ready to hold your breath through the crazy break neck speed driving. The fact that there will be many new cars to pick from also sounds tempting. 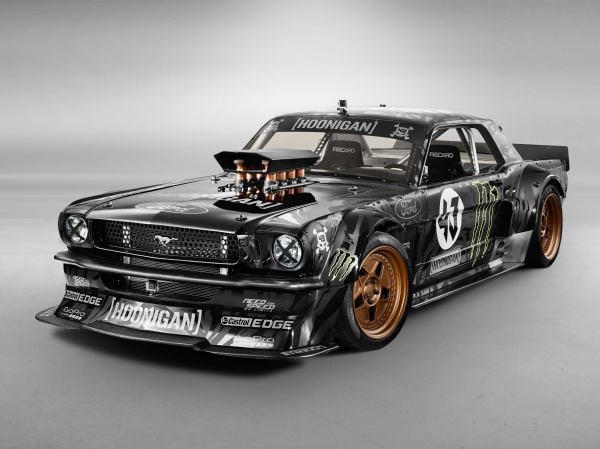 However, Electronic Arts went ahead and approached professional racer Ken Block to collaborate with them to promote the game. So when the trailer released with Ken Block alternating between racing real cars and virtual ones on his smartphone, a furore followed.

When can you have it?

The exact release date hasn’t been disclosed. But it looks like it won’t be a long wait. We’re look at Google Play availability in the first quarter of 2015. However, there remains a complete lack of news on the game making it to consoles. 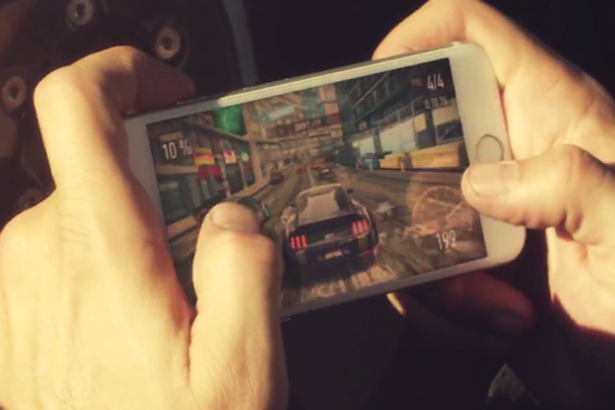 While Need for Speed will absolutely exceed the expectations of its fan, it will focus on retaining the the traditional feel of the game. There’s no word on the pricing either. What with so many kick ass features, it isn’t going to be surprising if EA drops it with a heavy price tag. All we can do now is wait.