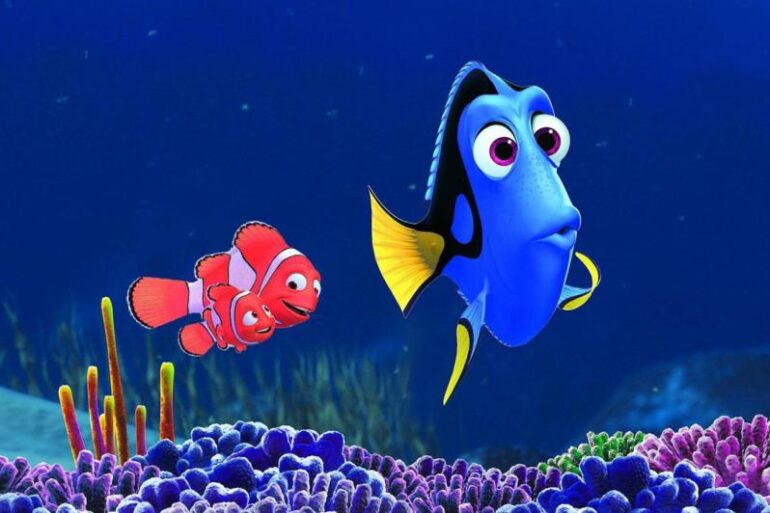 Disney has always enthralled us with movies having stunning visual quality, good story line and a wonderful experience to take home with us. Finding Dory hit theaters in 2016. With Finding Nemo as its predecessor, high expectations were obvious. Finding Dory takes us on a journey with the other fish – Dory, who is an amnesiac bright blue tang. The movie which is less adventurous like other Disney movies such as Brave, Frozen or Toy Story but makes a successful entry in the box office. It endures the theme of parent-child bond and embrace of family and friends in all instances.  While not as visually dazzling as its predecessor, the film is colorful and immersive. The script although gives a powerful sense of déjà vu, still leaves a powerful impact. It makes a successful attempt to reach the pinnacle of another Disney and Pixar collaboration. Now out on DVD by Sony DADC, we reviewed it for you. 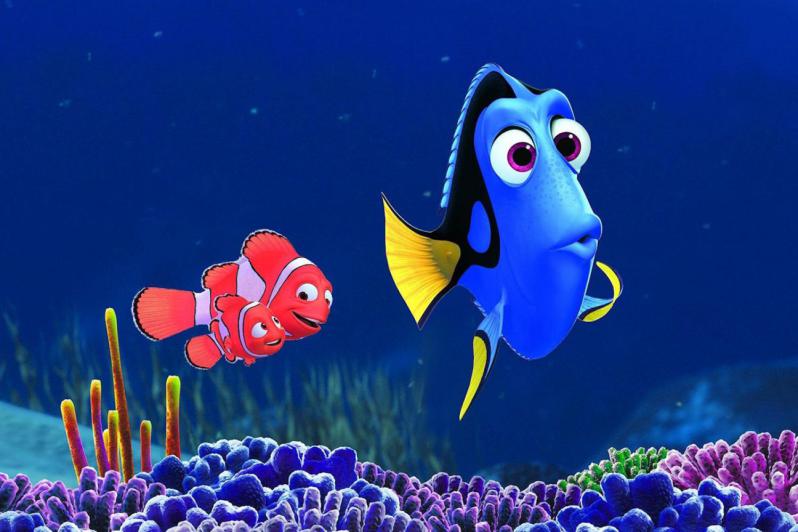 Dory the blue tang suffers from short-term memory loss and was lost during her childhood. She starts to piece together the unearthed fragments of her childhood memories when she realizes she has a family, somewhere in the vast ocean. What follows is a quest to find them. On her quest, she meets friends and foes along her way – a giant squid, a friendly octopus, and many such characters. In the end, she winds up in the quarantine section of the “Marine life institute” to find her parents getting to know they are dead. An interesting climax ensues

Playful in its humor, the film pauses only occasionally to let us appreciate the beauty of the animation. The soothing blue and green color are pleasant to eyes and give strikingly lovely pictures. The aquatic world of Dory doesn’t team with as many fascinating details as the world of Zootopia or the Madagascar world but certainly catches the attention with some clever gags such as Hank’s camouflaging abilities and facets of shimmering lights.

The movie doesn’t take us to emotional heights such as in the heart-breaking opening of Up or climax of Frozen. It tries not to leave emotional chords untouched. It tries to navigate the emotional territory by perceptiveness. The film touches upon the issue of amnesia and the difficulties parents face raising a child with learning difficulties. 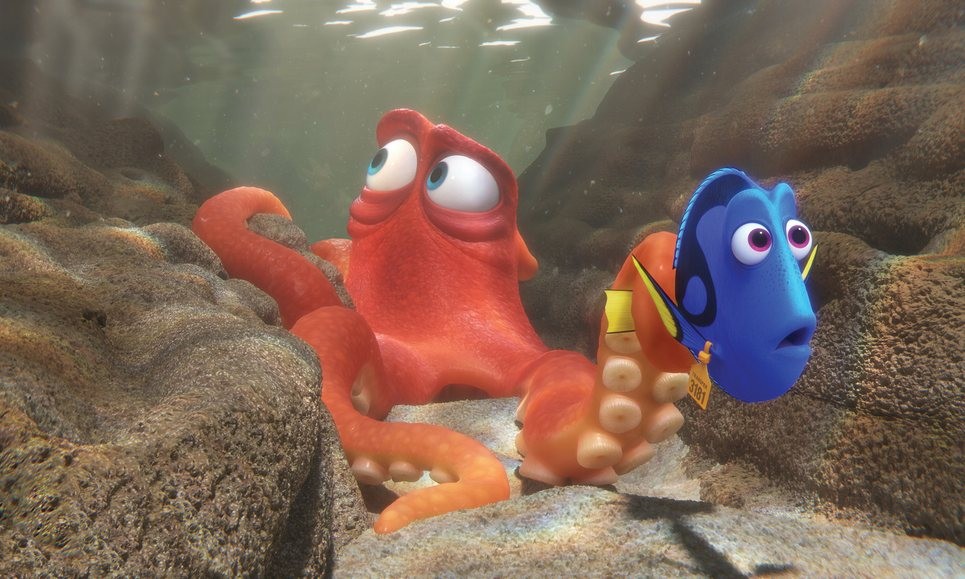 Finding Dory portrays an undersea world with a meticulously designed character which allows accepting the beauty and difficulties of that world too. Each creation in this movie with vivacity from major players like Hank and lost child Dory to characters like squid; romantically hapless giant clam voiced by the director of the movie Stanton himself are appreciable. Voice by Ellen DeGeneres and Ed O’Neil as Dory and Hank is also worth noticing.

The movie may seem an extension of its predecessor but manages to hold its own quite admirably. There’s plenty of joy on offer, swimming alongside Dory’s journey. The movie DVD comes with bonus content of short adorable movie Piper. It is the story of young sandpiper who fears the sea. The hungry young bird struggles to find the food because of this fear and to overcome the mundane traumas of early development. The movie preaches to overcome the fear of childhood in our own way like the young piper does. Eventually, the bird learns to find the food and discover the riches of the sea.

Written and directed by Alan Barillaro, the animation is captivating and simultaneously beautiful.