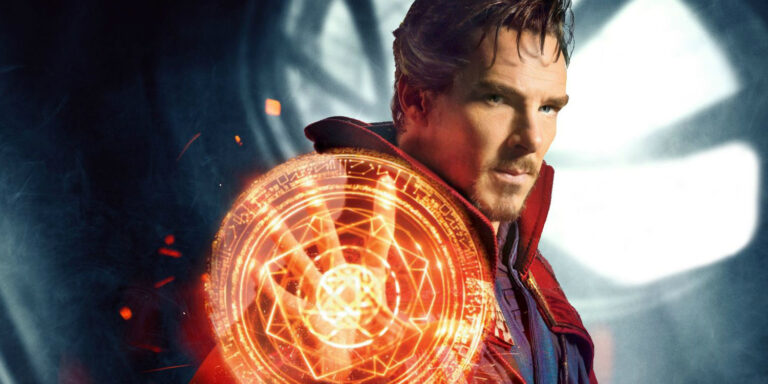 Only a few movies can justify every element used in them. It is always a treat to watch a movie that does so, and one can enlist Doctor Strange in the list of such visual treats. Doctor Strange is a melange of intelligent visual effects, enchanting mysticism and a brilliant depiction of spatial and temporal multi-dimensions. And if you haven’t seen a movie that hasn’t justifies its usage of CGI effects, Doctor Strange is the one to go for! The 2016 movie has been directed by Scott Derrickson, produced by Marvel Studios and distributed by Walt Disney Studios Motion Pictures. 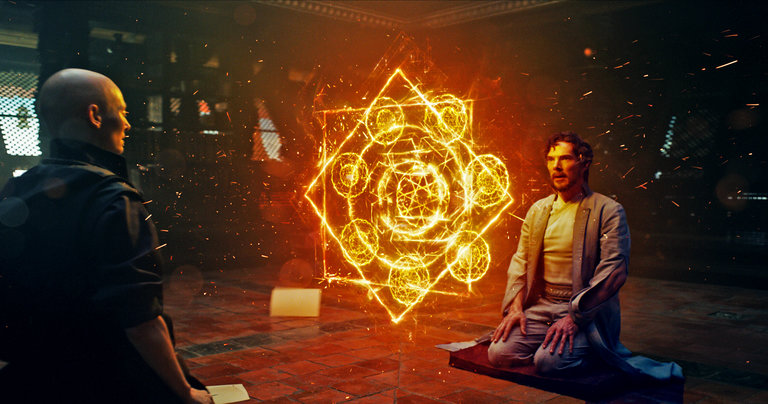 The story boasts of a sharp and witty screenplay and an element of comic book-style action that is justified well by the protagonist, Doctor Stephen Strange (played by Benedict Cumberbatch) and all the other characters. Cumberbatch plays a brilliant neurosurgeon, with an ego that matches his highly elevated level of skill and professional success. His dexterity is immediately ruined in a devastating car-accident that nearly killed him. The accident does more damage to his ego than his hands which are now rendered unsuitable for the intricacies of a surgery.

Several experimental techniques and cures fail to fix his hands. The desperation to regain his skill and ability leads Doctor Strange to Kamar-Taj in Nepal. The journey from the posh streets of New York to the home of The Ancient One in Kathmandu teaches Strange more than what he had imagined. When he meets The Ancient One (Tilda Swinton), her beliefs in faith and art of magic clash with his utterly rationalist and scientific ideals. However, even Strange cannot fight the magical illusion of space and time that the Ancient One creates for him. The kaleidoscopic appearance of colours and structures drive Doctor Strange to forsake conventional medicinal practices for magic. 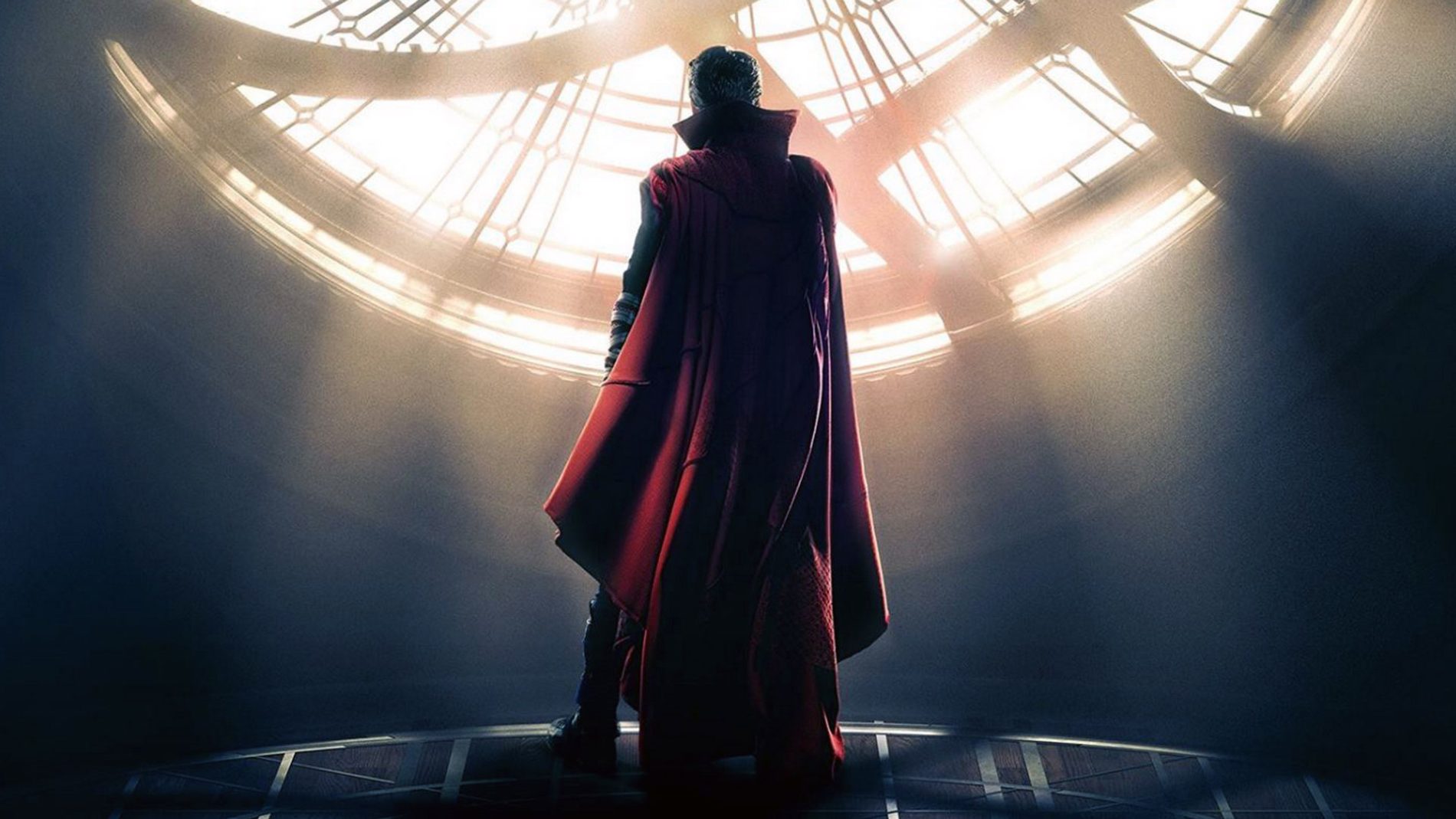 The story progresses as Strange secretly reads forbidden texts and practices the antics mentioned in them. He even goes as far as bending time using the Eye of Agamotto, which he learns from the books secretly stolen from the librarian, Wong (Benedict Wong). The Ancient One’s comrade and magician, Mordo (Chiwetel Ejiofor), recognizes Doctor Strange’s skill and foresees him to be a born sorcerer. The plot takes a sharp bend when Kaecilius (Mads Mikkelsen), an old pupil of The Ancient One, uses the knowledge from the stolen pages of a forbidden book to win himself the gift of eternal life.

The rest of the movie is laced with great comic-book style action and is an oeuvre of impressive CGI effects. One of the strongest characters is unexpectedly a piece of clothing, the mystical Cloak of Levitation. It helps Doctor Strange fight Kaecilius and ultimately use a never-ending loop of time in the Dark Dimension to defeat the evil Doramammu.

The movie beyond the conventional Marvel bounds

Doctor Strange has moved out of the conventional Marvel Studios plot in several ways. The protagonist for instance, does not strike as a likable superhero character in the first glance. However, the intriguing and strong character played by Cumberbatch is well-designed. The fight between Kaecilius and Strange is not due to a strong difference in ideologies or an underlying story. Although the usage of computer graphics is marvelous, a part of it looks forced towards the end of the movie.

Doctor Strange has now been released officially on Sony DADC DVDs. Backed by Dolby Digital sound quality, the DVD justifies the immaculate design and structure of the movie. It also contains a bonus video: a sneak peek into the upcoming movie, Guardians of the Galxy, Vol.2.

Doctor Strange is a charming movie and will leave you amused and entertained. The plot, design, screenplay and performances are all praiseworthy. The Sony DVD experience shall further, accentuate the experience and certainly prove to be worthy of the price you pay for it.