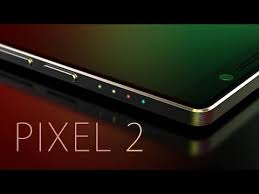 Google’s Pixel and Google Pixel XL were runaway hits, and the company is now gearing up to update its lineup with the second-generation Pixel 2. This is positive news for premium smartphone enthusiasts, since the Pixel sits right at the top, competing with other flagships.

The Pixel was heavily advertised as the Best Rated Camera Smartphone. So it’s obvious that the camera will attempt to draw buyers again, along with of course the fastest updates any smartphone manufacturer can push.

Let us look at the things which are rumoured about this phone. 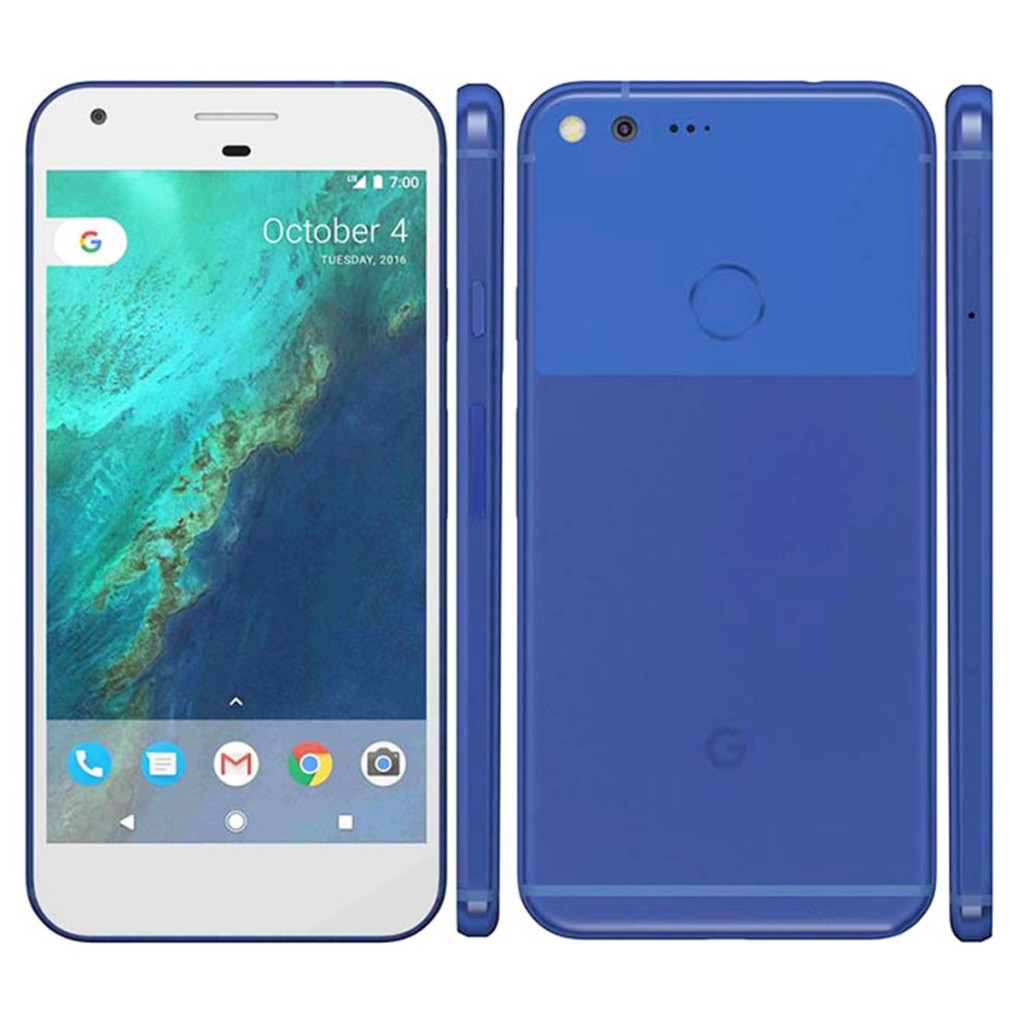 This phone is expected to launch in the fourth quarter of this year (likely October). Expected pricing is about $699

Eye-catching look and plenty of colours

Google’s Nexus lineup was designed by different manufacturers – so they looked different and unique with each iteration. This may continue with the Pixel 2, but some basics are expected. The screen is expected to be 5.0 inches and the resolution is likely to be 1440 x 2560 pixels. The interesting thing is that it would be available in vibrant colors again – black, silver, blue. 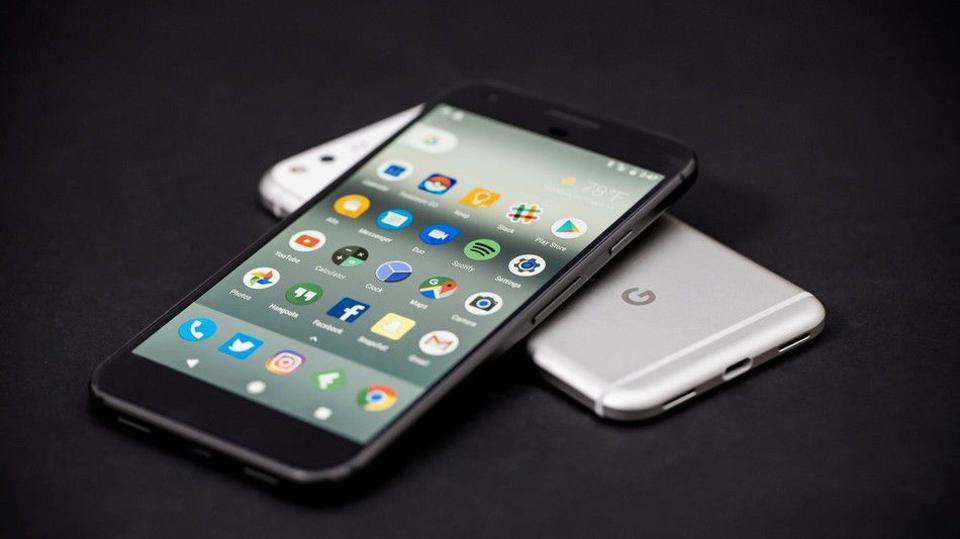 There is a presumption that the 3.5mm headphone jack in the Pixel 2 would be removed for the successor of a pixel. This rumour has picked up steam after Apple’s courageous move. It is also being reported that Google might also launch something similar to Apple’s Air Pods.

The Pixel 2 should ship with the Qualcomm Snapdragon 835 chipset, which is engineered to deliver much more impressive processing power, with lifelike support for AR and VR experiences. And of course, great download speeds as well.

Obviously, there’s going to be an attempt to improve battery life compared to the first generation Pixel. Despite having a 2770mAh battery, the original Pixel lasted an impressive 16hrs 23mins in rigorous battery tests on medium usage. Beating that would be great. The battery itself is likely to be non removable.

The first generation Pixel was not submersible or water-resistant (not rated IP68). It would be no shock to see if this rating is achieved by the Pixel 2. Moreover, all its competitors have already launched water resistant devices, so this is very much expected. 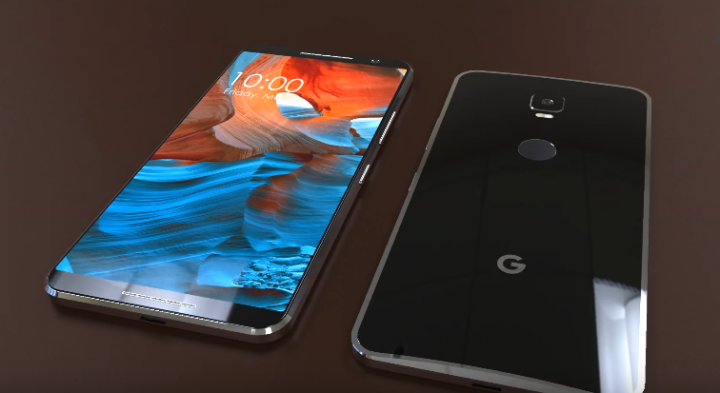 Yet to be confirmed

The 5 Best Alternatives to Google Glass