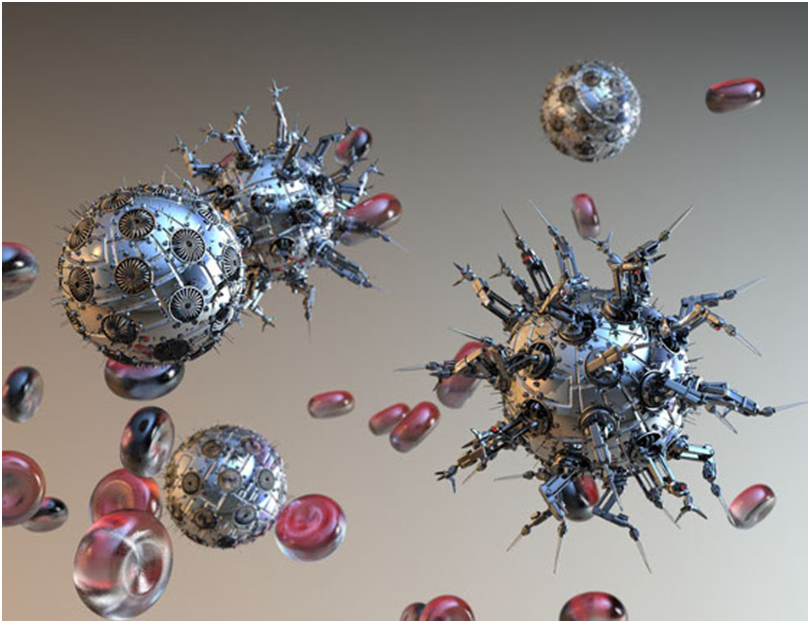 How far are we from Nanobots?

Before we address the aforementioned question, let’s first try to answer this question and understand where we stand in the field of Nanotechnology. Let’s begin with what is Nanotechnology and why do we need to understand and focus on this.

Well… to begin with Nanotechnology is an emerging field of science dealing with substances or materials in the ‘nano’ or nanometer range. One nanometer is equal to 10-9 meter. From this, you can easily get an idea of the range of size of the particles dealt with in Nanotechnology. Nanotechnology basically deals with the methods of manipulating matter on an atomic or molecular level to invent something useful and innovative. It is diverse in nature and has a vast and broad range application in several other fields such as agriculture, medicine, electronics, biomaterials and other consumer based products such as nano robots.

Major Applications in the following fields include: 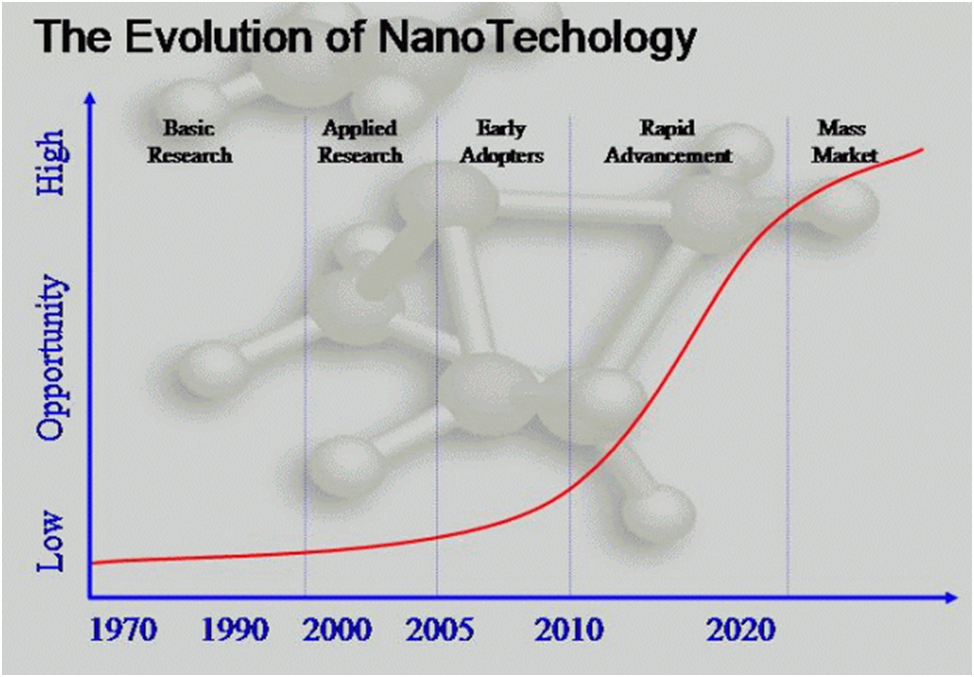 According to RNCOS, the global nanotechnology market has been witnessing a growth at a compound annual growth rate of around 19% during 2011-2013. And the nanotechnology industry is expected to maintain a similar growth rate in next year as well.

RNCOS expects that the global market for nanotechnology based manufactured goods will be of worth $1.6 Trillion, representing a compound annual growth rate of around 50% during 2009-2013. This prospective growth will be largely driven by massive investment in nanotechnology R&D and commercialization by both governments and corporates worldwide. In coming years, nanotechnology based products will have a huge impact on most of the industrial sectors and will enter the consumer market in large quantities.

The world nanotechnology market is expected to exceed $30 billion by 2015. The global nanobiotechnology market is expected to hit the $6 billion mark in 2017. In 2012, India’s Nanoscience & Technology research output has catapulted the country to the fourth position in the world, behind China, USA and South Korea. Government R&D laboratories and universities are the most prolific institutions, which are actively involved in high quality research related to this field.

Are We Alone In The Universe?

The reason behind this spurt in growth is a mission on Nanoscience & Technology (Nano Mission) was launched in May, 2007 by government of India to foster, promote and develop all aspects of Nanoscience and Nanotechnology which have the potential to benefit the country.

Nanosilver based products have already been rapidly commercialized worldwide. So it’s pretty much safe to conclude that we are not far away from Nanobots or Nano robots. In fact, we’re pretty close. 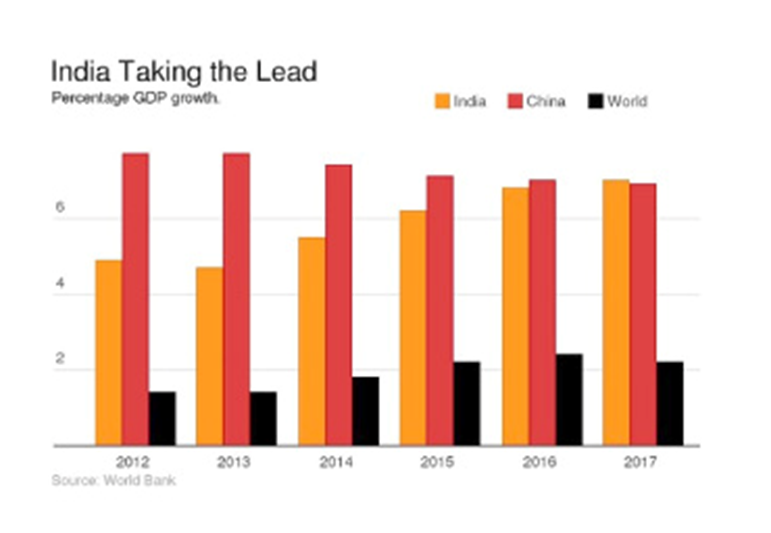 The Rise and Rise of SolarCity

The Problems with No ageing & Longer Lifetimes

Salefee: The latest fashion at your fingertips