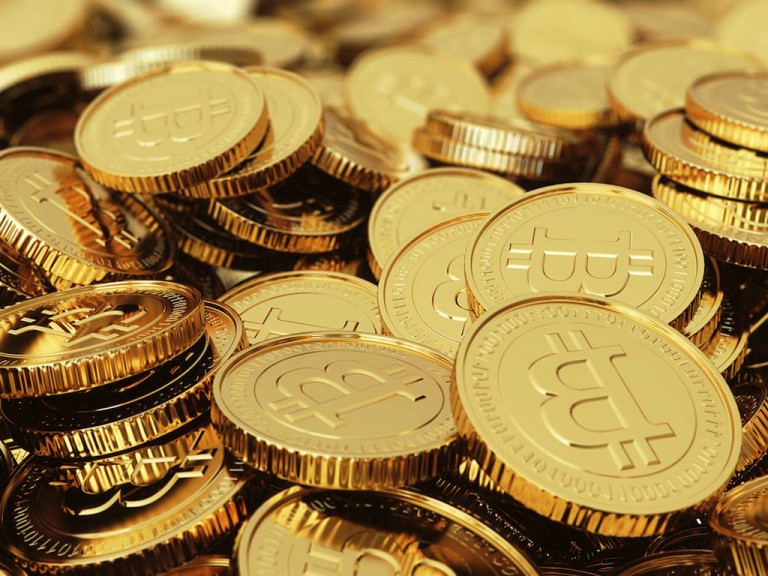 On the first day of August this year, Bitcoin – the world’s most valuable (and popular) cryptocurrency might witness what its community calls a ‘hard fork’. A hard fork is what you call a permanent change in how the blockchain stores its data – new rules are enforced that cannot be read or accepted by older nodes on the Bitcoin network. It isn’t necessarily something to be worried about – but this particular hard fork seems to be having issues with consensus in the community. Something like the Y2K bug – where the world was hurtling towards a deadline and the consequences were uncertain.

Plenty of conerns have been raised over Bitcoin’s scalability issues. The coin is simply too popular for its own good – transactions take longer to verify, and too many in number as well. And given the ever increasing interest in the currency, this problem is headed in only one direction – getting worse.

Thankfully, the vibrant community of developers, miners and other coin stakeholders genuinely want to fix this issue. Currently, the size of the ‘blocks’ that make up the blockchain is limited to 1 MB by original design. This size will need to be increased for faster performance. The community seems to be split on how to best tackle this.

One faction – calling itself Bitcoin Unlimited – proposes allowing the mining community to vote on increasing the maximum size of the blockchain whenever required. Miners play a significant role in keeping bitcoin transactions running. It is their dedicated mining rigs that verify transactions, generate more bitcoins and overall keep the network secure. Naturally, being able to vote on pressing issues like these would then seem a fair choice to give to the mining community.

Unfortunately, another faction disagrees. They propose SegWit (Segregated Witness) – which calls for doubling the transaction processing capability of the blockchain by simply getting rid of unwanted data and replacing it with useful transaction data. They also propose moving a certain number of transactions off chain – that is, beyond the main network, to take some load off the system.

Why? Because according to SegWit supporters, giving the miner such voting rights tilts power to the side of one party – and that is against the very decentralization idea Bitcoin was built on. The ability to vote on important issues should belong to everybody, not just miners, they say.

The mining community meanwhile, can’t seem to stomach how SegWit possibly helps. By doubling the transaction capacity, SegWit only delays the scaling problems, and does not solve them.

The SegWit community is aiming for a 90% adoption by the community of its proposals. So far, they’re close, but not quite there yet. At the time of writing this article, adoption stood at merely 30%.

But it’s more complicated than that. SegWit might just happen – and when it does, miners may not be willing to cede control of the blockchain. We’re now expecting a ‘split’ in the currency – a fork that’ll have the coin diverge into Bitcoins, and Bitcoin Cash – a separate currency that may run its own way.

This could either damage Bitcoin’s reputation, or give it a much needed boost (if the world dumps Bitcoin Cash in favor of Bitcoin, which is expected).

In either case – controversy and speculation will continue to fuel the currency – and might just push the price to historic highs, yet again.

Digital Payments Are Influencing Consumerism In A Big Way